The Macabre Beauty Of Modern Ruins

There are cities in the world where time stands still. Torn apart by wars, political upheavals and economic collapses, shattered communities go out not with a bang but a whimper, leaving behind spectral, haunting traces of what once was and now can never be. These modern ruins, from Chernobyl, Ukraine to Gary, Indiana remind us of the fragility of our very foundations and how quickly even the tightest-knit neighborhood can unravel and disappear. 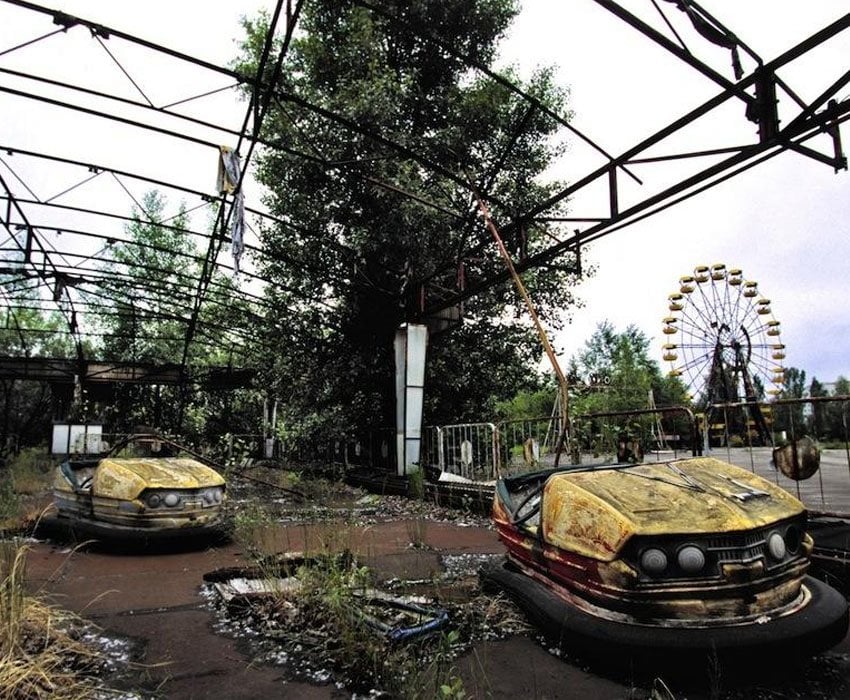 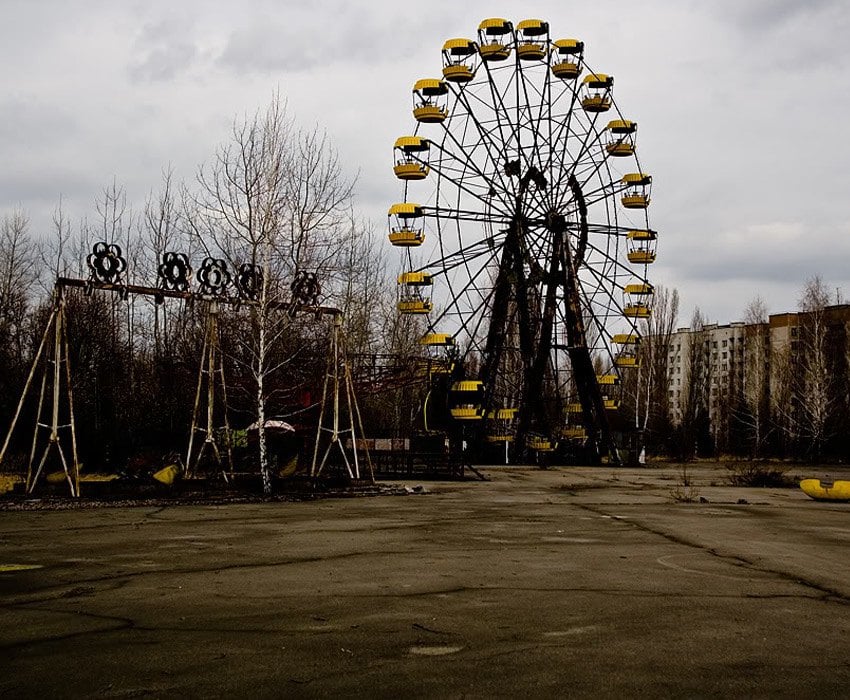 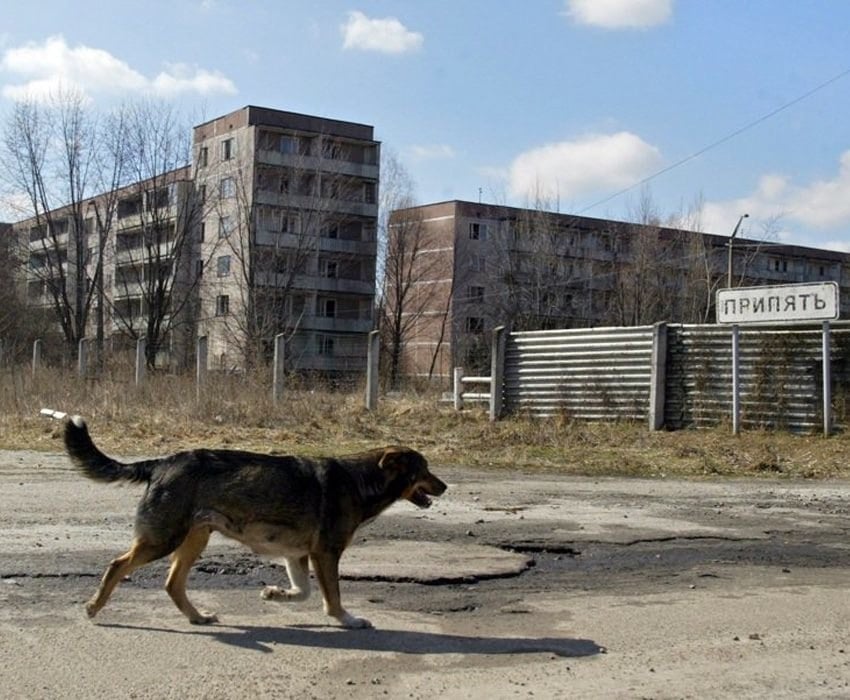 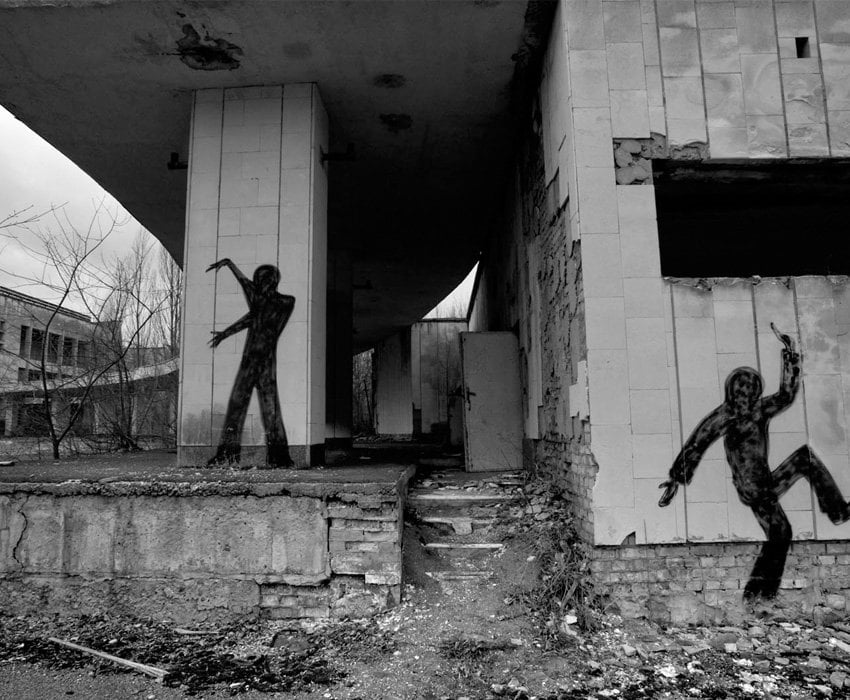 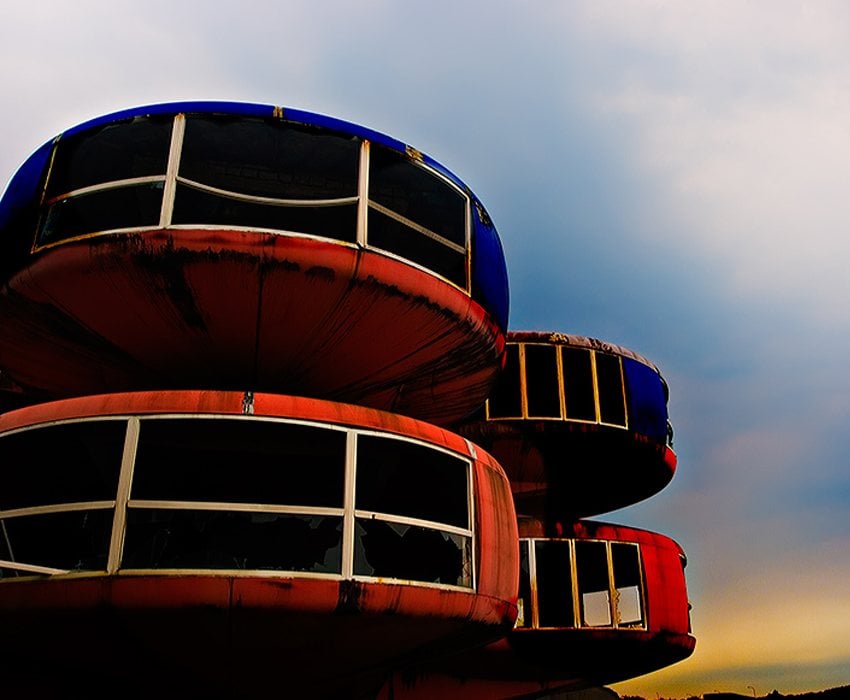 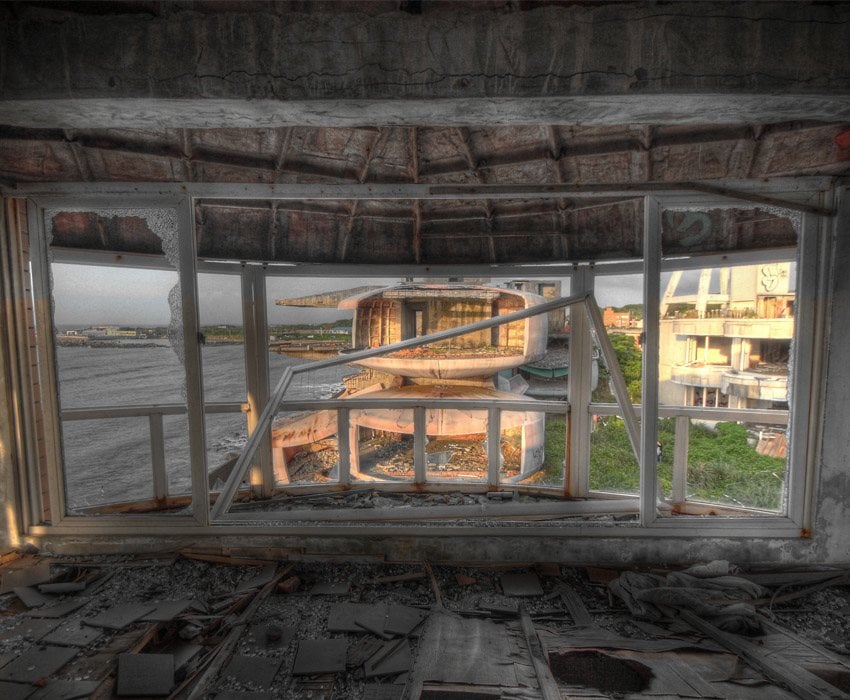 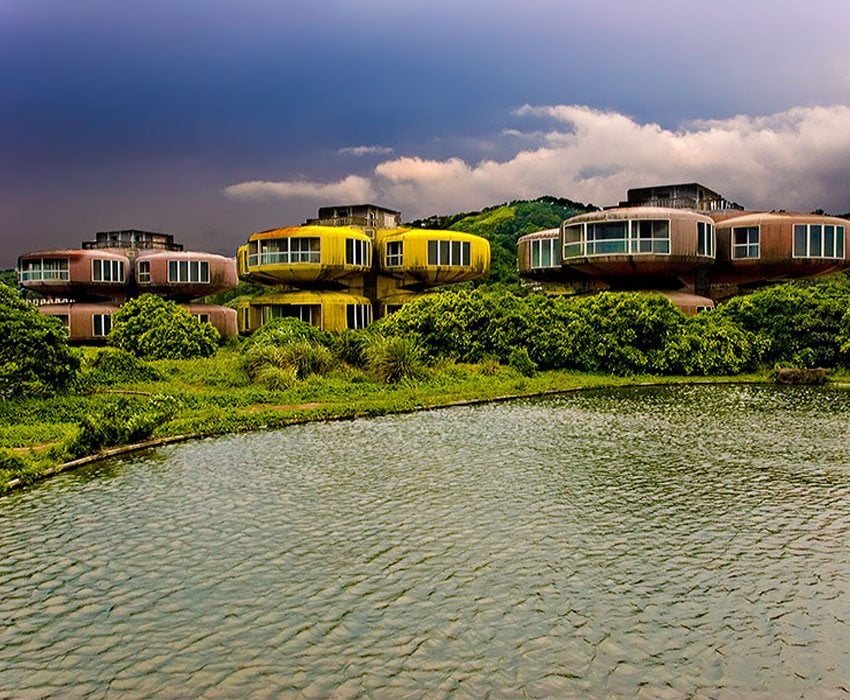 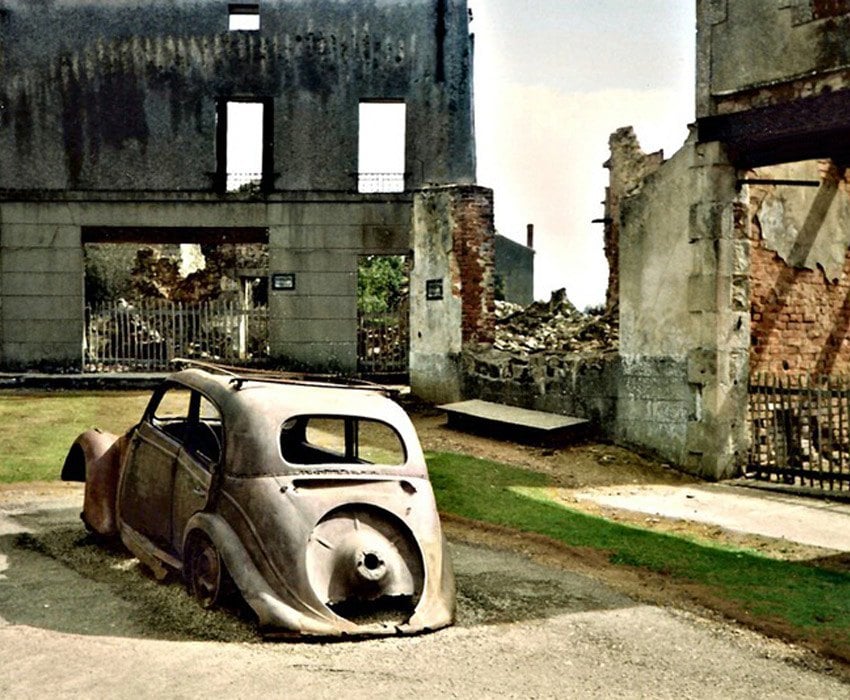 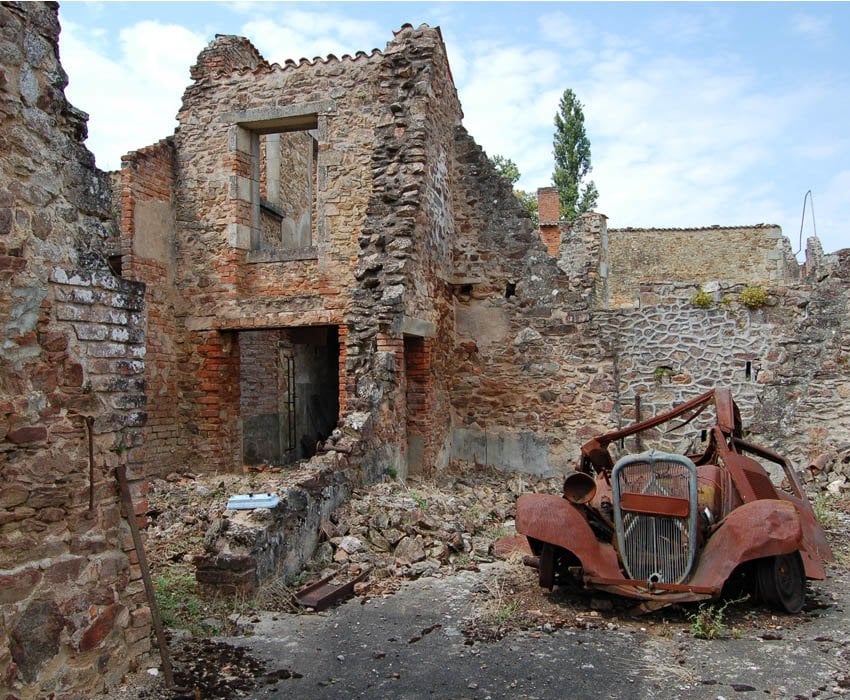 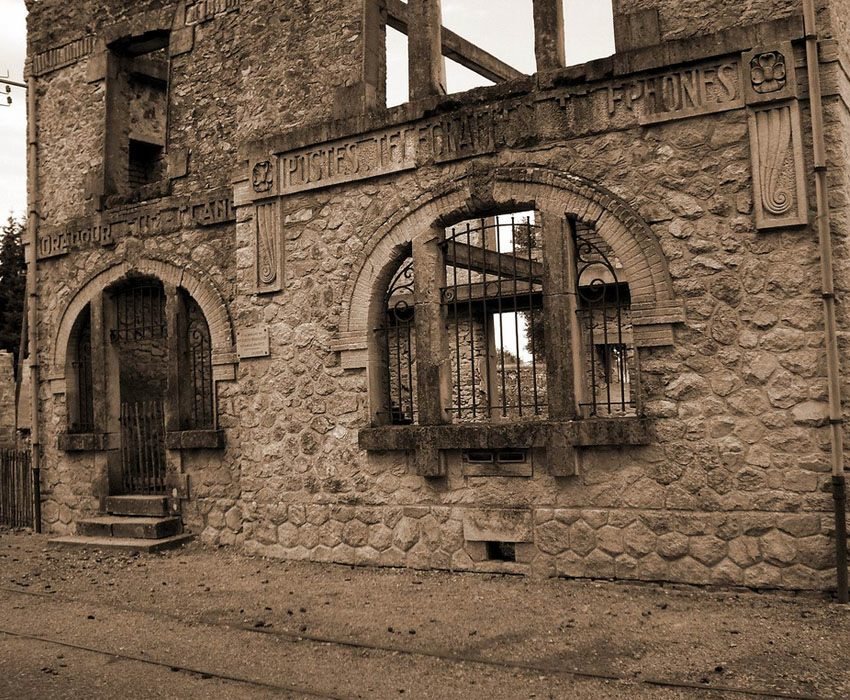 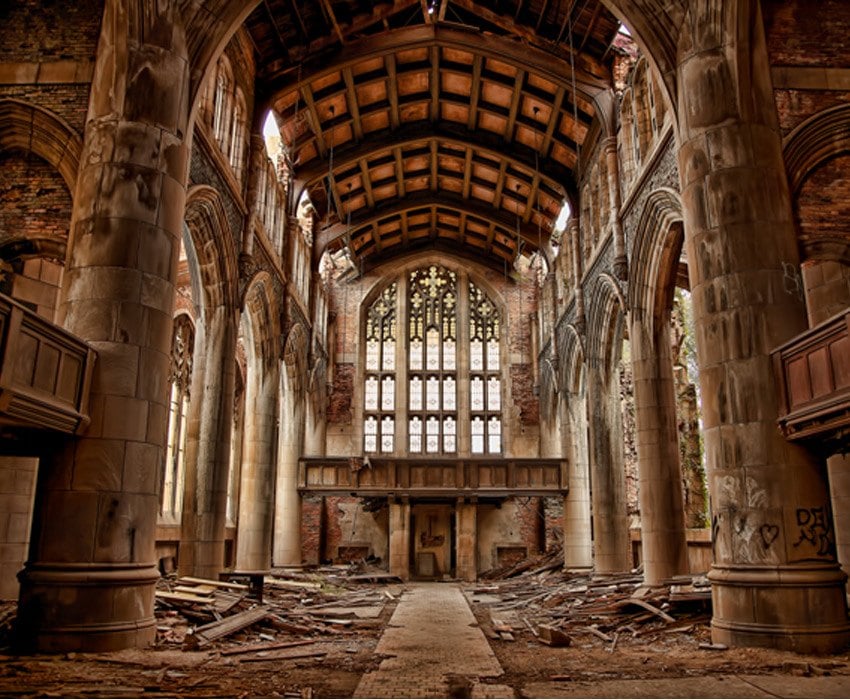 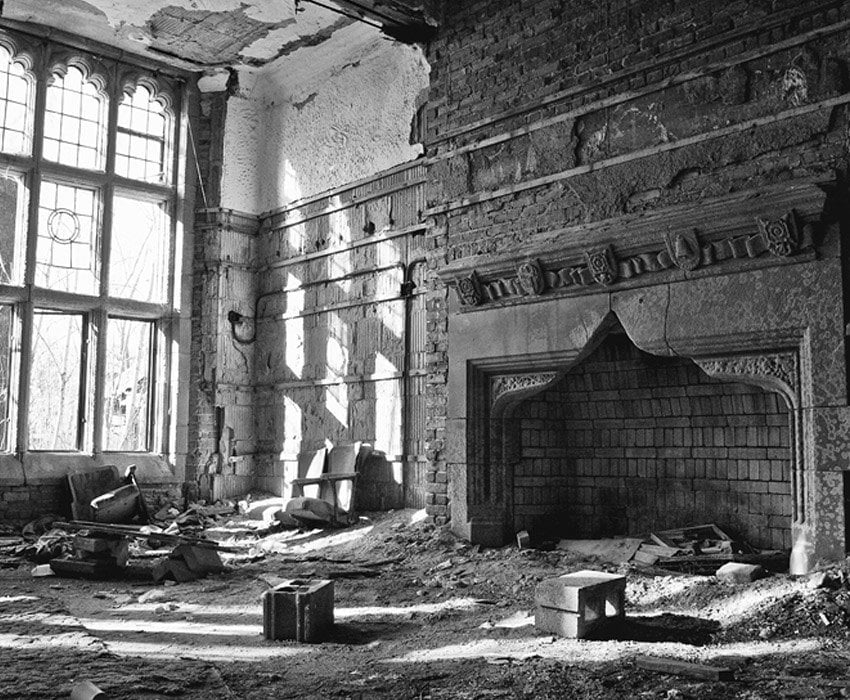 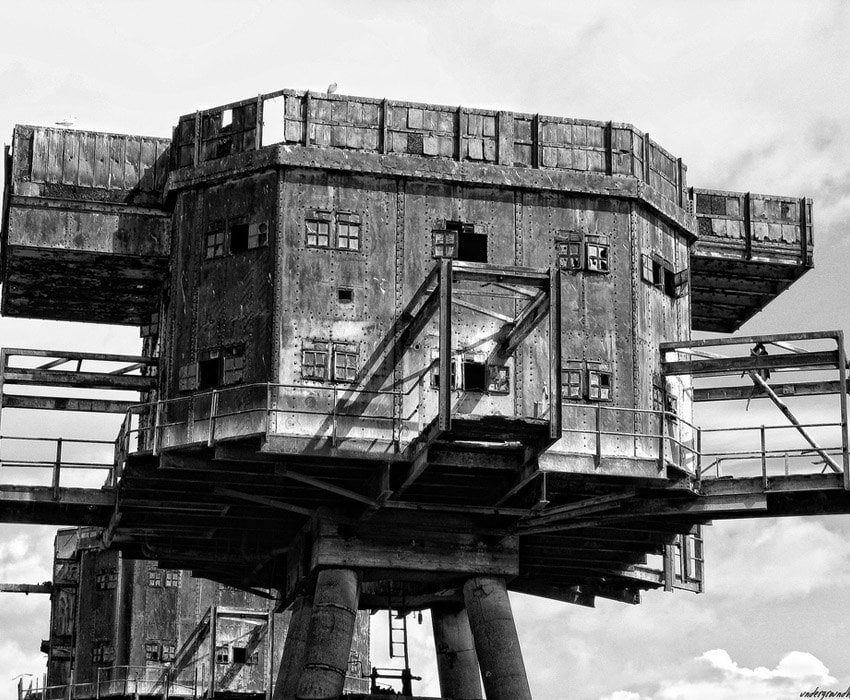 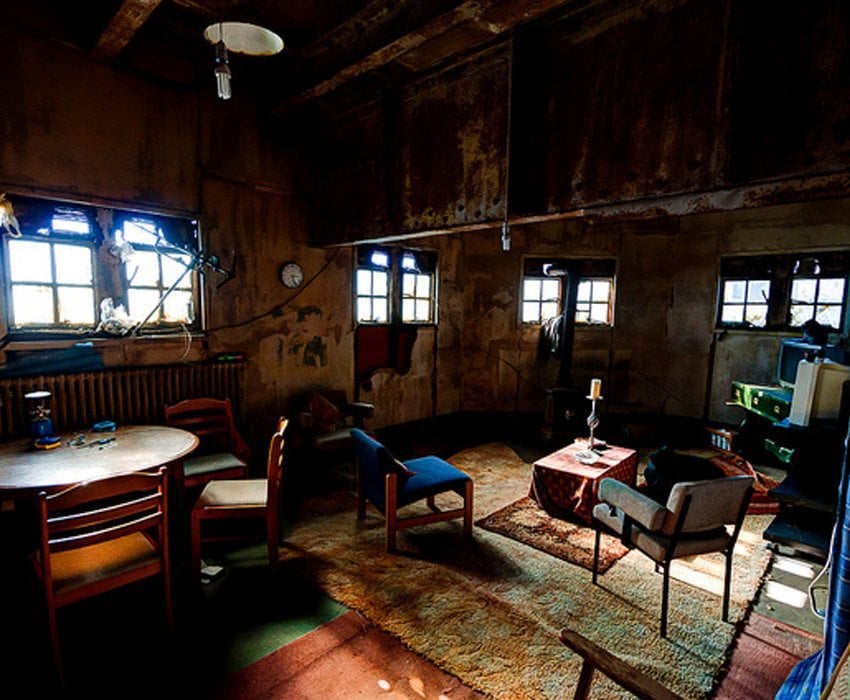 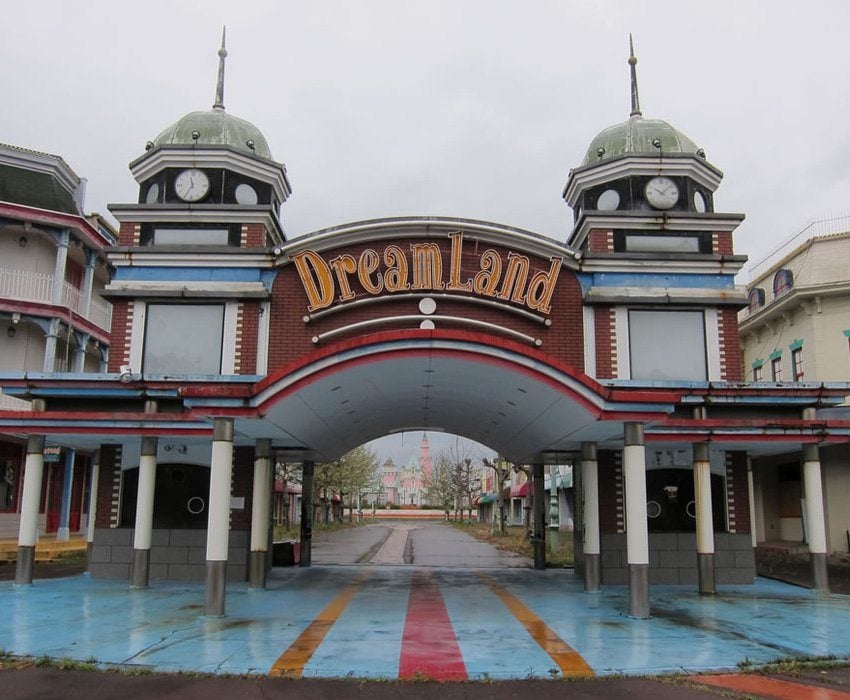 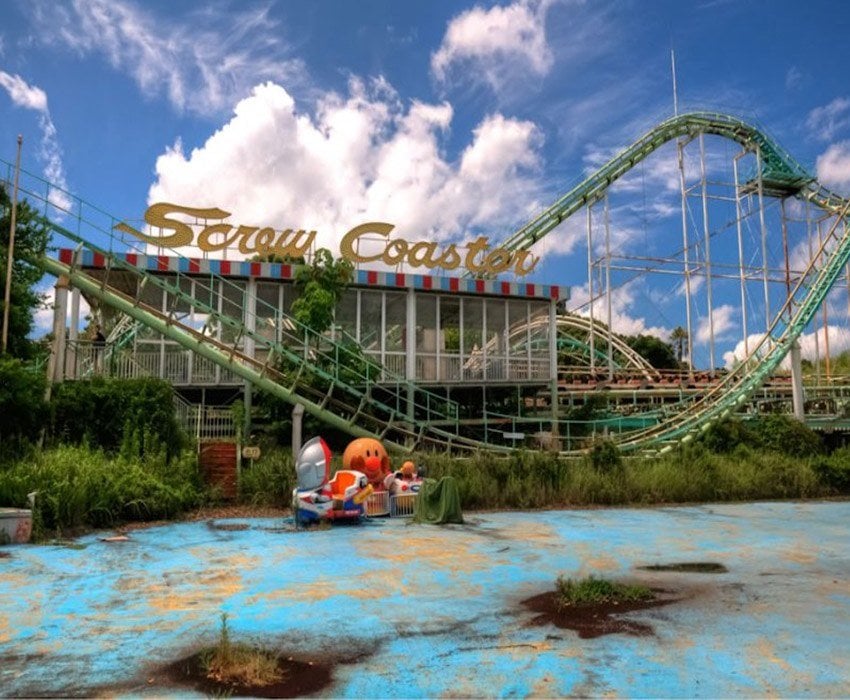 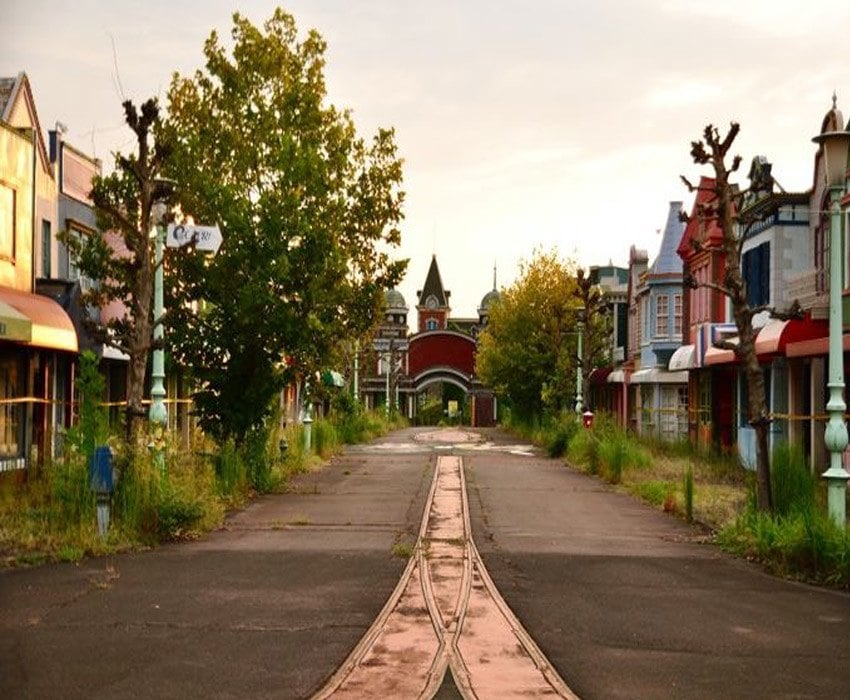 1 of 18
At the heart of the infamous Chernobyl catastrophe in 1986 stands the city of Pripyat, Ukraine. Vacated due to the severe nuclear radiation risk, left behind are macabre tower blocks which stand empty and an amusement park frozen in time. Source: iPlaces Blog
2 of 18
Source: News Technica
3 of 18
Source: Business Insider
4 of 18
Source: Nikki Kahn
5 of 18
From post-apocalypse to the extraterrestrial, the ‘Sanzhi UFO Houses’ in New Taipei City, Taiwan were marketed to US Military Officers as a futuristic family vacation pad. Due to investment losses and deaths incurred during construction, the pod homes were unfortunately abandoned in 1980 before being completed. Source: Craig Ferguson Images
6 of 18
Legend has it that the workers infuriated the spirits of good fortune by bisecting a Chinese dragon sculpture to make way for a wider road. Others speculate that the pods’ untimely demise could have been avoided had contractors chosen not to develop the circular spaces on a former burial ground for Dutch soldiers. Source: Wordpress
7 of 18
Source: Craig Ferguson Images
8 of 18
In a single day, Oradour-sur-Glane would transform from a sleepy French village to a hotbed of pure carnage. In 1944, a Nazi military unit drove into the center of town and massacred 642 of its residents, not even sparing children in its bloody sweep. Source: Amusing Planet
9 of 18
While a new Oradour was built nearby, then-president Charles de Gaulle ordered that the original town’s remains be maintained as a living memory to those who lost their lives on that fateful day, and to remind us of the often tragic consequences of war. Source: Open Places
10 of 18
Source: Flick River
11 of 18
Known as the ‘Imperfect House of God’, the City Methodist Church in Gary, Indiana was once a place of devout, progressive worship filled to the brim with 3,000 members. Funded partly in the 1920’s by the United States Steel Company, the roughly $7.5 million church (adjusted for inflation) now serves as a sanctuary for rats...and a backdrop for the futuristic adventure film series, “Transformers”. Source: Joey BLS Photography
12 of 18
While the church’s seats have been occupied more by dust than bodies in the past several decades, the building still maintains an eerie beauty as pale sunlight filters through its barren windows and illuminates the beautiful gothic architecture. Source: My Modern Met
13 of 18
Built during the Second World War to defend Britain from invasion, the Maunsell Sea Forts in the Thames estuary today possess a markedly less imposing face to their visitors. Source: Flickr
14 of 18
Abandoned in the 1950’s, the rusty forts are slowly sinking into the North Sea with the interior living spaces somewhat reminiscent of a scene in a post-apocalyptic film. Source: Russ Garrett
15 of 18
From its 1961 opening, Japan’s Nara Dreamland amusement park was an instant hit. Interest dwindled in the subsequent decades and by 2006, the eastern Disneyland officially shut its doors to the public. Source: Love These Pics
16 of 18
Since all original rides and buildings were left in tact, photographers from all over have taken to the park’s weed-filled roller coaster tracks to capture shots of this “Dreamland” gone awry. Source: Love These Pics
17 of 18
Source: Saving Japan
18 of 18