Fourteen years before the fateful maiden voyage of the Titanic, a small town writer predicted the whole thing. 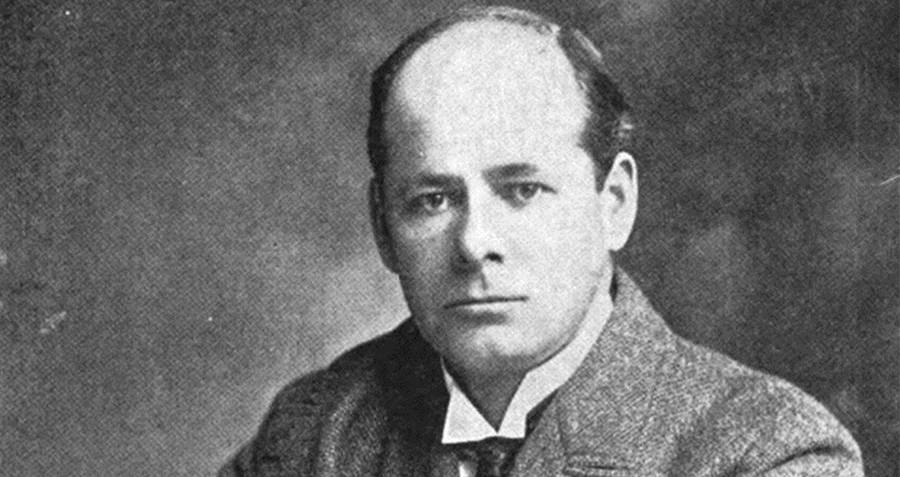 Wikimedia CommonsMorgan Robertson, author of The Wreck of the Titan: Or, Futility.

It was a clear, chilly night in April. The largest vessel ever to float at 800 feet long, displacing 45,000 tons, and declared unsinkable by all who had seen her was gliding through the water with roughly 2,500 peacefully sleeping passengers.

Then, suddenly it struck an iceberg on its starboard side while moving at 25 knots. The ship was 400 nautical miles from Newfoundland. The ship sank quickly, and due to an insufficient amount of lifeboats, it took a majority of its passengers with it.

The story sounds familiar to anyone with even minor knowledge of the Titanic. However, that story above isn’t a description of what happened to the Titanic.

This is actually the plot of a novel titled Futility which was released 14 years before the Titanic ever set sail.

In 1898, a man named Morgan Robertson penned a novel titled The Wreck of the The Wreck of the Titan: Or, Futility. The story was that of a man named John Rowland, an alcoholic and disgraced former Naval officer, who takes a job aboard the Titan, the worlds largest vessel. Robertson describes it as “unsinkable,” and “among the greatest works of men.” The Titan strikes an iceberg on its journey, sinking, and becoming one of the worlds greatest tragedies.

The tale could almost be an exact retelling of the Titanic tragedy, if not for its release date. In fact, that’s what makes it even more eerie.

The similarities between the Titan and the Titanic go far beyond a name and an iceberg. The length of the titan was 800 feet, the Titanic 882. The speed at which the Titan cruised into the iceberg was 25 knots. The Titanic’s was 22.5. The Titan held 2,500 passengers. The Titanic held 2,200, though both had a capacity of 3,000.

Both ships were British owned. Both ships were hit on their starboard bow, around midnight. Both sank in the North Atlantic exactly 400 nautical miles from Newfoundland. Both had a severe lack of lifeboats, the Titan holding 24, and Titanic carrying just 20. Both had a triple screw propeller. 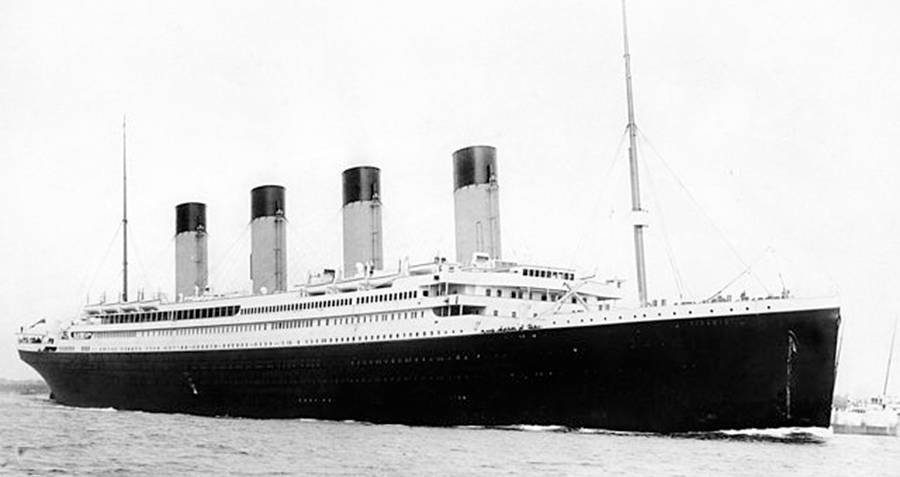 Wikimedia CommonsThe RMS Titanic as it left on its fateful maiden voyage.

Though there are a few differences, they are few and far between. For example, the Titan’s sinking left only 13 survivors, while the Titanic left 705, and the Titan actually capsized before sinking, where the Titanic split into two pieces.

The Titan’s hero John also slays a polar bear who lives on the iceberg in question, which the Titanic’s passengers probably didn’t have time for, but might have been an interesting addition to the movie.

After the Titanic tragedy, Robertson was even accused of being clairvoyant due to the insane similarities between his work and real life. After all, the likelihood of someone writing a book so similar to a tragedy that hadn’t even taken place yet is almost impossible.

There are 41.1 million square miles of Atlantic ocean available for shipwrecks to choose from, and there were plenty of reasons a ship could sink besides an iceberg.

However, he attributed the similarities to his extensive knowledge of shipbuilding, and research of maritime trends, which, when looked at, do something to explain the eerie commonalities.

In the late 1800s and early 1900s ocean liners were one of the most convenient ways to travel, as well as one of the most popular. Companies like the White Star Line advertised their ships as floating first-class hotels and promised speed and safety with all of the luxuries of being on land.

Robertson was the son of a ship captain and grew up as a cabin boy before becoming a first mate on a merchant ship. It’s no wonder that he drew inspiration from countless stories he heard of luxury liners and personal knowledge of ships’ inner workings. 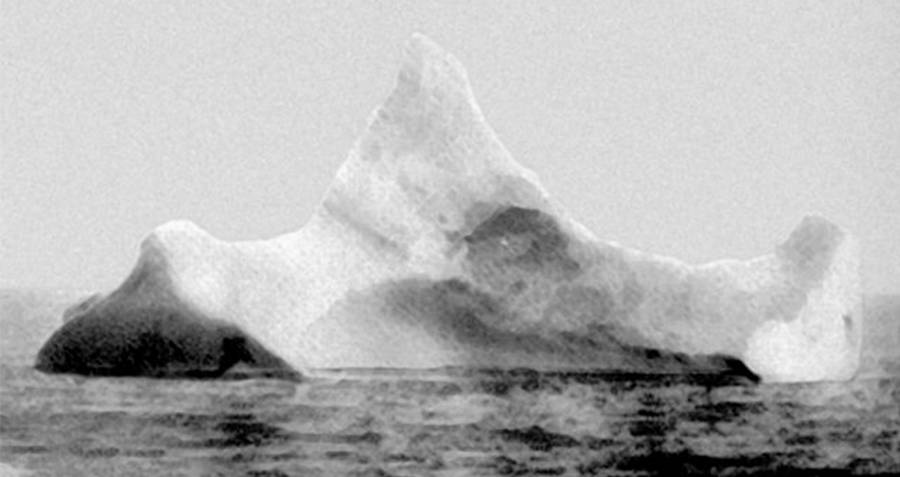 Wikimedia CommonsThe iceberg that took down the Titanic in 1912.

The route that the Titan took could also be easily explained– it was the fastest and most direct from England to New York. It should serve as no surprise that the Titan and the Titanic both chose to use it.

The similarities between “Titan” and Titanic have sparked numerous conspiracy theories over the years. Some conspiracy theorists believe the ship was purposely sunk, to avoid creation of the Federal Reserve bank. Others believe that it was cursed due to the White Star Line not christening their ships.

Though the conspiracy theories may not hold up, it’s impossible to disregard the similarities between the Titan and Titanic and not wonder what kind of luck Robertson had to predict the worlds most famous maritime disaster.

Enjoyed learning about The Wreck Of The Titan? Read more about Titanic survivor, the unsinkable Violet Jessop. Then, learn even more about the Titanic by checking out these rareTitanic photos.