After 52 Years, Investigators Just Tracked Down The Bank Teller Behind One Of Ohio’s Most Infamous Bank Robberies

Theodore John Conrad ended his shift at Society National Bank on July 11, 1969, by taking hundreds of thousands of dollars from the vault and then disappearing from town. 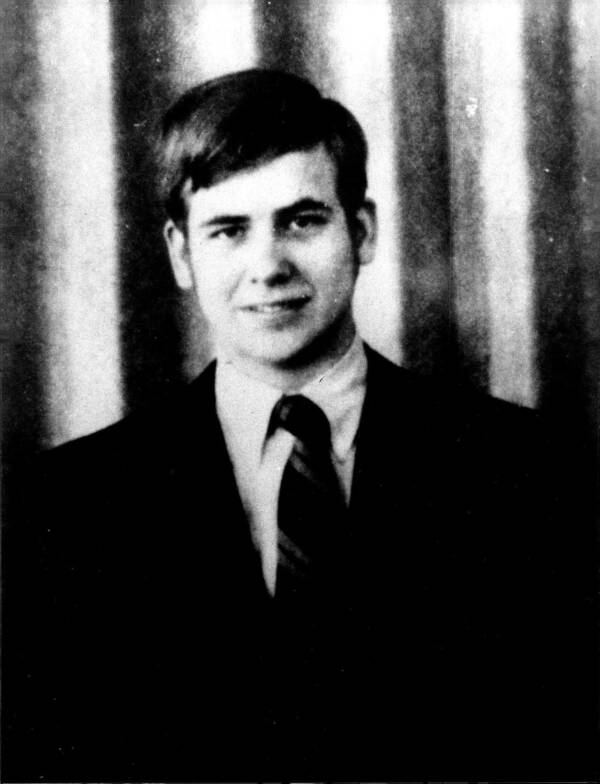 On a summer day in Cleveland in 1969, a young bank teller named Theodore John Conrad took $215,000 from his bank’s vault, walked out the door, and disappeared. Now, half a century later, federal marshals have finally tracked him down.

Their fifty-two-year search led them to the front door of “Thomas Randele” in Lynnfield, Massachusetts. Randele died of lung cancer in May 2021, but he told his family about the heist shortly before he passed.

“He covered his trail really well,” said U.S. Marshal Peter Elliott, whose father, John, also investigated the 1969 heist as a U.S. Marshal. “It’s really unbelievable that he lived the way he did for so many years. He was so good at it.” 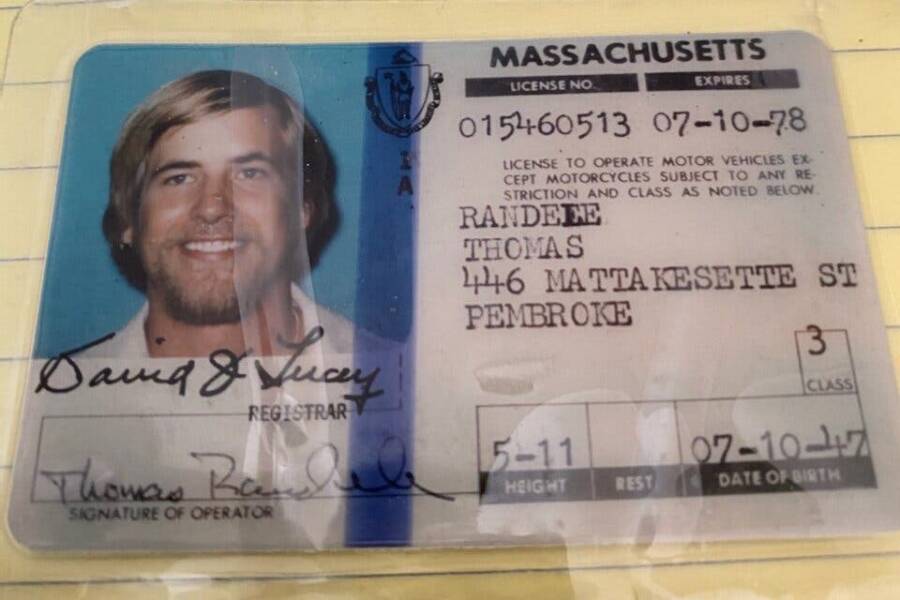 U.S. Marshals ServiceThomas Randele married and had a family but confessed his bank heist to his loved ones on his deathbed.

Conrad was 20 years old and working at Society National Bank in Cleveland, Ohio, when he decided to pull off a bank heist. Reportedly inspired by the 1968 Steve McQueen film The Thomas Crown Affair, in which a wealthy businessman steals $2.6 million for the fun of it, Conrad prepared to steal thousands from his workplace. The 20-year-old even told friends about it.

“He always said the security was lax,” explained Russell Metcalf, a friend of Conrad’s who had lunch with him on the day of the heist. “He said it wouldn’t be hard.”

On July 11, 1969, Conrad showed up for his shift as usual. His job gave him easy access to the bank vault, where he was tasked with packaging and delivering cash to tellers and branches. At some point during the day, Conrad prepared such a package — but for himself.

At the end of his shift, Conrad walked out of Society National Bank with $215,000 (about $1.7 million today) in cash. He went home, packed his bags, and headed for the Cleveland airport around 8:30 p.m. Then he vanished. Federal marshals have been searching for him ever since.

For five decades, authorities scoured the country for Conrad and the missing money. They followed tips to California, Hawaii, Texas, and Oregon but found no trace of the bank robber.

“This was the No. 1 case in [my father’s] life,” said Elliott. “We talked about it at the dinner table all the time when I was a kid. He always said he was going to find [Conrad].”

Elliott added, “I just wish he was still here to see this.” 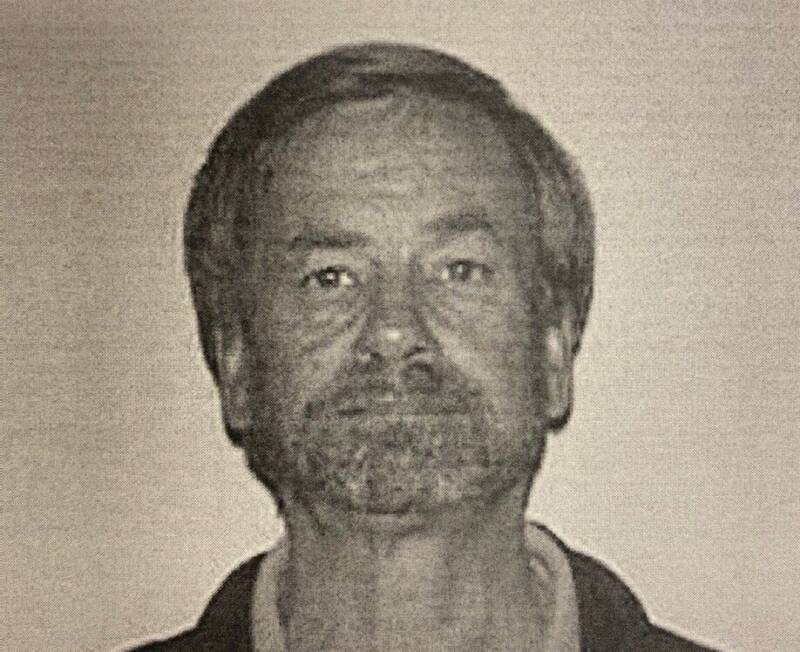 During most of the investigators’ five-decade search, Conrad lived a quiet life in Lynnfield, Massachusetts. After zigzagging across the country for a year, he likely settled there in 1970, according to the U.S. Marshals.

In Lynnfield, Conrad built a new identity for himself as Thomas Randele. He married his wife, Kathy, in 1982 and had a daughter with her. Conrad sold luxury cars, taught golf lessons, and spent winters in Florida.

But he kept parts of his former identity alive. Randele’s obituary stated that he’d attended New England College in Henniker, New Hampshire, where Conrad had spent his freshman year. It also listed his parents as Edward and Ruthabeth Randele, using the same first names as Conrad’s actual parents.

“When people lie, they lie close to home,” Elliott said, noting that Randele’s obituary offered the first clue that he’d really been Theodore John Conrad. He declined to say how investigators first found the obituary, however.

Though Conrad will be forever remembered for his infamous bank heist and his double life as Thomas Randele, his friends and family insist that he was more than a bank robber.

Conrad’s wife, Kathy, called him a “wonderful dad and a fabulous father.”

And Russell Metcalf, Conrad’s friend from Cleveland, said that he wouldn’t remember Conrad as a thief but for his generous spirit.

“Say what you will about him, but Ted was a good person,” he said, recalling an incident when Conrad helped him find family members following a 1969 tornado. “That’s how I will always remember Ted.”

In that way, the discovery of Thomas Randele, a.k.a. Theodore John Conrad, is largely a symbolic victory. Especially for the father-son duo who worked to track him down.

“I hope my father is resting a little easier today knowing his investigation and his United States Marshals Service brought closure to this decades-long mystery,” Elliott said.

With a nod to Conrad’s film inspiration, he added, “Everything in real life doesn’t always end like in the movies.”