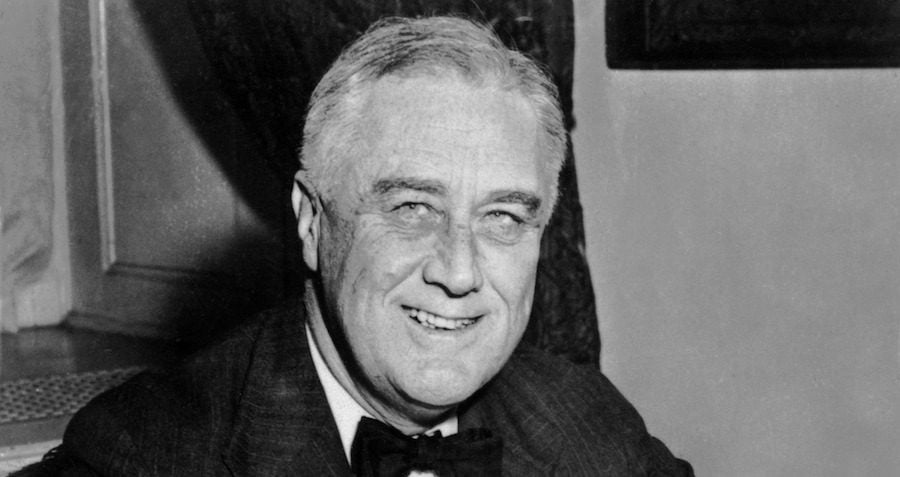 President Franklin D. Roosevelt was elected president of the United States four times — an unmatched feat. Turns out he had a secret weapon helping him for much of that time.

According to Smithsonian, Roosevelt employed Orson Welles, the famed American director and producer who shot to fame with 1938’s radio broadcast of “The War of the Worlds” and stayed there with the 1941 film Citizen Kane, as a ghostwriter and campaigner.

Discover more about their relationship in this report. 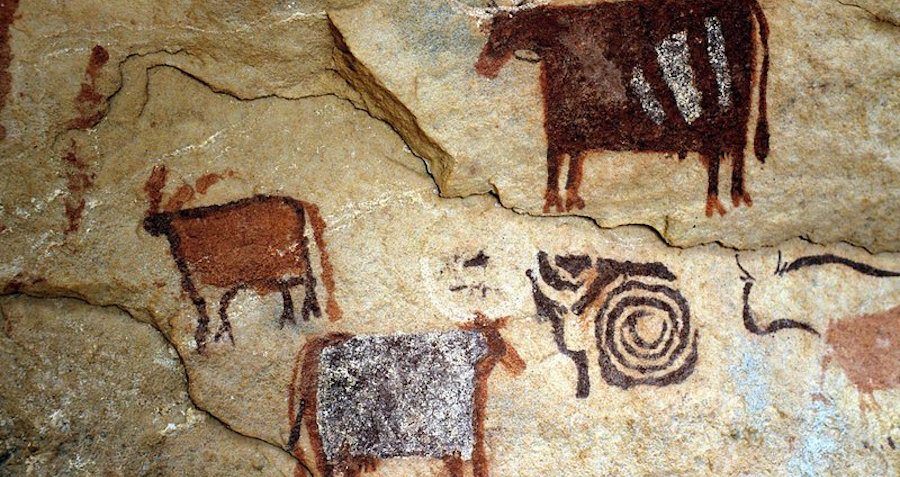 Tilman Lenssen-Erz/UNESCOSome of the art inscribed on the walls of the Ennedi Plateau in Chad.

Local youths in Chad have vandalized a series of 8,000-year-old rock paintings of the Ennedi Plateau.

Home to one of the most extensive displays of ancient rock art, according to Smithsonian, the Ennedi Plateau secured a place on the United Nations Educational, Scientific and Cultural Organization’s World Heritage List last July.

However, that didn’t stop vandals from scribbling their names over the rock paintings, which depict both humans and animals in various scenes, in both French and Arabic repeatedly since this past January.