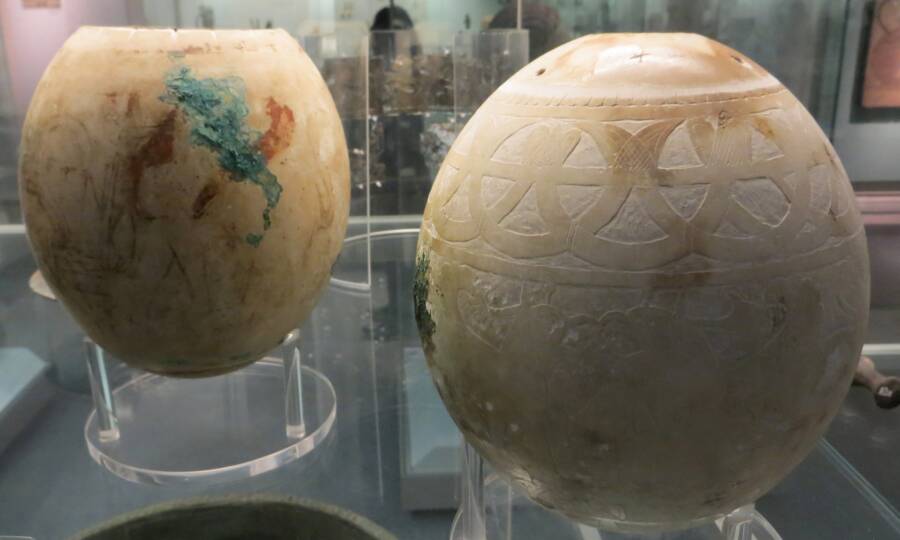 Thousands of years before Easter, humans decorated giant ostrich eggs and shipped them all over the ancient world. Our Bronze Age ancestors created ornate designs featuring images like chariots and soldiers, then used ivory attachments as the finishing touches.

And they did it all despite ostriches being dangerous enough to kill a human with their kick. Nevertheless, ancient humans swiped these eggs right out of their nests. 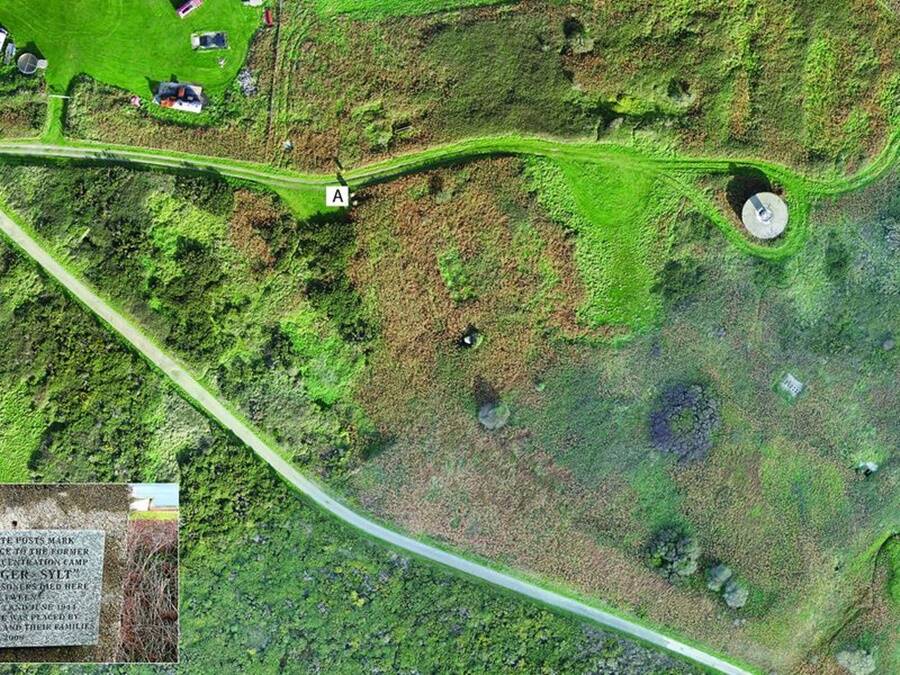 Centre of Archaeology/Staffordshire University/FlyThruAerial view of the Sylt concentration camp site in 2017. A memorial plaque can be seen at bottom center.

The camp’s history has not been scientifically examined in the last 75 years since the end of the war. But a group of archaeologists recently changed that.

Alfred Wegener InstituteThe new study was based on sediment core samples taken in 2017 near the Pine Island and Thwaites glaciers.

Though the Earth was much warmer when dinosaurs roamed 90 million years ago, it’s hard to imagine the South Pole as a luscious, vibrant environment. However, new evidence suggests that Antarctica was once a swampy rainforest.

Between February and March 2017, researchers drilled into the seafloor near West Antarctica’s Amundsen Sea. More precisely, the sediment core sample was taken near the Pine Island and Thwaites glaciers. The results of the subsequent CT scans came as an utter shock.

The scans revealed samples of forest soil, pollen, spores, and root systems. These were so well preserved that Alfred Wegener Institute experts could identify cell structures, including pollen from the first flourishing plants found this close to the South Pole.