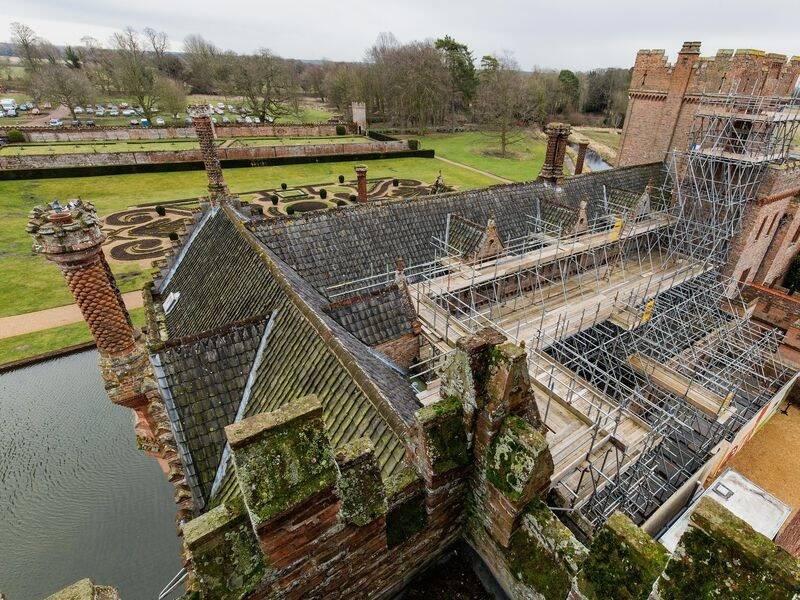 Ian Ward/National Trust ImagesThe attic and roof of Oxburgh Hall during a renovation process that revealed a wealth of centuries-old artifacts.

While renovating a Tudor nobleman’s moated mansion in Norfolk, England, workers came across a haul of 2,000 stunning artifacts languishing under a layer of dust in the attic. Dating as far back as the 15th century, the artifacts uncovered at Oxburgh Hall include handwritten manuscripts, fine Georgian silks, and even rats’ nests made out of some of these exquisite finds.

“When the boards came up,” said National Trust curator Anna Forest, “we could see a wave pattern in the debris which showed it had been undisturbed for centuries.”

See more of what they found under the floor here.

Trove Of Nazi Artifacts Found Inside The “Wolf’s Lair,” Hitler’s Top-Secret Headquarters On The Eastern Front 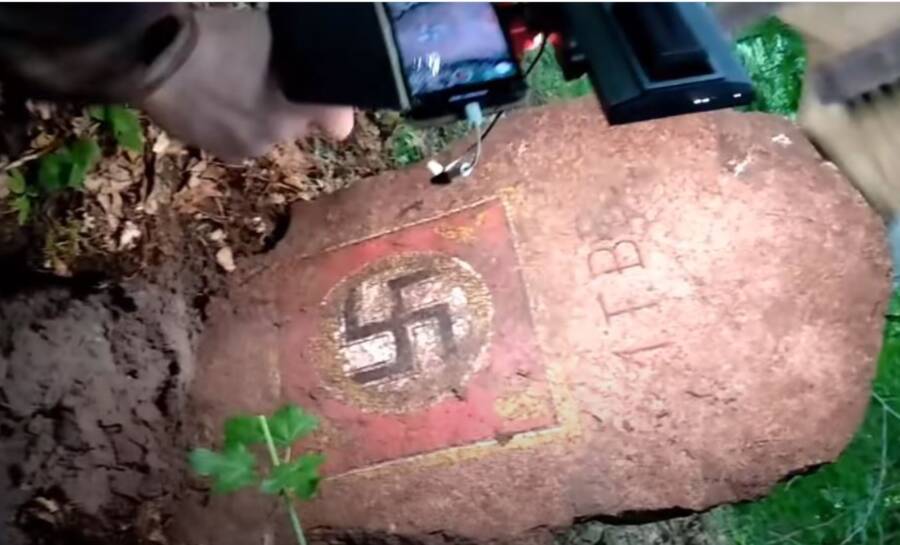 Underground Passion/YouTubeOne of the many swastika-emblazoned artifacts recently uncovered at the “Wolf’s Lair.”

When the Nazis first prepared to invade the Soviet Union under Operation Barbarossa in 1941, they built a covert military headquarters deep inside Poland’s Masurian woods. They nicknamed it Wolfsschanze or “Wolf’s Lair.”

Since its discovery after the war, the Polish government has made plans to restructure the lair as an elaborate historical exhibit. However, recent work at the military complex has uncovered a trove of hidden Nazi artifacts.

This Perfectly-Preserved Ice Age Puppy Ate A Woolly Rhino For Its Last Meal 14,000 Years Ago 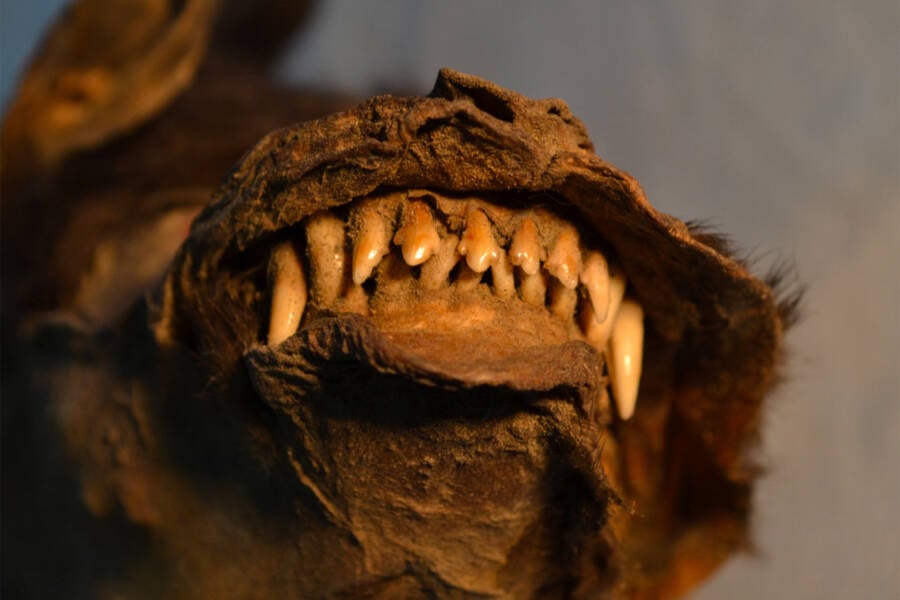 Center for PaleogeneticsThe gritted teeth of the 14,000-year-old dog discovered in Tumat, Siberia.

In 2011, Russian researchers unearthed a perfectly preserved Ice Age puppy in Siberia. Recently, while examining the 14,000-year-old wolf-dog’s stomach contents, researchers were stunned to find evidence of what could be one of the last woolly rhinos on Earth still in its prehistoric bowels.

“It’s completely unheard of,” professor of evolutionary genetics Love Dalen said. “I’m not aware of any frozen Ice Age carnivore where they have found pieces of tissue inside.”