Game Of Thrones Riverrun Castle For Sale In Northern Ireland 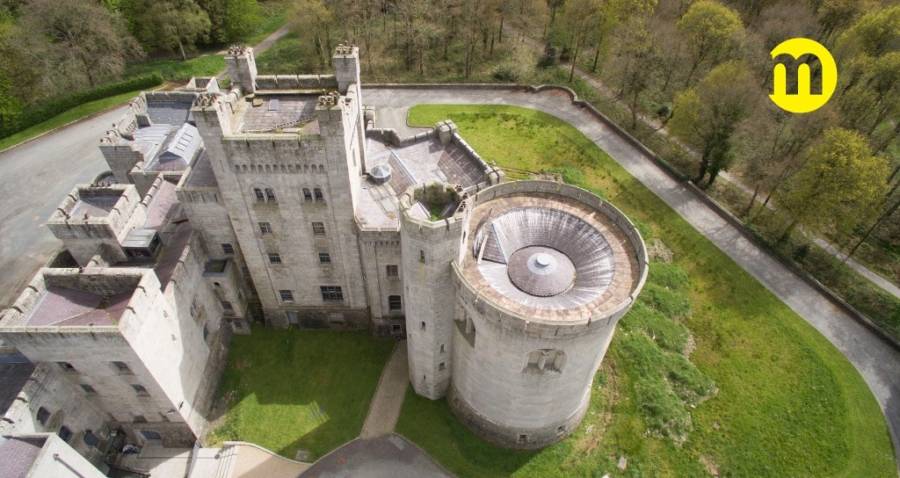 Listen up Game of Thrones superfans: You can now own a piece of the show’s history for a pretty reasonable price.

Part of Northern Ireland’s Gosford Castle, which was used for exterior shots of the Riverrun castle on season three of the show, is up for sale starting at just $656,452. Considering that the average price of an apartment in Manhattan in 2017 was $2.19 million, this castle is something of a steal.

And the castle, on the market through Maison Real Estate, has had quite an interesting history aside from its Game of Thrones fame. 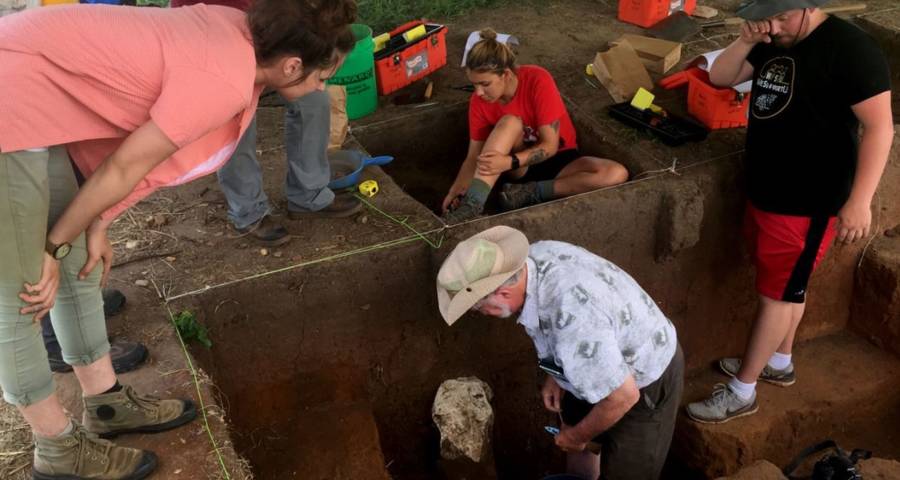 David Kelly/The Los Angeles TimesAnthropologist and archaeology professor Donald Blakeslee in one of the pits being excavated in Arkansas City, Kan.

Archaeologists have made a groundbreaking and unlikely discovery in the Great Plains of Kansas: a sprawling, centuries-old lost city.

A few years ago, Donald Blakeslee, an anthropologist and archaeology professor at Wichita State University, discovered the lost city of Etzanoa, located in present-day Arkansas City, Kan. Locals in this small town in south-central Kansas had been finding arrowheads, pottery, and other ancient artifacts in the area’s fields and rivers for decades, but no one ever knew the full extent of the archaeological gold mine hidden underneath their town. 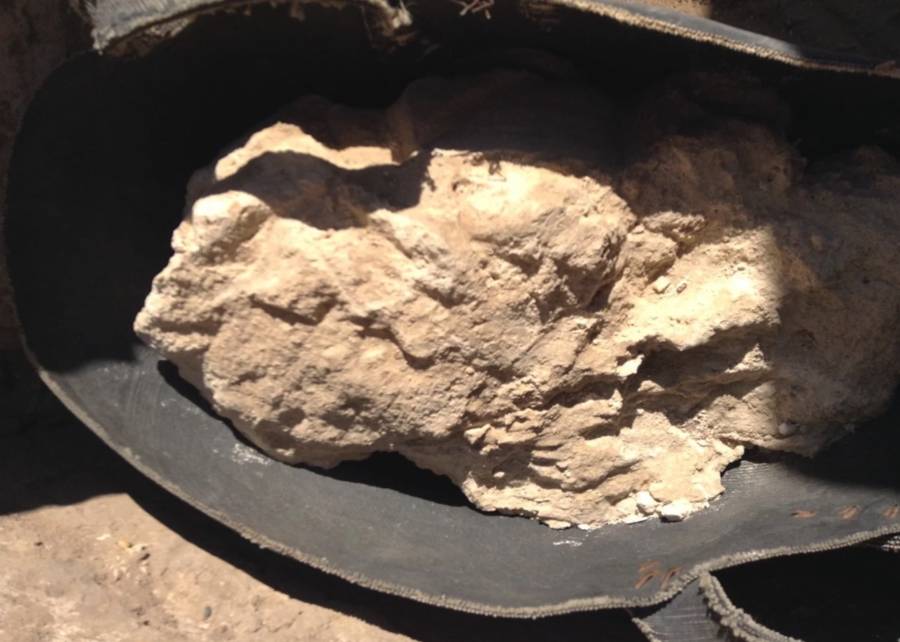 Enrico Greco/University of CataniaThe cheese found by archaeologists in Egypt.

The latest discovery from a team of archaeologists in Egypt has taken aged cheese to a whole new level.

In a paper published in July in the journal Analytical Chemistry, a team of archaeologists revealed that they discovered the oldest specimen of cheese ever found.

The cheese, which is believed to be approximately 3,200 years old, was found while the team was excavating the tomb of Ptahmes, mayor of Memphis, the ancient capital of Egypt.