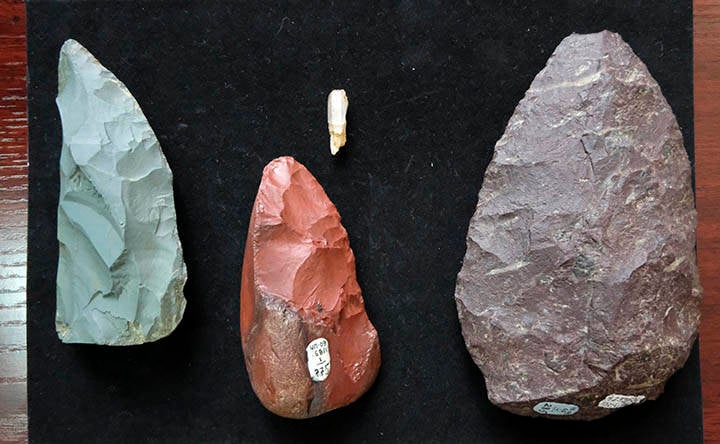 The Siberian TimesSome of the stone tools recently uncovered inside the Siberian cave.

Researchers excavating in a Siberian cave recently found some 90,000 artifacts dating back tens of thousands of years. Among these discoveries was a sharpened stone tool believed to be used for so many purposes that researchers have quickly taken to calling it a “Neanderthal Swiss Army Knife.”

Believed to be used for butchering and skinning dead animals, the 60,000-year-old tool could be used over and over again for various purposes after continuous sharpening. The versatility of this stone artifact is like little these researchers have ever seen before.

Discover more at The Siberian Times. 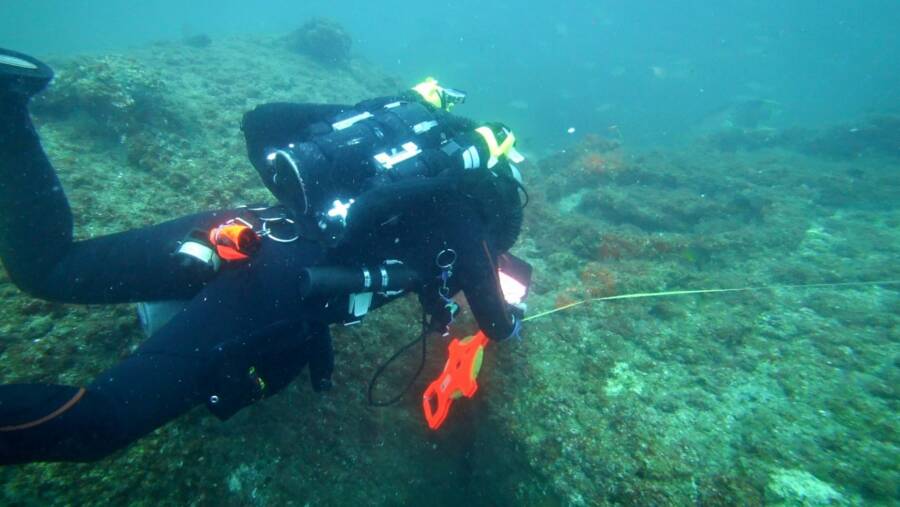 The Bermuda Triangle has been fodder for enthusiasts of the paranormal and unexplained for decades, with one particularly intriguing story being that of the sudden disappearance of the merchant ship SS Cotopaxi in 1925. Now, nearly a century later, maritime archaeologists believe they have found the ship’s wreckage off the coast of Florida.

The steam-powered ship left Charleston, South Carolina for Havana, Cuba on Nov. 29, 1925 and was never seen again, nor were any of the 32 people on board.

While the bodies have naturally decomposed since then, the ship’s remains have now been found 35 nautical miles off the coast of St. Augustine, Florida. 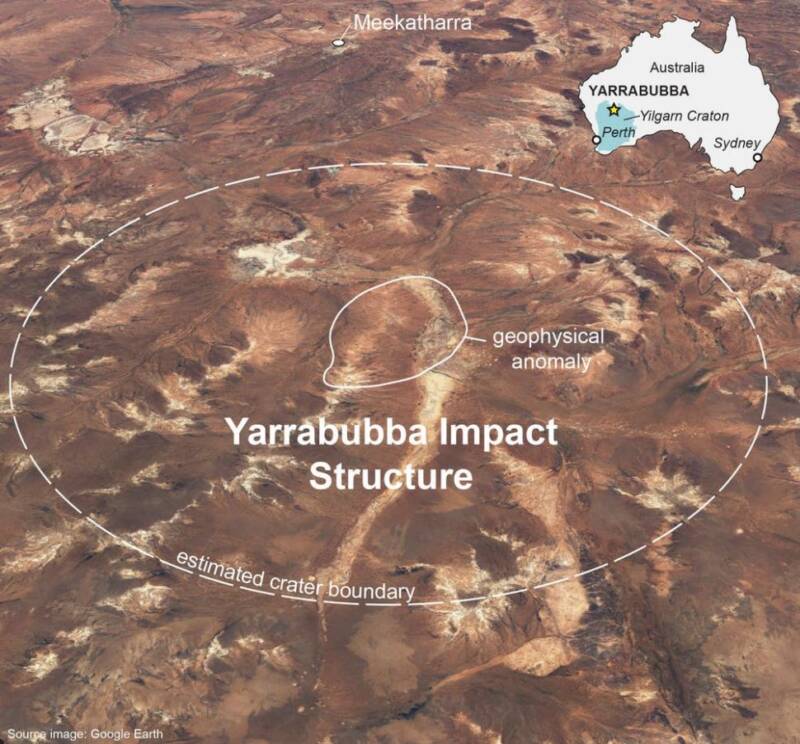 The ConversationScientists have determined that the Yarrabubba crater is 2.2 billion years old.

Scientists believe that a crater found in the Australian outback may be the oldest-known meteor crash site in the world.

Researchers have determined that the Yarrabubba crater in western Australia formed more than 2.2 billion years ago. In comparison, the next-oldest crater site in the world, the Vredefort crater in South Africa, is presumably about 200 million years younger than this newly-found one.