45,000-Year-Old Cave Painting Of A Pig Found To Be The First Known Piece Of Figurative Art In History 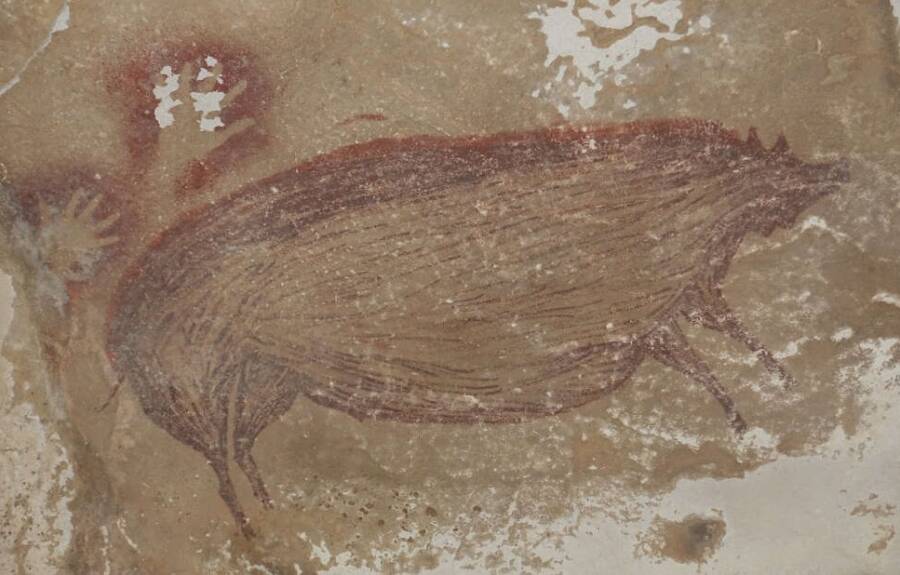 Maxime Aubert“When I saw the art for the first time I was blown away,” said one of the authors behind this landmark study.

Experts have long held that human artistic expression — and thus abstract thought and the cognitive leaps that informed it — originated in Europe. But these faulty assumptions have now been upended by a series of historic findings.

Researchers in Indonesia have recently found a 45,000-year-old cave painting of several pigs that’s believed to be the first piece of figurative art ever created in human history. They expect that future findings will further confirm that human art began in Asia as well as Africa, and not Europe.

See more of this historic find and learn about how it’s rewriting the story of humankind here. 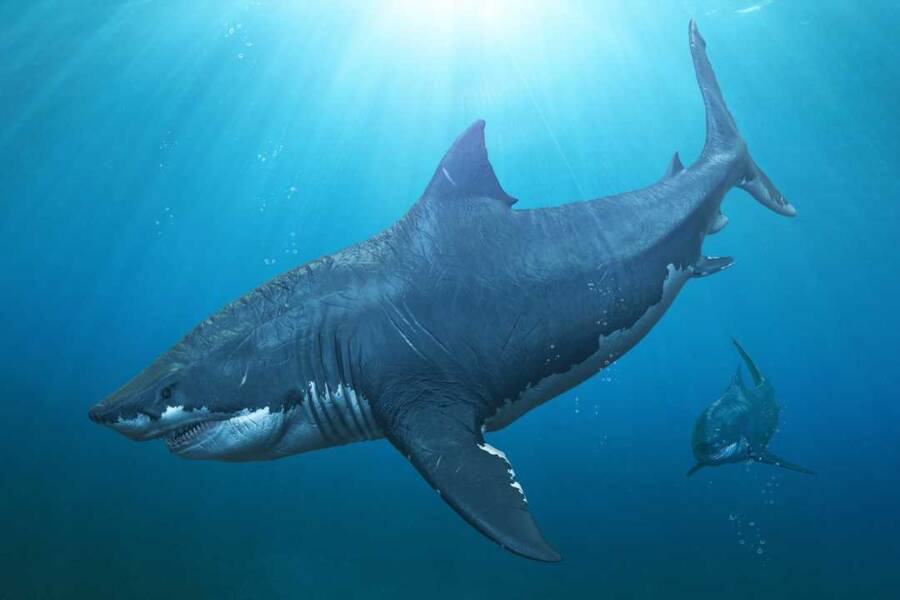 Herschel Hoffmeyer/ShutterstockThese ancient oceanic beasts could live up to 100 years and dominated Earth’s oceans for millions of years.

Megalodon was a massive 110,000-pound prehistoric predecessor of modern-day sharks — and a new study has revealed that newborn megalodons were equally menacing.

Not only were megalodon babies found to be larger than most adult humans at birth, but also that they cannibalized each other in the womb. 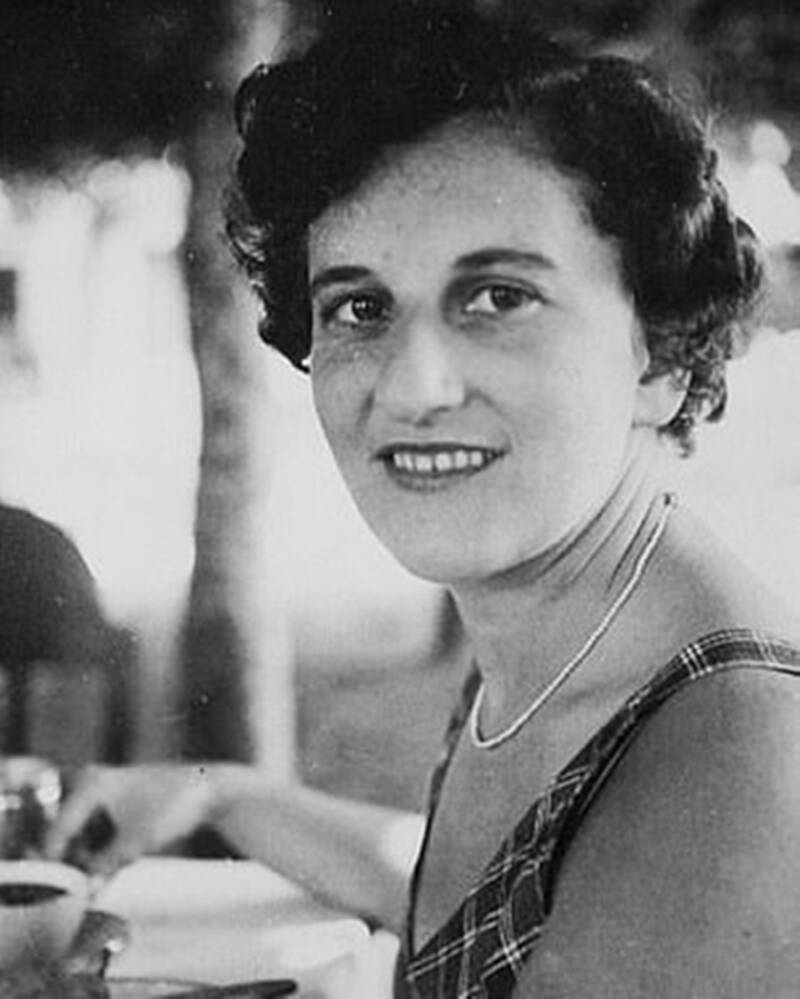 Alice Frank Stock lived with her family in the Prinzregentenplatz neighborhood in Munich during the 1920s and 1930s. They had moved to the city when she was just three months old because of her father’s work as a judge in the High Court.

Little did young Stock know that within that same lovely apartment block lived a figure that would change the course of history.

Stock said she wasn’t sure exactly which apartment the notorious Nazi dictator occupied on her block, but that it was close enough for her to occasionally see Hitler as he left and entered with his flock of SS guards.