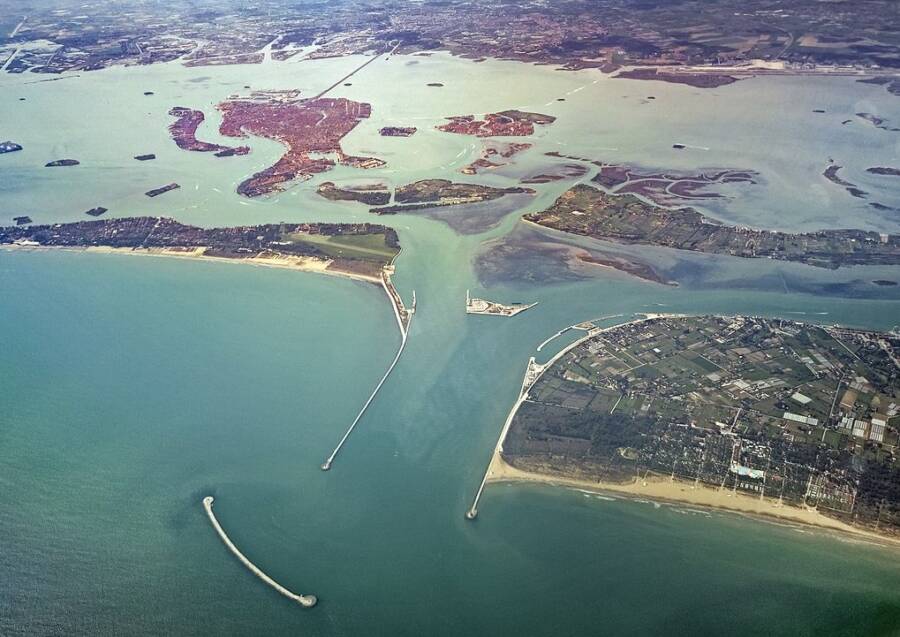 Wikimedia CommonsWith the sea level around Venice now eight feet higher than it was in Roman times, the area once look much different — and was teeming with settlements now lost to history.

Divers in the lagoon surrounding Venice just found the remains of a 2,000-year-old sunken Roman settlement. They’ve uncovered everything from pottery and roof tiles to a network of buildings and a road that stretches for more than three-quarters of a mile.

Learn more about this lost city that predates Venice itself by some 500 years here. 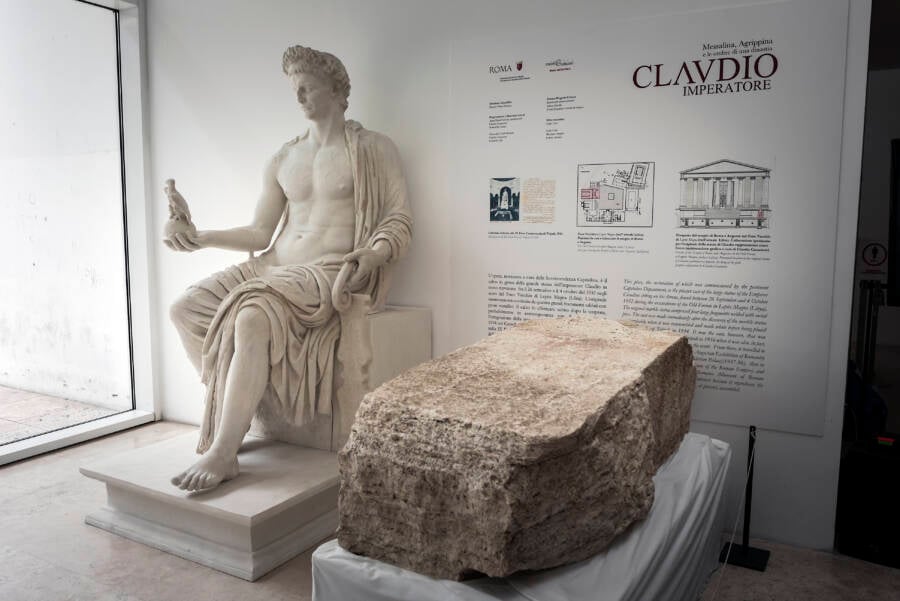 Workers performing an excavation for the rerouting of a sewer system just discovered a rare stone marker that marked the city limits of ancient Rome.

The discovery was made on June 17 and announced on July 16 at an unveiling at the Ara Pacis museum, near the site where the slab was discovered.

Archaeologists have spent the last few weeks studying the stone in detail. They have dated it to the reign of Emperor Claudius in 49 A.D. and discovered that the slab served as a political and military marker that identified where Rome’s city limits began. 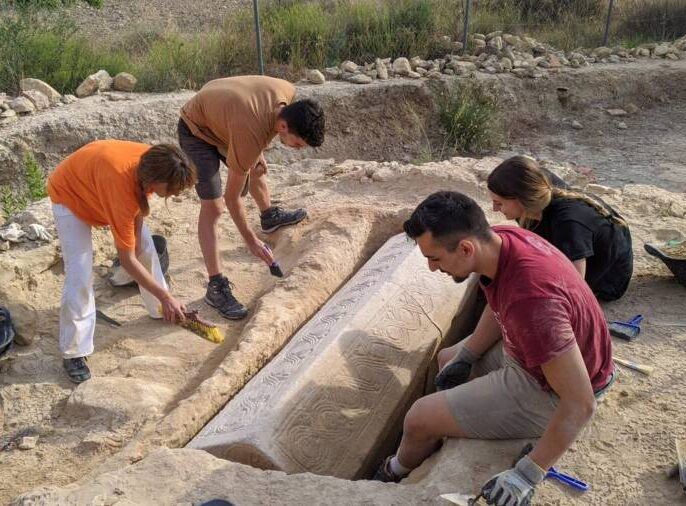 As they knelt in the dust and the heat, searching the former Roman settlement of Los Villaricos for history’s treasures, archeologists came across an incredible discovery. There, buried in pale yellow dirt, they found a 1,500-year-old Visigoth sarcophagus — complete with human remains.

“We weren’t expecting this spectacular discovery,” said Professor Rafael González Fernández of the University of Murcia, who led the excavation.

The sarcophagus, about six feet long and in remarkably good condition, likely dates to the 6th or 7th century A.D.