Mark Kilroy was a University of Texas student on spring break in March 1989 when he was tortured and murdered by Adolfo Constanzo’s cult in Matamoros, Mexico. 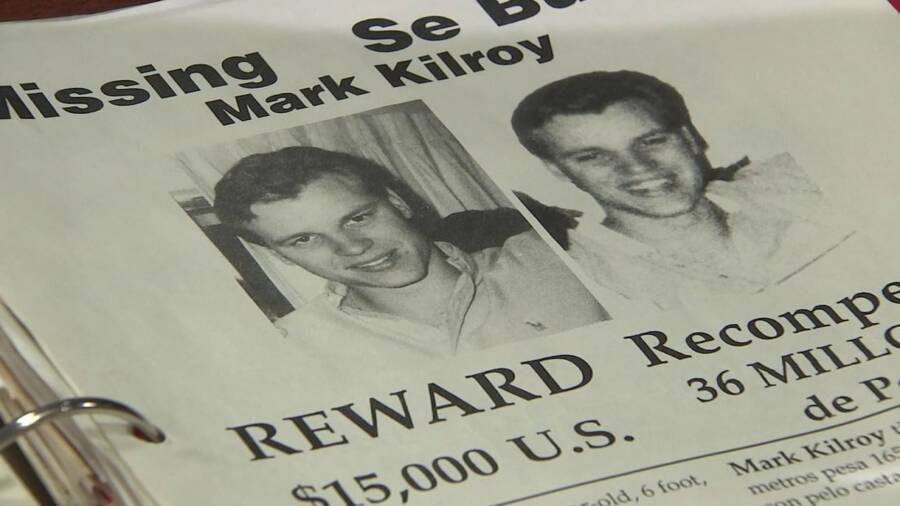 YouTubeBy the time a reward was offered, Mark Kilroy had already been butchered.

Mark Kilroy, a handsome, athletic pre-med senior at the University of Texas, was the all-American college boy of every parent’s dream. It was March 1989, with graduation approaching, and he and three of his best friends drove to Mexico for spring break as a last hurrah.

All four were closely bonded and had known each other since high school basketball in Santa Fe. Kilroy parked his car in the border town of Brownsville, with the group eager to meet girls and let loose as they crossed the bridge into Matamoros, Mexico. Within 48 hours, their dream vacation turned into a nightmare.

With dive bars and cheap drinks all along Calle Alvaro Obregon, the Matamoros strip provided no shortage of fun. However, as their second night rolled on, Mark Kilroy vanished without a trace.

It took a month for police to find his mutilated body. Buried among 14 others in a ranch outside Matamoros, he had been raped and dismembered by a group of Satanic drug-traffickers. His legs were hacked off with a machete, while his spine was removed — and his brains were found boiled in a cauldron.

The Ritual Murder Of Mark Kilroy 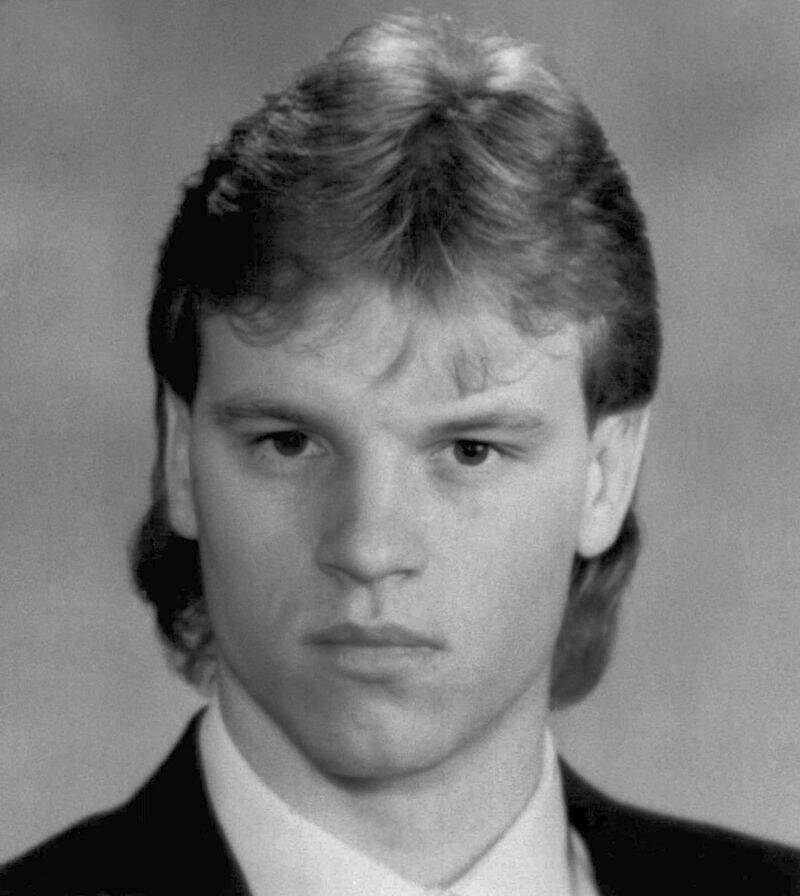 Personal PhotoThe full extent of the torture that Mark Kilroy suffered before his death may never be known for sure.

Living in the same state well into college, all four remained close. Huddleston and Moore were fellow UT juniors, while Martin studied at Alvin Community College. On March 10, 1989, with their exams finished and spring break at hand, they got into Kilroy’s car and left for the Mexican border. 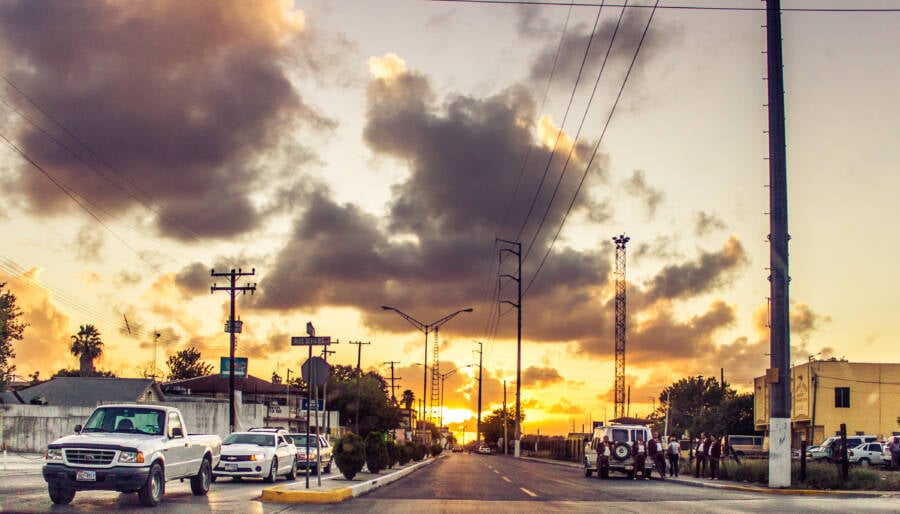 After parking in the border town of Brownsville, Texas, the group crossed into Matamoros on foot. They partied without a problem until 2:30 a.m. when they returned to their hotel on U.S. soil. The next evening began similarly, but ended on an ominous note. After hopping from bar to bar, Kilroy and his friends strolled back toward his car — when he vanished.

The group had stopped to urinate when a Hispanic man with a scar on his face approached Kilroy. “I heard him say something like ‘Didn’t I just see you somewhere?’ or ‘Where did I last see you?'” Huddleston recalled. Nobody thought much of it until the three friends finished their business and realized Kilroy was gone.

Their confusion turned to genuine concern by dawn, and Kilroy’s disappearance officially became a missing persons case. His parents distributed 20,000 leaflets across the Rio Grande valley and offered a $15,000 reward, while state officials on both sides of the border ramped up their search — with utterly macabre results.

The Satanic Crimes Of Adolfo Constanzo

He admitted that his family grew cannabis at the Santa Elena Ranch outside of town, where Comandante Juan Benitez Ayala, of Mexico’s Federal Police, discovered 75 pounds of marijuana. They also unearthed what one witness called “a human slaughterhouse.” 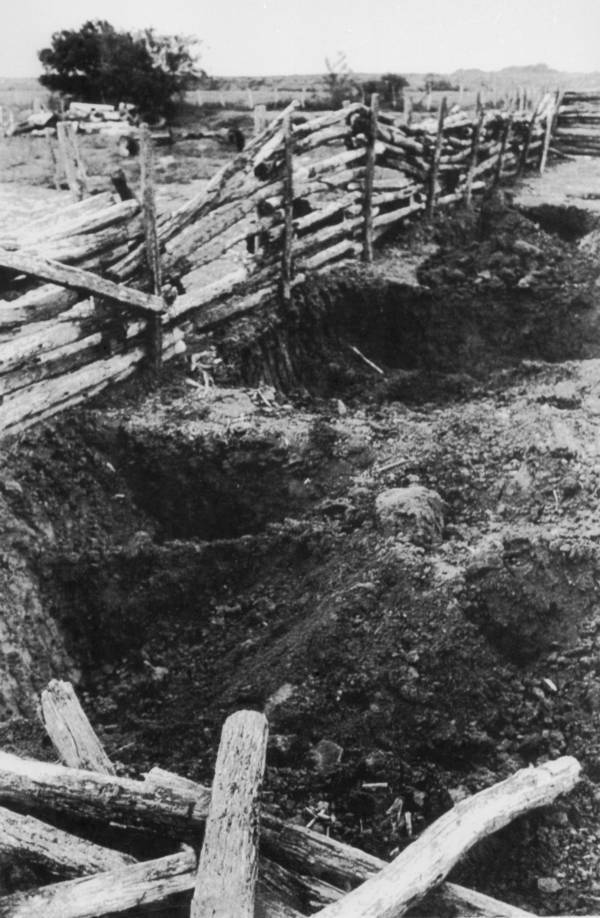 Buried in shallow graves were the dismembered corpses of 15 people — and Garcia admitted that Kilroy was among them. Victims had either been burned, shot, or hacked to death with a machete. Some, including Kilroy, had their hearts torn out. Many were missing ears or eyes. Kilroy’s legs were amputated, and his brains found in a shack — boiled in a pot with a roasted turtle.

“I’ve been on the force 15 years, and there are no words to describe what I saw there,” said Lieutenant George Gavito, of the Cameron County Sheriff’s Department.

The pot of brains, wood, and human hair was a nganga — or, blood cauldron — of palo mayombe, an African voodoo cult. Garcia confessed that “it was our religion” and that the gang had lured Kilroy from the strip and raped him. They butchered people “for success” under the tutelage of Adolfo Constanzo. 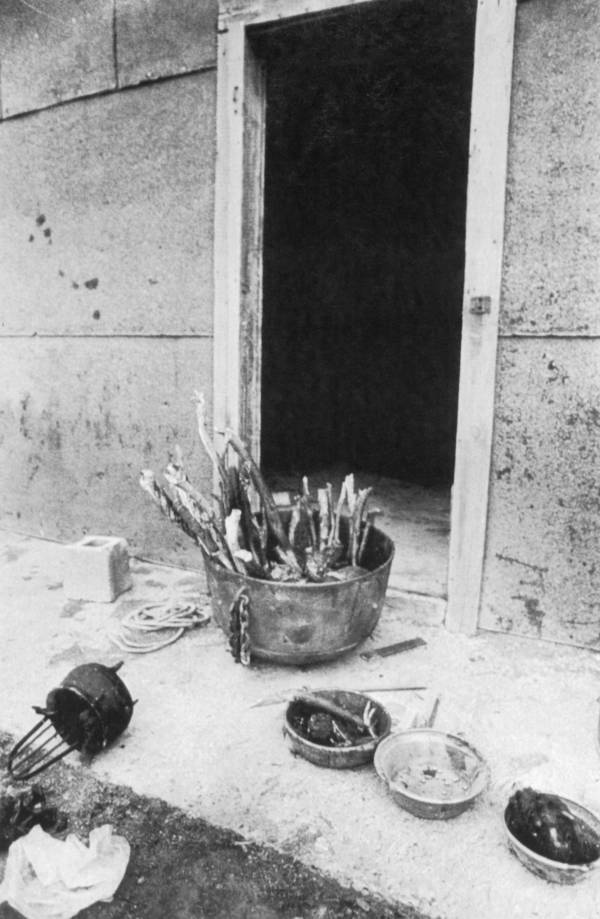 Constanzo, of Miami, Florida, was raised practicing witchcraft, and began profiting from it after emigrating to Mexico City. Businessmen and cartel members paid him for palo mayombe sacrifices, which supposedly protected them from spirits and nurtured their careers.

His cult rapidly grew, with his most loyal devotee Sara Aldrete — a 24-year-old student from Texas Southmost College. Their victims were snatched off the streets. Tragically, inebriated tourists like Mark Kilroy were ideal targets. It was his death, however, that indirectly led to the cult’s demise.

As the manhunt for Constanzo saw police close in, he had one of his followers shoot him before he could be arrested. The shack containing Kilroy’s brains was burned to the ground, while Aldrete and four other cult members received prison sentences between 30 and 60 years.

After learning about the Mexican cult sacrifice of Mark Kilroy, read about Richard Ramirez and the twisted “Night Stalker” murders. Then, learn about the satanic Corpsewood Manor murders.