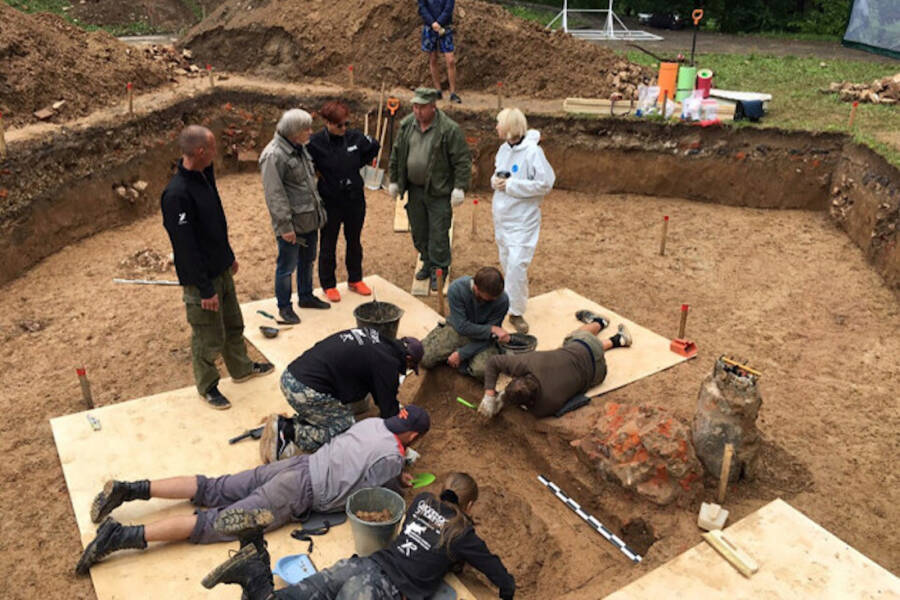 Рабочий Путь/FacebookThe body of Charles-Étienne Gudin was found on July 6 under the foundation of a dance floor in Smolensk, Russia. Gudin had been buried for more than 200 years.

The remains of General Charles-Étienne Gudin, one of Napoleon Bonaparte’s most valued military commanders, have been uncovered in Smolensk, Russia by a team of French and Russian archaeologists. According to LiveScience, the one-legged military man was killed by a cannonball at age 44, on Aug. 22, 1812 — and his remains were left buried until now.

Found on July 6 beneath the foundations of a dancefloor, the skeleton was indeed missing a left leg and also showed evidence of injury on the right leg — two essential details that suggest that these remains in fact belong to Gudin. 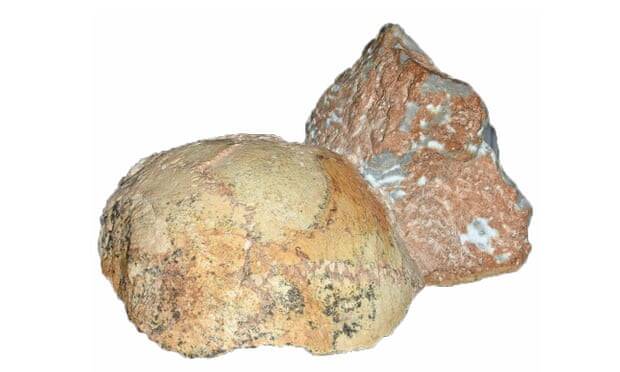 Katerina Harvati, Eberhard Karls University of TübingenThe Apidima 1 fossil was found to be at least 210,000 years old, predating the previously oldest human fossil found outside of Africa by over 160,000 years.

When a broken skull was excavated from a limestone cliff in the Apidima cave in Greece in the 1970s, experts didn’t fully understand what they’d found, and stored it in a museum in Athens. Now, according to The Guardian, a new analysis has now found the skull fragment to be the oldest human fossil ever found outside of Africa.

Published in the journal Nature, the research estimates that the partial skull is at least 210,000 years old. If accurate, that claim would force a significant rewriting of human history. Apidima 1, as the skull is called, would predate the oldest known Homo sapiens fossil in Europe by more than 160,000 years.

The ramifications here would indicate human migration out of Africa occurred much earlier than previously thought.

9,000-Year-Old City Just Unearthed Near Jerusalem Is A “Game Changer” For Archaeologists 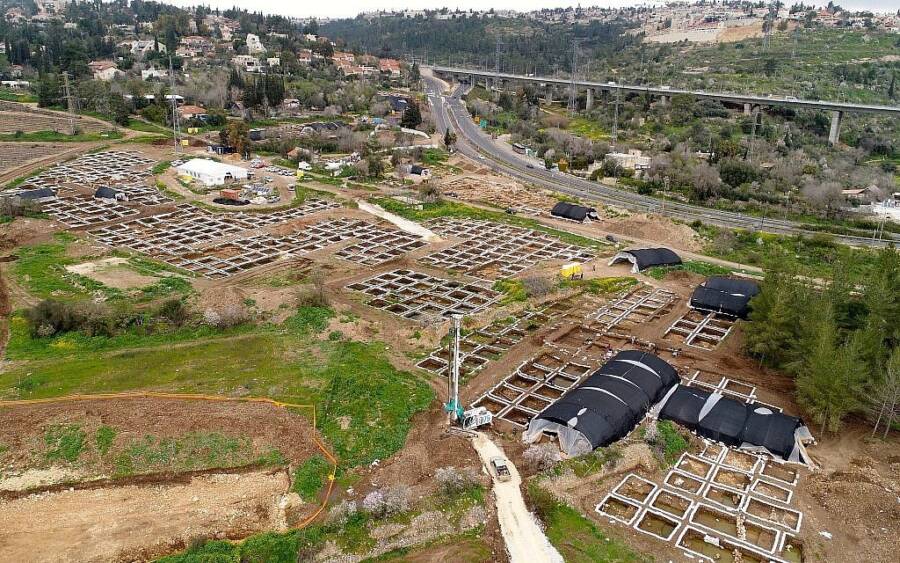 An excavation project archaeologists are calling “a game changer” in Motza near the city of Jerusalem, has revealed an expansive 9,000-year-old settlement. According to the Australian Broadcasting Corporation, the site was saved when builders surveyed it before their planned construction of a highway.

Co-director of the Motza excavations, Jacob Vardi, claimed the knowledge gathered from this discovery gives archaeologists their “Big Bang” moment regarding this particular stage of human history.