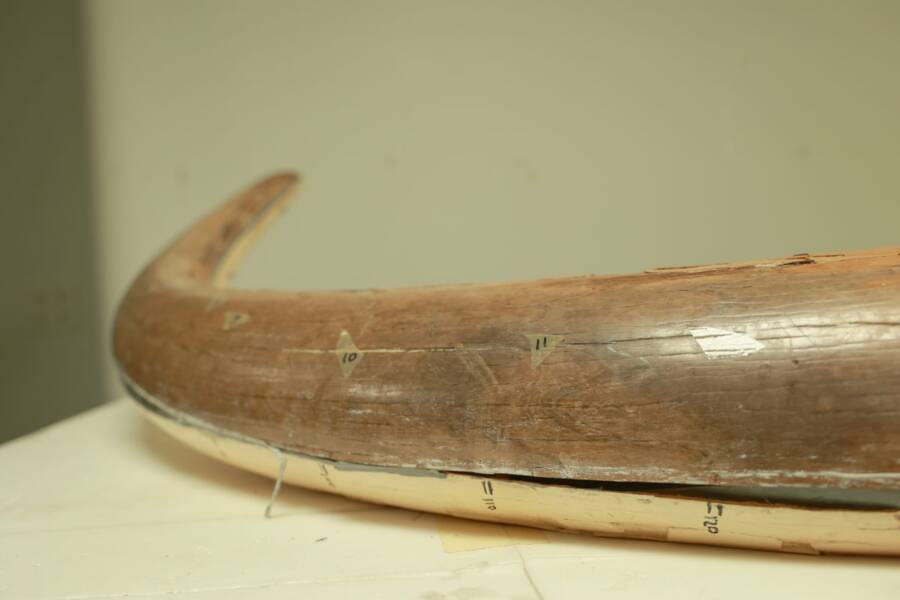 Jeremy Marble/University of Michigan NewsScientists compare mastodon and elephant tusks to the rings inside tree trunks in that both can tell almost an entire life story, right down to a specific day.

Scientists compare the tusks of mastodons and elephants to the rings inside tree trunks in that both can tell almost an entire life story, right down to the day. Now, a study of the tusks belonging to the beloved Fred the mastodon that was found in Indiana in 1998 has unlocked his stormy tale like never before.

Analysis of strontium isotopes in Fred’s tusks revealed that he was returning to the same specific area of northeast Indiana each spring and summer after reaching adulthood — and sustaining vicious injuries, suggesting that this location was a mating ground where violent clashes between rival males routinely took place. And it was one especially grisly battle approximately 13,200 years ago that Fred finally met his gory end.

Archaeologists Baffled By 8,000 Iron Age Frog Bones Found In A Ditch In England 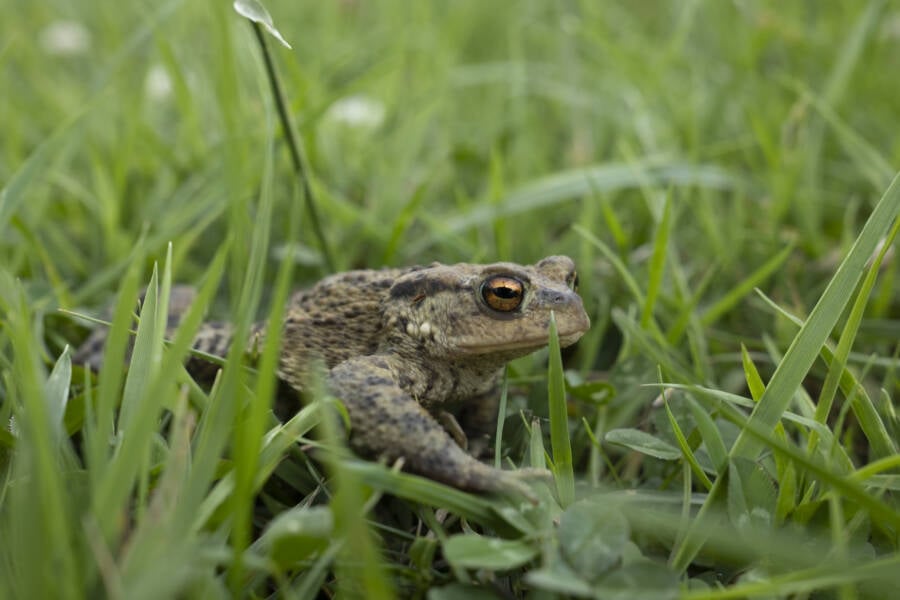 Archaeologists dig up curious finds all the time. But a team from the Museum of London Archaeology made an especially peculiar discovery recently when they came across 8,000 frog bones in a ditch near an Iron Age roundhouse in Bar Hill, Cambridgeshire, England. 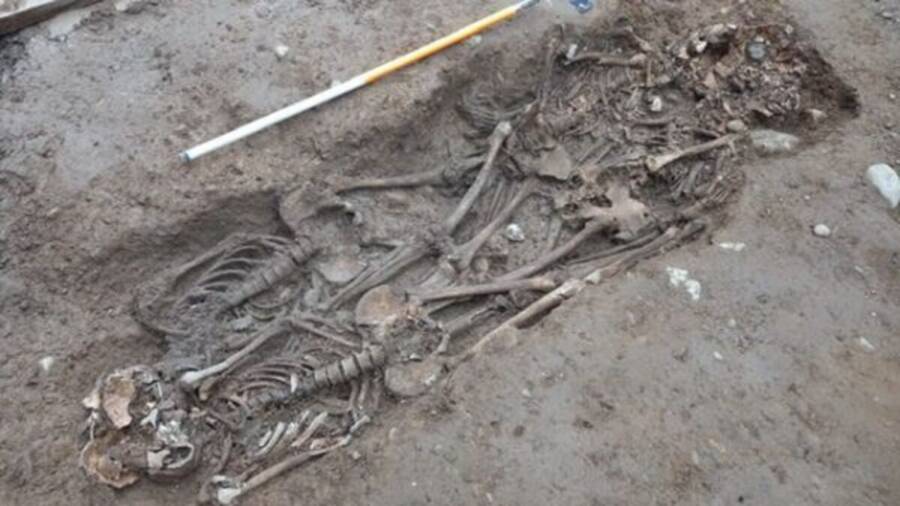 Cork City CouncilThe men appear to have died during a turbulent period in Irish history.

For years, young people flocked to Nancy Spain’s pub in Cork, Ireland, at 48 Barrack Street, to drink and enjoy music. But the whole time, they were dancing atop bones. When the pub was demolished in 2021, archeologists came across centuries-old skeletons of six men who’d met “violent” ends as long as 500 years ago.