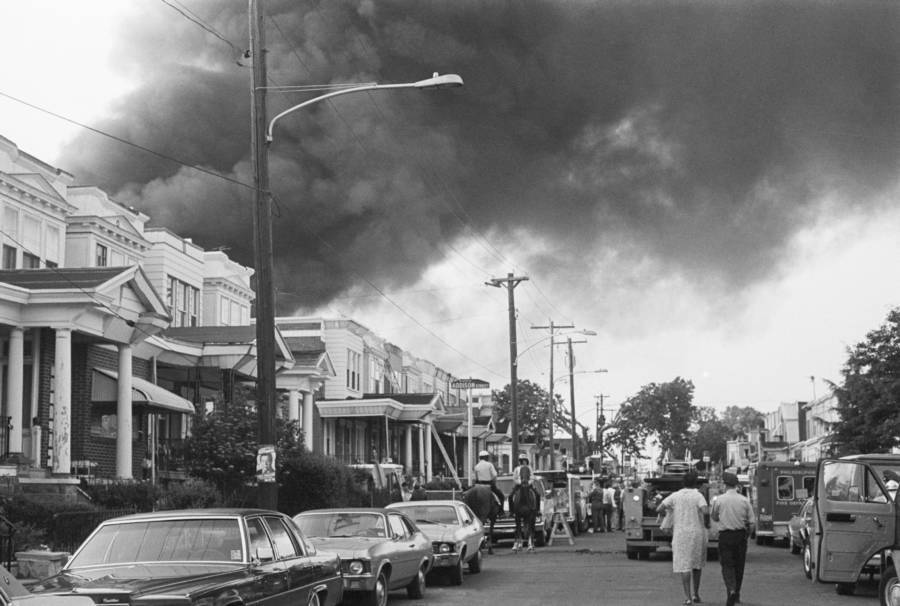 Bettmann/Getty ImagesThe flames from the bombing could be seen six miles away as firefighters were ordered to “let the fire burn.”

The University of Pennsylvania was found to be knowingly using the bones of Black children killed in a 1985 police bombing during one of its anthropology classes.

On May 13, 1985, a Philadelphia police helicopter dropped two C-4 explosives on the row house occupied by the Black liberation group MOVE, killing 11 people — five of them children. Some of their remains had been missing, as far as the families knew, ever since. 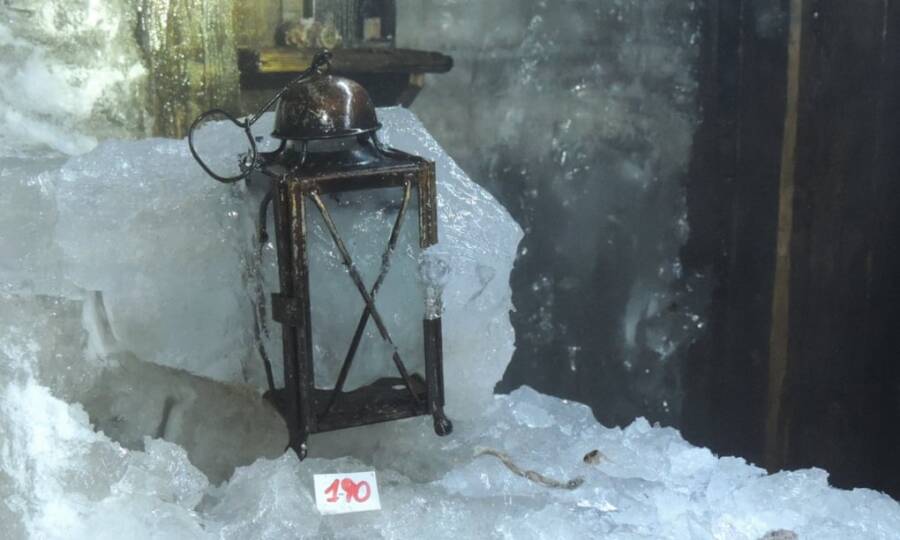 White War MuseumA lantern left behind by Austrian soldiers in the cave shelter.

For nearly 100 years, a mountain in the Italian Alps kept a piece of World War I literally frozen in time. Ever since Austrian soldiers abandoned their cave hideout on Mount Scorluzzo on Nov. 3, 1918, a glacier has blocked all access to the shelter. Now, as the glacier melts, researchers have discovered a number of thrilling World War I artifacts.

The cave was previously known to historians and archeologists, but it was only in 2017 that the glacier had melted enough to allow entry. The excavation now complete, researchers have found food, dishes, jackets made from animal skins, straw mattresses, and even newspapers and postcards. Such items are an exciting find for World War I buffs — and help shed light on what life was like for soldiers fighting in the mountains.

2,000-Year-Old Egyptian Mummy Turns Out To Be A Pregnant Woman In World First 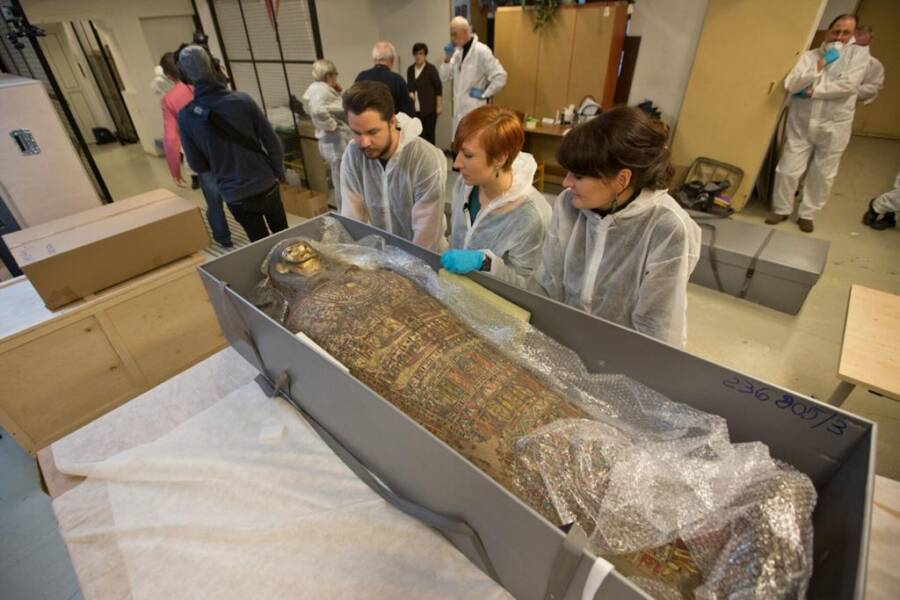 Warsaw Mummy ProjectArcheologists peer at the female mummy in her coffin.

Wrapped in bandages and buried in pyramids, Egyptian mummies often seem like close-lipped envoys of an ancient era, filled with secrets they cannot tell. Recently, researchers found that one mummy held at the National Museum of Warsaw had more secrets than most. Not only was she a woman — but she was between 6.5 and 7.5 months pregnant.