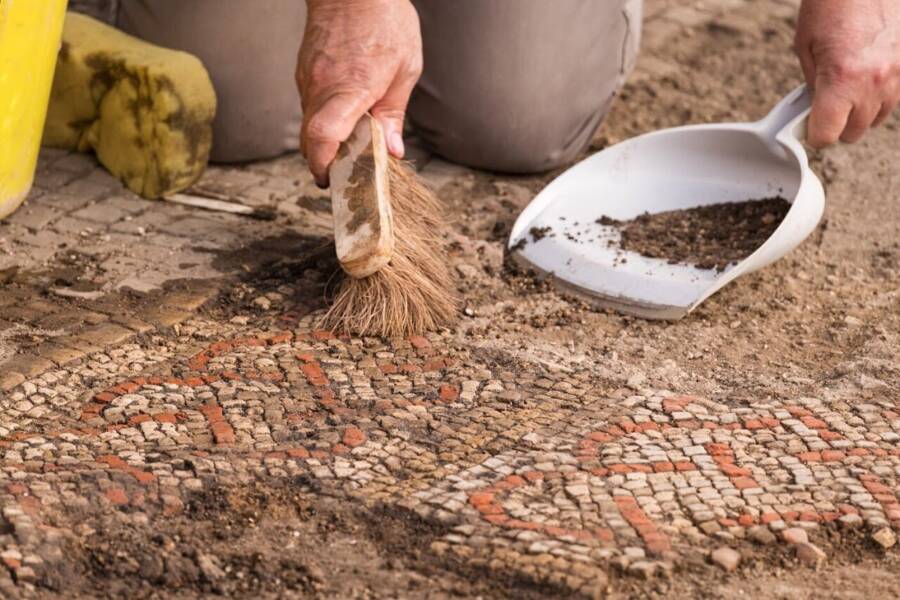 Historic EnglandThe mosaic measures in at 23 feet wide and 36 feet long, and is believed to have served as the floor of a massive dining or entertaining area in a Roman elite’s sprawling villa.

During the early days of lockdown in the summer of 2020, a bored English farmer named Jim Irvine went out for a casual stroll through his fields. Eventually, Irvine came across some pieces of “unusual pottery amongst the wheat” that piqued his interest. And when he came back with a spade and started digging, he found something he would have never expected: a massive Roman mosaic dating back some 1,800 years.

He soon called in archaeologists who uncovered the full 36-foot length of the mosaic which is believed to have once served as the floor of a dining area in an elite landowner’s villa. Now, Irvine is excited for what researchers might uncover in the future, saying, “This archaeological discovery has filled most of my spare time over the last year. It has been a fascinating journey… and I can only imagine what will be unearthed next.” 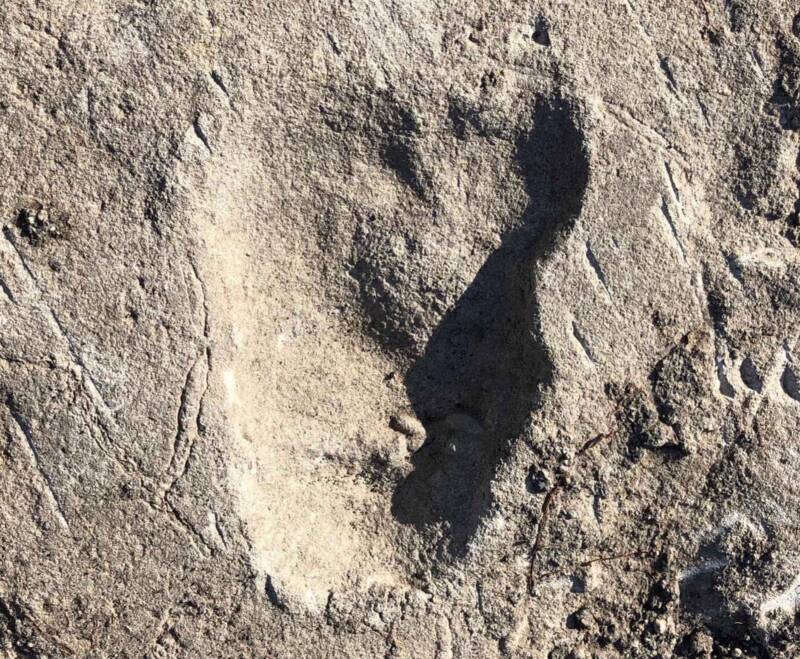 Jeremy DeSilvaThis footprint was preserved by volcanic ash and mud for 3.7 million years.

In 1976, paleontologists found two sets of footprints dating back 3.7 million years. One appeared to be the oldest known evidence of upright walking among early humans, while the other appeared to belong to a bear. But scientists now think the second pair of footprints belonged to humans, too.

That footprint, scientists believe, may be evidence of a previously unknown human ancestor. If so, then two bipedal humans — not one, as previously believed — roamed the earth at the same time. 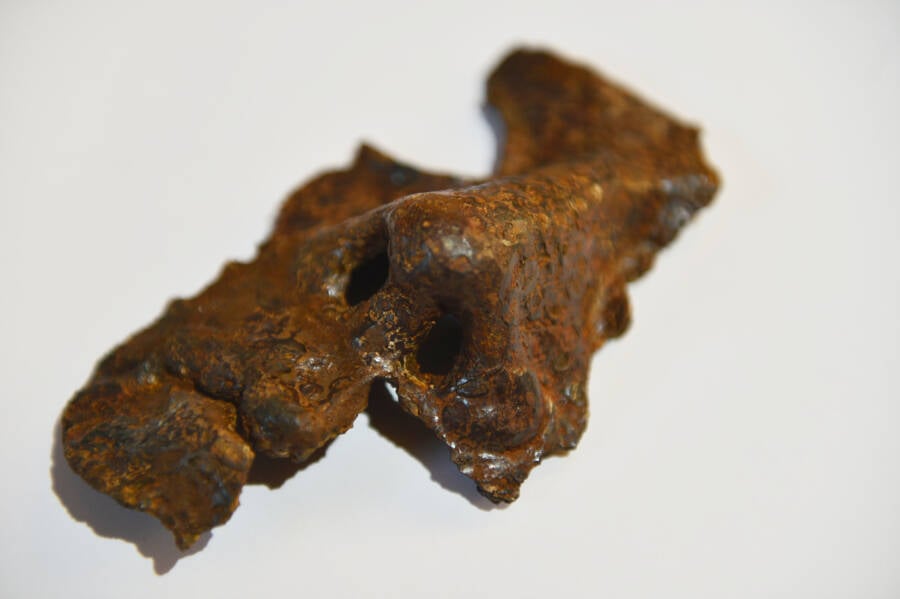 Named after Roman emperor Hadrian, it’s no wonder that the ancient city of Hadrianopolis has become a treasure trove of Roman relics. While archaeologists have found invaluable remnants there before, they’ve just unearthed an 1,800-year-old face mask made of iron — that was once worn by a Roman cavalry soldier.