A severe snowstorm in northern Denmark left six Ikea shoppers and two dozen employees stranded overnight at the store, where they ended up sleeping in the showroom beds. 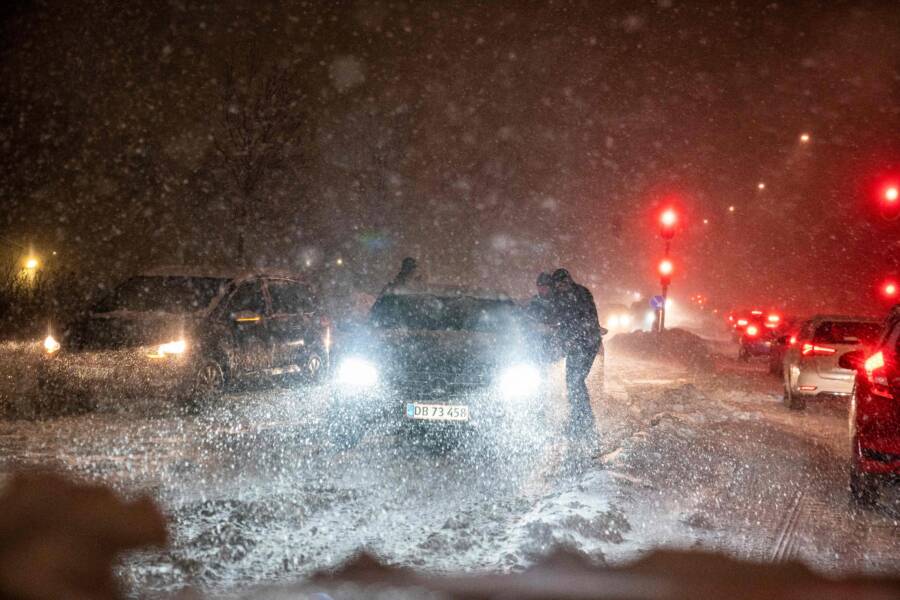 On Wednesday evening, when a snowstorm began to pass over Aalborg, Denmark, most residents were at home. However, for lingering Ikea shoppers, conditions quickly became too hazardous to travel through — and they found themselves trapped inside the store.

According to The Guardian, there were six customers inside Ikea’s Aalborg location when local weather advisories urged them not to drive. The same fate befell two dozen employees who had yet to finish their shifts. Fortunately, manager Peter Elmose invited everyone to have a sleepover.

He added, “Everyone had a full night’s sleep, our mattresses are good.” 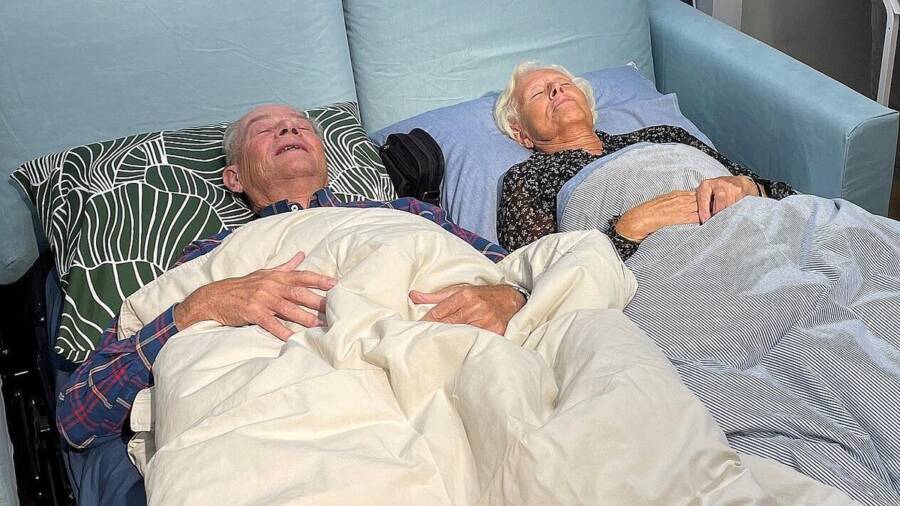 The snowstorm, which dropped 12 inches of snow in Aalborg, was the most severe winter storm the city had seen since 2018. Trains shut down, and even the Aalborg airport was substantially impacted, with 300 people trapped inside its gates and terminals.

But inside the Aalborg Ikea, the mood was light and convivial.

“We gathered in the canteen, where we got food and drink, and there was television,” said Erik Bangsgaard, who was stuck in the Ikea with his wife. “There was nothing we could do about the situation. We were just really happy to get shelter.”

Soon, a few more people — employees at a neighboring toy store similarly stranded — arrived to seek shelter. And Elmose let them in, too. 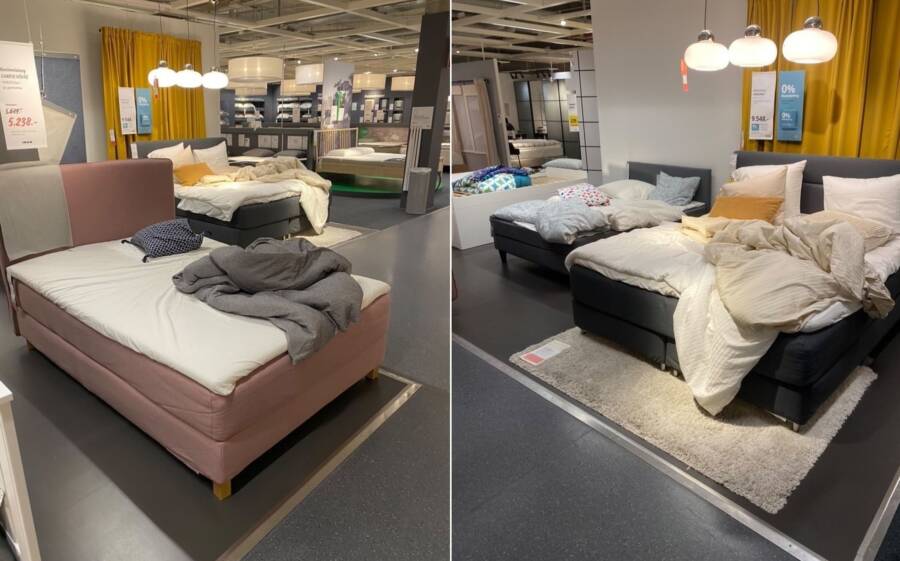 IkeaAalborg/InstagramIn the morning, staff changed the bedding so the store could open for new shoppers.

One of those workers was Michelle Barrett, who was eternally grateful for Elmose opening his doors — as she had already pondered the frigid alternatives.

“It’s much better than sleeping in one’s car,” she said. “It has been nice and warm and we are just happy that they would let us in. “We just laughed at the situation, because we will probably not experience it again.”

For dinner, the several dozen people in Ikea had stuffed pork served with soda and risalamande, a Danish rice pudding served at Christmastime. They turned the TV to a soccer match and found some games to play to pass the time.

And when it was time to go to sleep, Elmose told everyone in the store that they could finally “pick the exact bed they always have wanted to try.” Then, he walked around the showroom, tucking people in and singing good night songs. Everyone was asleep by 1 a.m., he said. 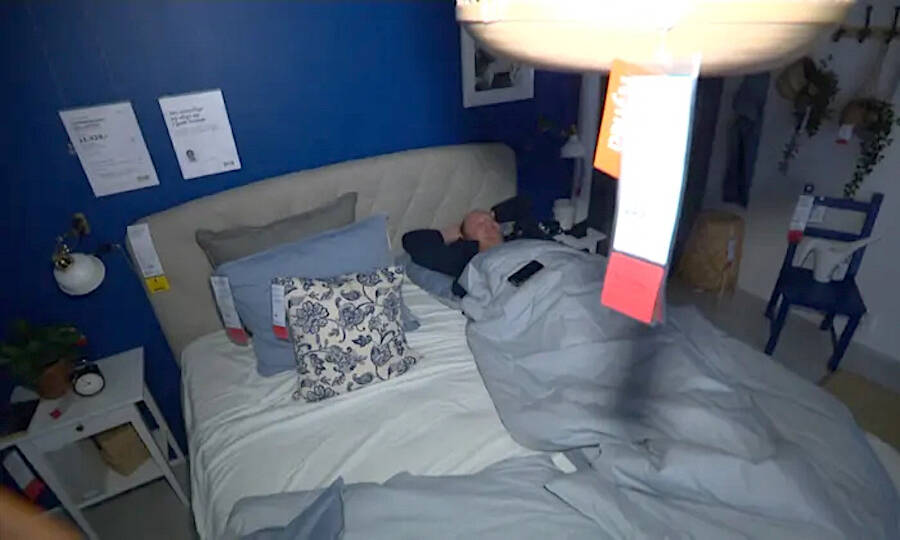 “This is certainly a new situation for us,” he said. “We slept in the furniture exhibitions and our showroom on the first floor, where we have beds, mattresses and sofa beds.”

When night turned to day and Ikea’s new inhabitants awoke from their slumber, the skies had cleared and the world was no longer a threat. Elmose and his staff saw no reason to immediately kick their customers out, however, and treated everyone to cinnamon rolls, coffee, and hot cocoa.

And by opening time, the store was ready for new business. Naturally, Elmose and his team had already changed the sheets and bedding from the once-in-a-lifetime night.

In the end, he thought everything had gone “super well. It’s been a good night. All fun.”

After reading about the sleepover inside a Danish IKEA store, learn about the last Blockbuster store in the world. Then, read about the day Sweden switched from the left to the right lane.