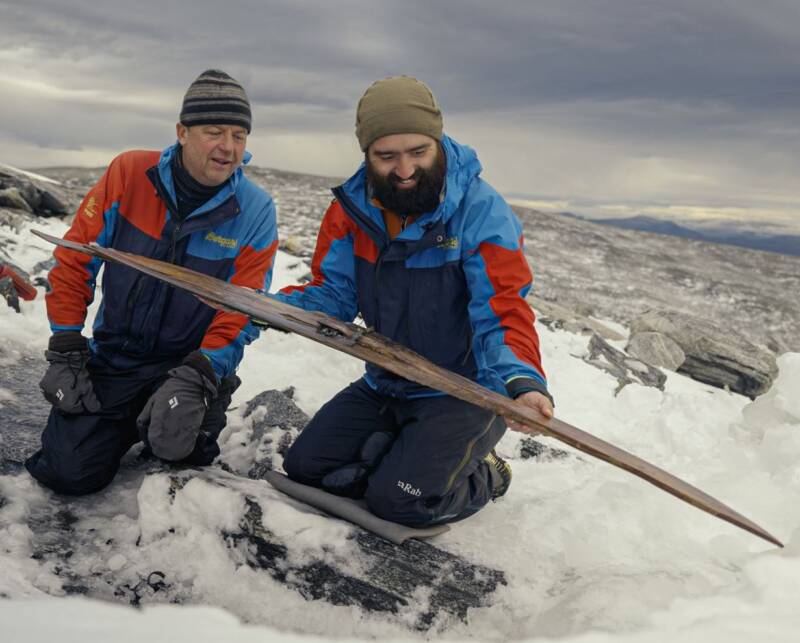 Secrets Of The IceMeasuring in at over six feet long, the ski features a raised foothold and an intact leather foot binding.

In 2014, archaeologists in Norway unearthed a 1,300-year-old ski from the ice atop Mount Digervarden. It was one of the best-preserved skis of its era that has ever been discovered, but its mate was nowhere to be found. In the years since, researchers have combed the frozen ground looking for its mate. And now, thanks to melting ice due to climate change, they’ve finally uncovered the second ski.

Even better preserved than the first, this stunning eighth-century relic measures in at more than six feet long, about six inches longer than its mate. Now, the pair have been reunited for the first time in more than a millennium. 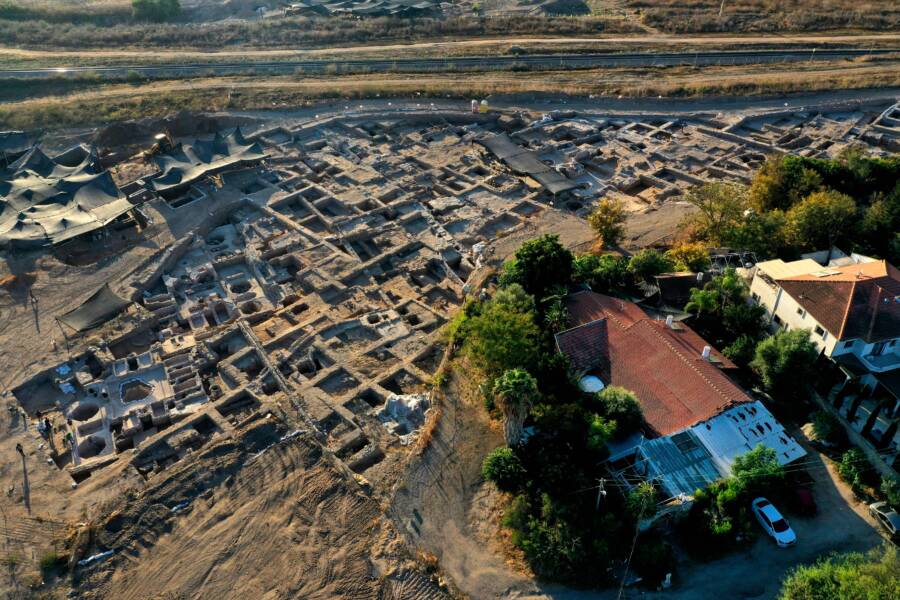 MENAHEM KAHANA/AFP via Getty ImagesThe wine factory in Yavne was the world’s “largest” at the time.

Raise a glass — the largest known Byzantine-era wine factory has been unearthed in Israel.

The sprawling site in Yavne — 15 miles south of Tel Aviv — extends 75,000 square feet and includes five wine presses, as well as warehouses. Some 1,500 years ago, this wine factory was the largest in the world. 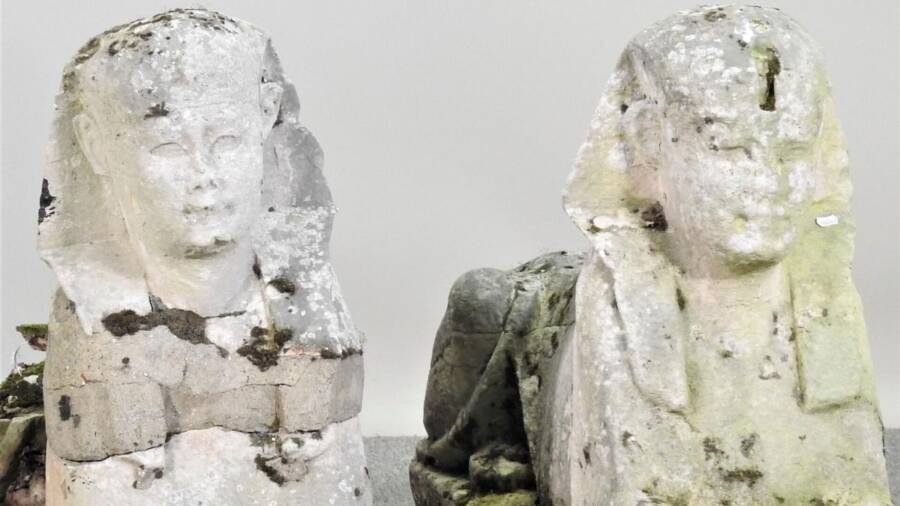 Mander Auctioneers The sphinxes are in rather poor condition, having spent 15 years outdoors in England.

Fifteen years ago, a homeowner in England paid $407 for pair of sphinxes to spruce up their garden. But the sphinxes were not mere garden ornaments. They’re 5,000-year-old artifacts — and they just sold for $265,000.

“All the time they sat there and [the sellers] had no idea what they had in their garden,” exclaimed Jason Mander, whose auction house Mander Auctioneers sold the sphinxes.