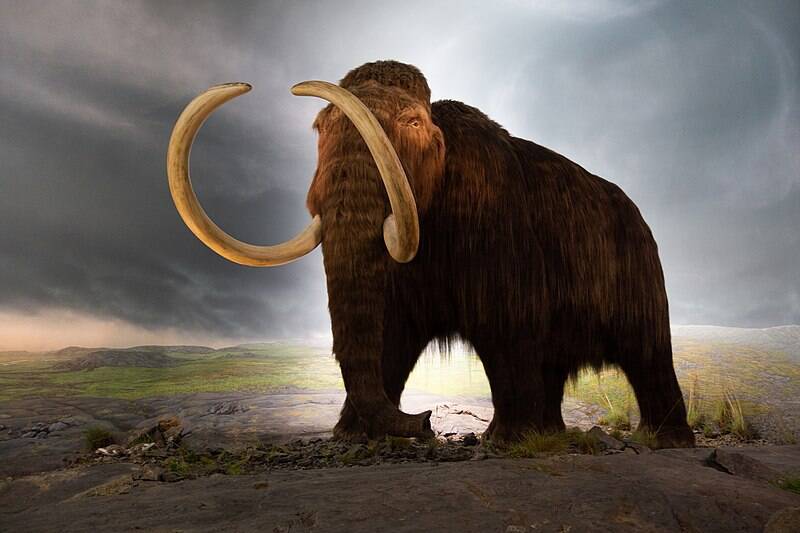 After most of Earth’s woolly mammoths died out, one population carried on a remote Arctic island. The final holdouts survived on Wrangel Island and outlived their mainland counterparts by 7,000 years. Finally, about 4,000 years ago, that lone group went extinct too.

Now, scientists have learned more about these last mammoths and the “catastrophic” event that ended their species.

Laura Arppe from the Finnish Museum of Natural History and her colleagues studied the population’s diet, nutrition, and metabolism by using mammoth bones and teeth found on Wrangel Island and comparing them with other populations.

By analyzing their carbon and nitrogen isotopes — which clarify the nutrition and metabolic functioning of the animals in the thousands of years preceding extinction — Arppe’s team was able to garner a clearer picture. 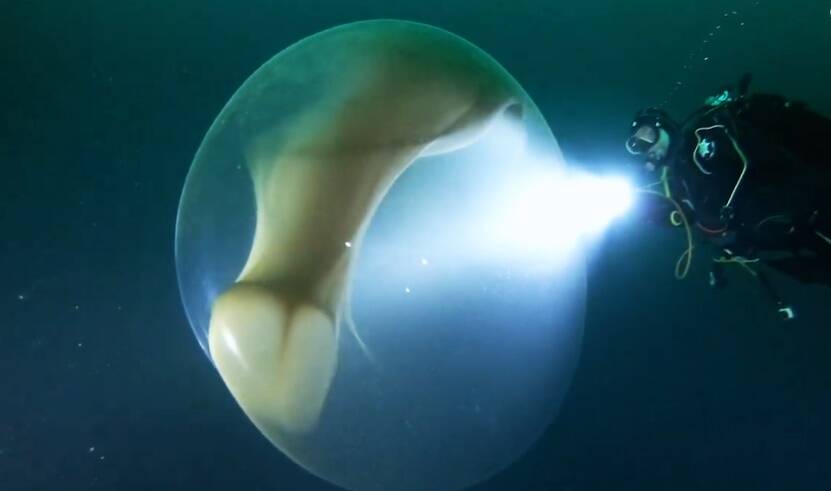 YouTubeResearchers diving in the Norwegian Sea came upon this mysterious floating blob while searching for a World War II shipwreck.

Time and again, the deep sea reveals the most extraterrestrial-looking life we’ll ever see without actually leaving Earth. This was precisely the case during a recent dive in the waters near Ørstafjorden, Norway.

The divers were on their way back after visiting a World War II shipwreck, when they stumbled upon a mysterious translucent orb floating just 50 feet above the ocean floor.

Upon first glance, the massive orb — as large as the curious divers swimming around it — looked completely alien, with some sort of tissue-like material inside the giant blob. One of the researchers documented the strange encounter on video. 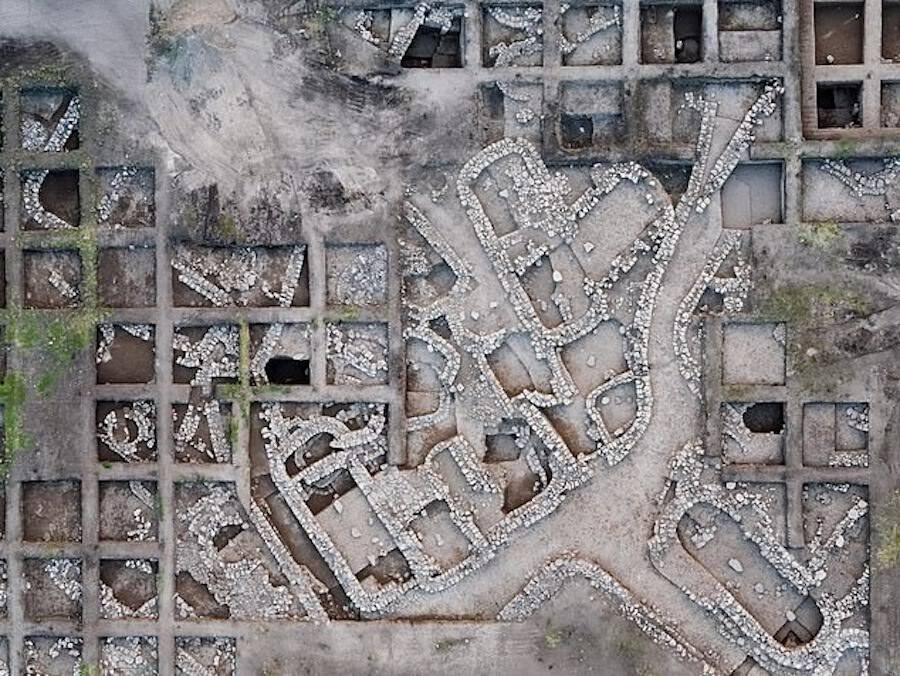 Daily MailEn Esur encompassed a quarter mile and was fortified by 65-foot-long walls that were six and a half feet high.

For the past two and a half years, archaeologists of the Israel Antiquities Authority (IAA) have tirelessly worked to uncover the 5,000-year-old city of En Esur.

Experts believe that the ancient city was about 10 times larger than Jericho, and because of this is being described as the “Early Bronze Age New York.”