Iron Age chariot discovered with horse and rider, Neanderthal found to be eaten by giant bird, Vesuvius believed to have boiled the blood and brains of its victims. 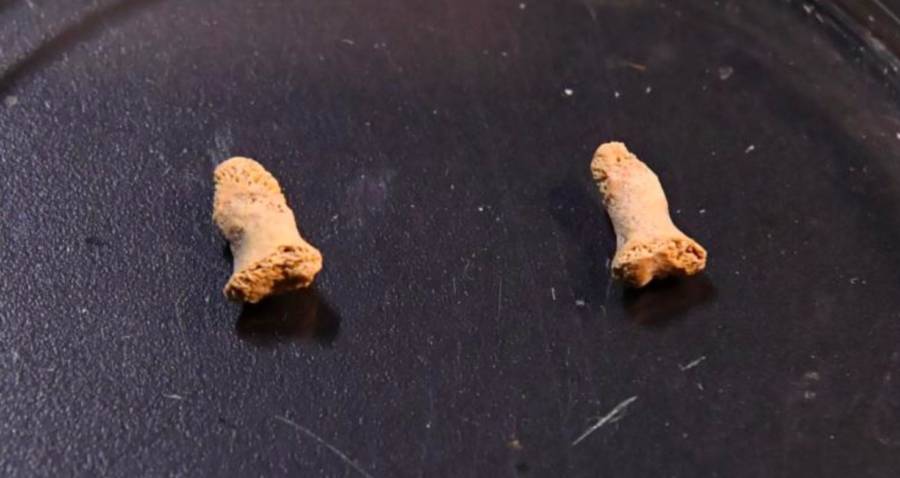 A few years ago, a team of researchers in Poland came across a pair of Neanderthal bones that held a grisly secret: Their owner had been eaten by a giant bird.

The two finger bones belonged to a Neanderthal child who had died roughly 115,000 years before, making those bones the oldest known human remains from Poland, according to Science In Poland.

Once the bones were analyzed, the scientists concluded that the hand bones were porous because they had passed through the digestive system of a large bird.

It is unclear if the bird killed the child and then ate him or if the animal simply scavenged on the child’s already-dead body, but researchers say that “neither option can be ruled out at this point.” 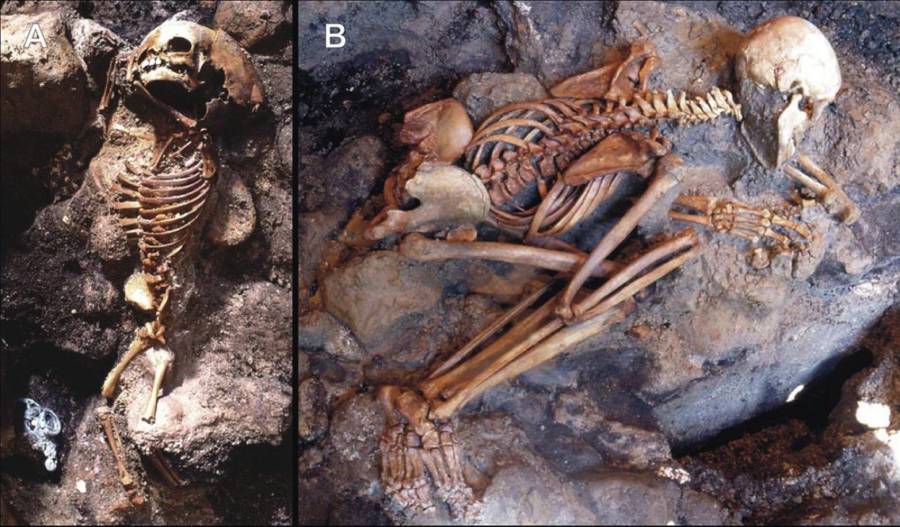 It’s hard to imagine a more horrendous way to go than death by volcano, but a new study might have done just that.

A group of researchers from the Frederico II University Hospital in Naples published in PLOS One last month the theory that some victims of the Mount Vesuvius eruption died after the extreme heat of the explosion caused their blood to boil and their skulls to consequently explode.