The first human footprints in North America, Saudi Arabian rock art older than the Pyramids, and the real-life inspiration for the Biblical Sodom.

23,000-Year-Old Footprints Prove That Humans Were In North America Far Earlier Than We Thought 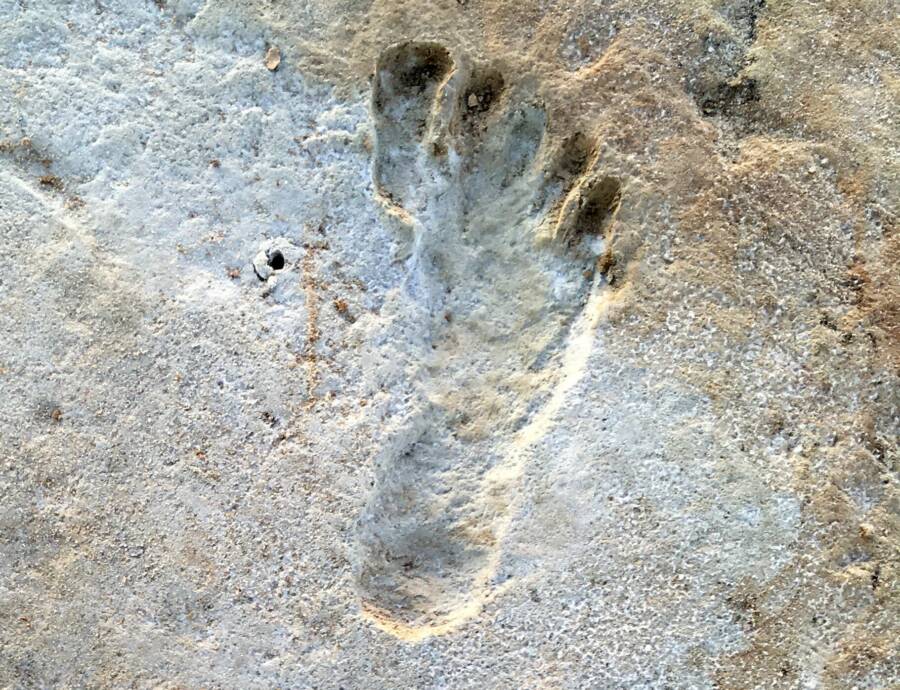 Dan OdessThough researchers long believed that humans only came to North America some 13,000 years ago, these 23,000-year-old footprints suggest that the experts had been way off.

For decades, experts have claimed that humans were only able to arrive in North America after the end of the Ice Age, some 13,000 years ago. Though archaeologists in Mexico and elsewhere have unearthed what are believed to be human tools dating back 26,000 years, some researchers believe that these rocks may not be tools at all.

However, 23,000-year-old footprints uncovered in the New Mexico desert now provide irrefutable evidence of the first humans in North America. Scientists say that these historic prints provide rare “snapshots in time” that depict the lives of the very first people to ever set foot on the continent.

See more from this amazing discovery that has just rewritten the history of North America here.

8,000-Year-Old Camel Carvings In Saudi Arabia Found To Be Three Millennia Older Than The Pyramids 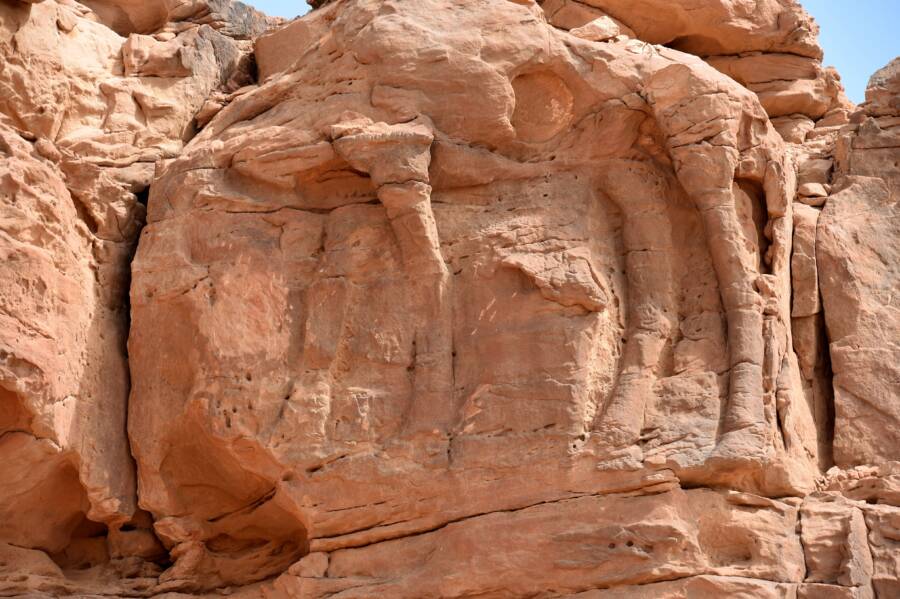 FAYEZ NURELDINE/AFP via Getty ImageJust one of the many enormous camel carvings in Al Jawf, Saudi Arabia.

If researchers’ dating estimates are correct, these 8,000-year-old behemoths would be the oldest surviving three-dimensional animal reliefs of this size in the entire world. 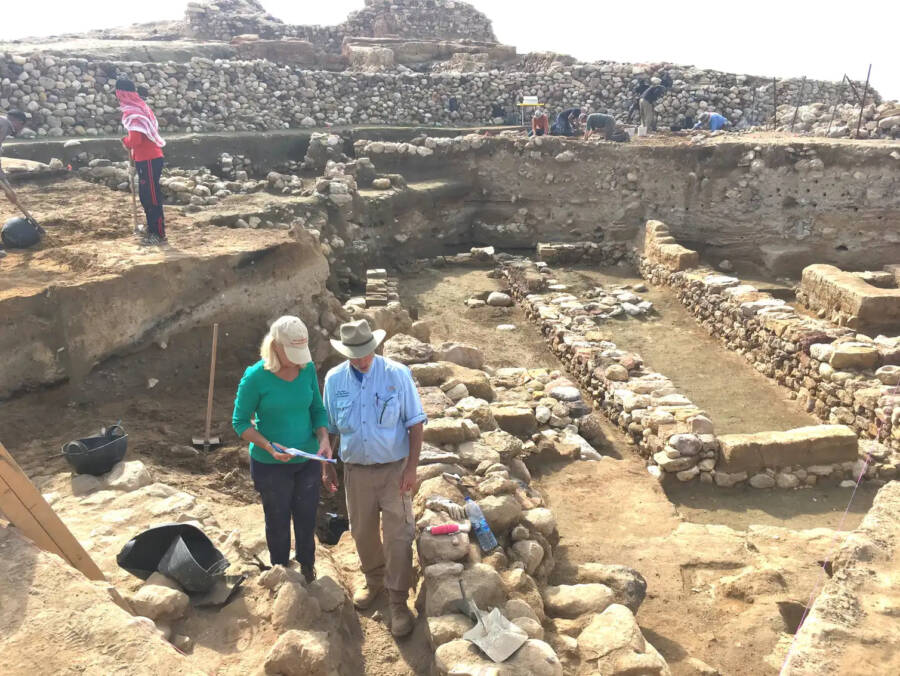 UC Santa BarbaraResearchers investigating the 3,600-year-old ruins of Tall el-Hammam, the city believed to have inspired the Bible’s tales of Sodom.

In 1650 B.C., the citizens of Tall el-Hammam in present-day Jordan witnessed a meteor light up the skies like nothing they’d ever seen before. The impact was 1,000 times stronger than the atomic bomb that destroyed Hiroshima and caused temperatures of 3,600 degrees Fahrenheit. The city was flattened instantly and no one survived.

Now, a new study has posited that this cataclysmic event may have inspired the Biblical tale of Sodom and its fiery destruction.