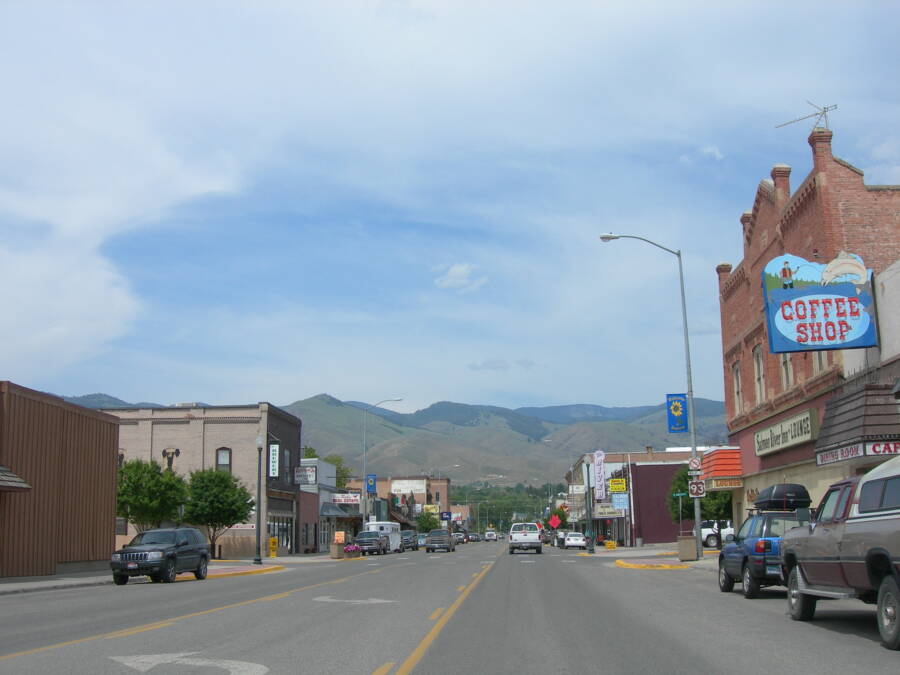 In September 2021, an Idaho bow hunter decided to take a shortcut between hunting areas. As he navigated the rugged woods, he stumbled across human remains. Police have since identified the deceased as Raymond Jones, a man missing for five decades.

Almost exactly 53 years ago, Jones, who was also a bow hunter, vanished on Sept. 7, 1968. In another odd parallel, he too had decided to take a fortuitous shortcut between hunting grounds.

“It’s pretty wild, ain’t it?” mused Lemhi County Sheriff Steve Penner. “You have another bow hunter looking for a shortcut who stumbled upon a bow hunter from 53 years ago.” 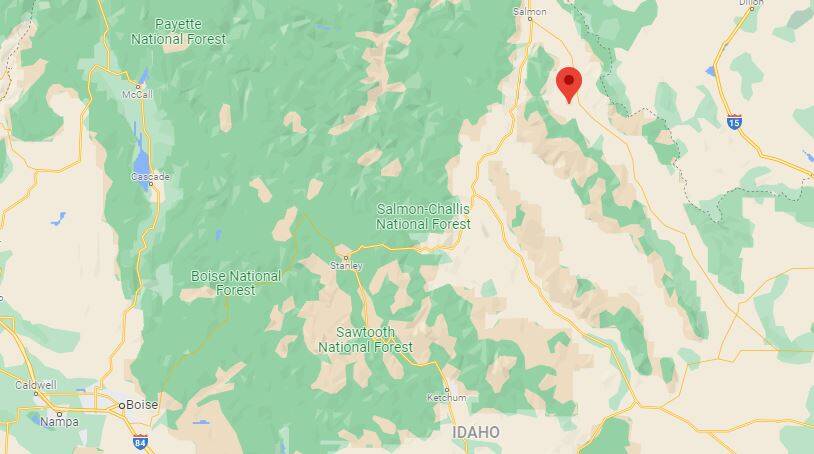 Five decades ago, Jones — then 39-years-old and living in Salmon, Idaho — took his bow out to the Idaho wilderness to look for mountain goats. When he never returned to camp, an official search was launched to find him.

“There were some other hunters in camp but he was by himself when he disappeared,” Penner explained.

Hopeful search parties soon took to the woods with tracker dogs. Jones’s brothers, William and Edward, even hired a helicopter to look for Jones from the sky.

Heavy snow made early efforts difficult and police called off their search, resuming it shortly after when footprints were discovered. Despite a thorough effort, and a bit of false hope, neither Jones’s family nor the police could track him down. The bow hunter had seemingly vanished into the wilderness.

A month later on Oct. 10, 1968, Jones’s family published a heartfelt thank you to everyone who had helped search for him. In a note addressed to the “The People of Salmon Idaho, The Salmon River, And The Lemhi River Valleys,” they said:

“We wish to thank those who so generously provided food for the hunters on the mountain and in the home, those who gave of their time and equipment, and to all who helped in any way.

After the chance discovery of his remains in 2021, police identified Jones via an old identification card in his wallet, putting a sad end to a 53-year-old mystery.

Penner said that it was not clear how Jones had died. However, the sheriff acknowledged that he’d vanished along the “perilous” rocky terrain of Hayden Creek in Lemhi County.

There have been other similar tragedies in that area in the past. Todd Hofflander disappeared while hiking in Idaho in 2010, and wasn’t found until 10 years later. In 2019, a hiker in east Idaho fell to his death. And in 2020, a woman hiking the Arrowrock Reservoir succumbed to heat stroke.

After a hiker went missing in 2021, Idaho authorities urged others to take precautions before they go into the mountains.

“If you are alone, make sure you are telling somebody where you’re going, how long you plan on being gone, and we recommend you to try to not go alone,” said David Delio, a field supervisor for the Magic Valley Paramedics.

“But if you do, have one of those SOS or GPS signals where you can get in reach and contact help if you need it.”

Sadly, Raymond Jones lived in a time before widespread GPS tracking. For five decades, his family was left to wonder what had happened to him — and where.

Idaho authorities have notified Raymond Jones’s wife, left in wonder all this while, about the recovery of his remains. Had he lived, Jones would be 92 years old today.

In the end, it took another like-minded bow hunter to finally bring the missing bow hunter home so his family could put him to rest and finally have some peace.

After reading about the Idaho hunter who found human remains, learn about how William Moldt was found after 22 years thanks to Google Earth. Or, discover the sad story of Larry Ely Murillo-Moncada, whose body was found at work a decade after he vanished.