Discovery Of 3,500-Year-Old Stone Box Could Lead To The Missing Tomb Of Pharaoh Thutmose II

Beside the stone box was a wooden one, which contained the pharaoh's inscription. 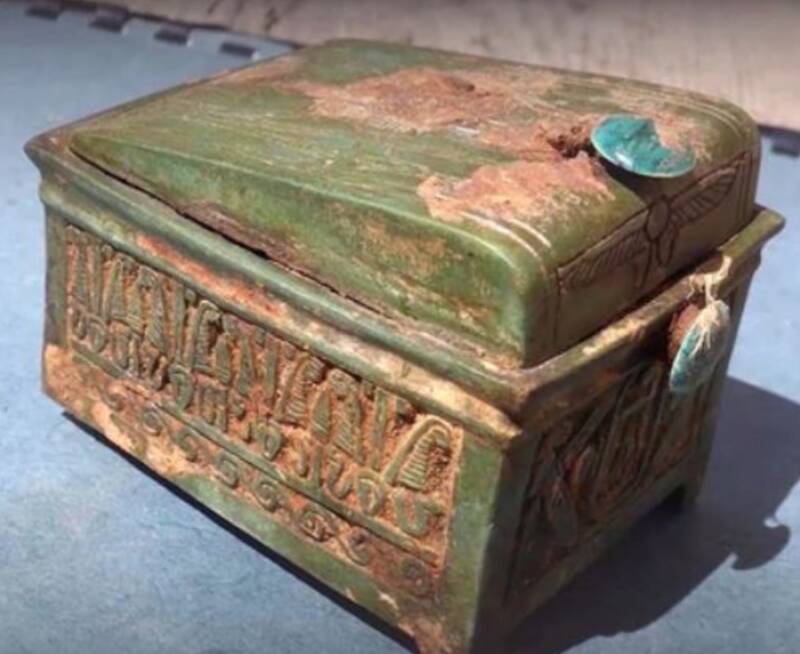 Andrzej Niwiński/Warsaw University’s Institute of ArchaeologyThis wooden box contained the inscription of Pharaoh Thutmose II which suggests that he was buried nearby.

The tomb of Pharaoh Thutmose II has long eluded archaeologists. But a recent discovery may finally help them to uncover it.

Archaeologists at the Deir el-Bahari site have found a 3,500-year-old stone chest alongside which was a wooden box believed to have ties to Pharaoh Thutmose II.

The ruler who was only 13 when he married his half-sibling, Hatshepsut. Intermarriage was a common tradition among Egyptian royalty to safeguard the bloodline. Though Thutmose died three years into his reign, Hatsheput went on to become one of the most powerful queens in Egyptian history.

His mummified body was originally found with a cache of other royal mummies, including the famed Mortuary Tomb of Hatshepsut, at Deir el-Bahari which is one of the world’s most famous archaeological sites. But his individual tomb, however, was never found.

According to the Polish news outlet, The First News, the stone chest was found accidentally among the rubble at Deir el-Bahari.

Beside it, encased in four layers of linen canvas, was a wooden box inside which was an earthenware trinket box in the shape of a chapel. It was inscribed with Thutmose II’s name. 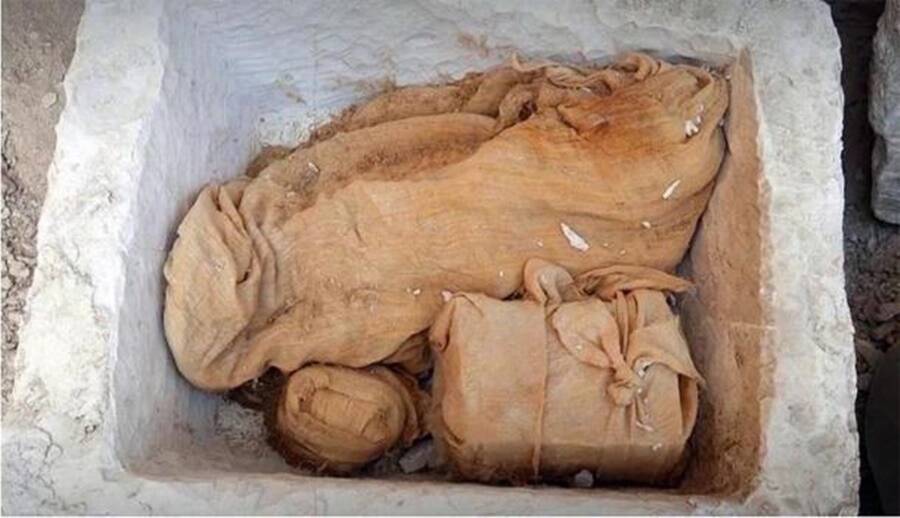 “The royal deposit proves the fact that either a temple was established in the king’s name or the king’s tomb,” said Andrzej Niwiński, an expert from the University of Warsaw’s Institute of Archaeology, and is leading the Polish excavation team at Deir. 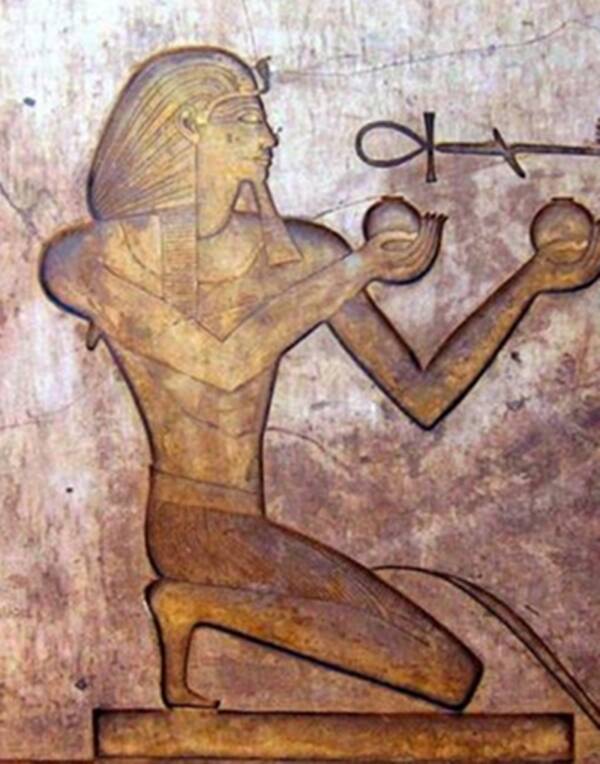 Public DomainA relief of Thutmose II who died around age 16.

He added: “Since we are in the center of the royal cemetery, it is definitely a tomb. Finding this deposit indicates that we are in the process of discovering the tomb.”

The 15-inch stone chest, meanwhile, contained a sacrificial goose, a mummified goose egg, and a wooden box that held what is believed to have been an ibis egg.

Taken all together, these items suggest that the individual tomb meant for the young pharaoh must be nearby.

The incredible discovery happened in March 2019 and was only recently made public. The team has since focused its efforts on finding Thutmose II’s tomb.

Next, learn why so many Egyptian statues have broken noses. Then, read the story of King Tut’s wife, Ankhesenamun.