While going over a "bad guy" scenario, 19-year veteran deputy Tim DisPennett accidentally grabbed his service weapon instead of his training gun — and discharged it at a student. 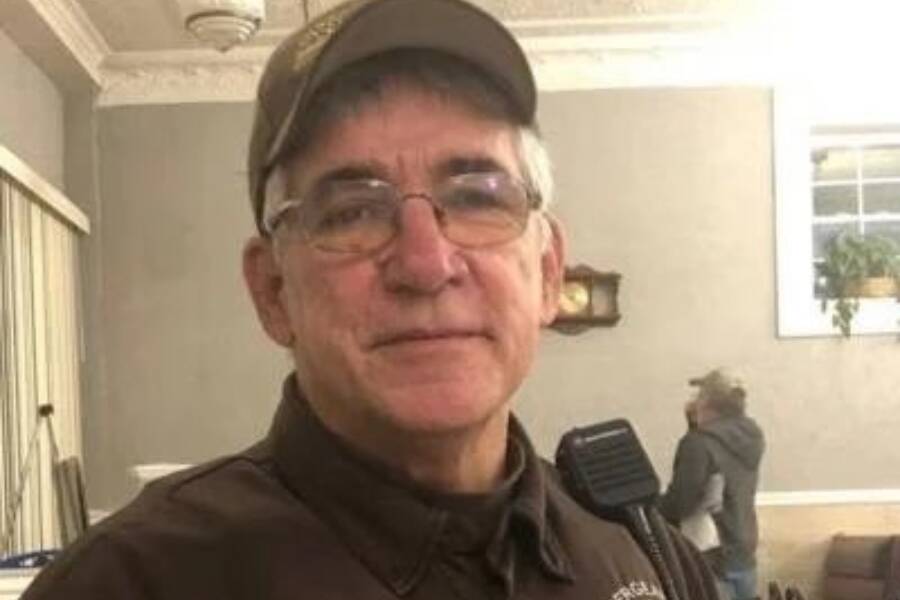 While teaching a law enforcement class at South Vermillion County High School in Clinton, Indiana, the off-duty sheriff’s deputy in charge accidentally fired his service weapon — and shot one of the teens in attendance.

As WTHI reports, the sheriffs deputy was identified as Tim DisPennett, who has been with the force for 19 years.

The shooting happened at around 9:30 in the morning on Thursday, November 17, while DisPennett was telling students what a good cop would do in a “bad guy” scenario.

The point may have been misconstrued, however, as shooting an innocent high school student likely wasn’t a by-the-book response.

Fortunately, paramedics were on the scene in minutes, school officials said, and the student was immediately taken to nearby Terre Haute hospital with non-life-threatening injuries for treatment.

In a letter to parents, the school’s principal said, “This morning at South Vermillion High School, there was an isolated incident in one of our vocational classrooms. The incident was an accidental discharge of a firearm by a law enforcement officer during a drill … Only SVHS is currently on lockdown, due to the abundance of emergency personnel in the building.”

According to The Daily Mail, DisPennett had meant to grab his training weapon, but accidentally grabbed his real — and loaded — firearm instead and discharged it at the student.

“The instructor immediately began first aid,” said superintendent Dave Chapman. “It needs to be clear that this was an accidental shooting and that at no time were the students and staff at the high school in any danger or threat.”

The school remained on lockdown until 11:45 a.m., and DisPennett was later placed on administrative leave, per sheriff’s office protocol. Authorities also interviewed the students who were in the classroom at the time of the shooting, and shortly after began dismissing students as their parents arrived to pick them up.

“We will be talking to every student that was inside of the classroom,” said Sgt. Matt Ames of the Indiana State Police. “We will also be speaking with the deputy that was instructing the class, and we have crime scene investigators that will be going through the classroom taking all the evidence.”

Since the shooting wasn’t fatal, Chapman said the incident “had a positive ending.”

After reading about this bad example of gun safety, read about the aunt who accidentally shot her 10-year-old nephew while taking selfies with a gun. Or, read about the school in Pennsylvania that is arming students with rocks to throw at active shooters.