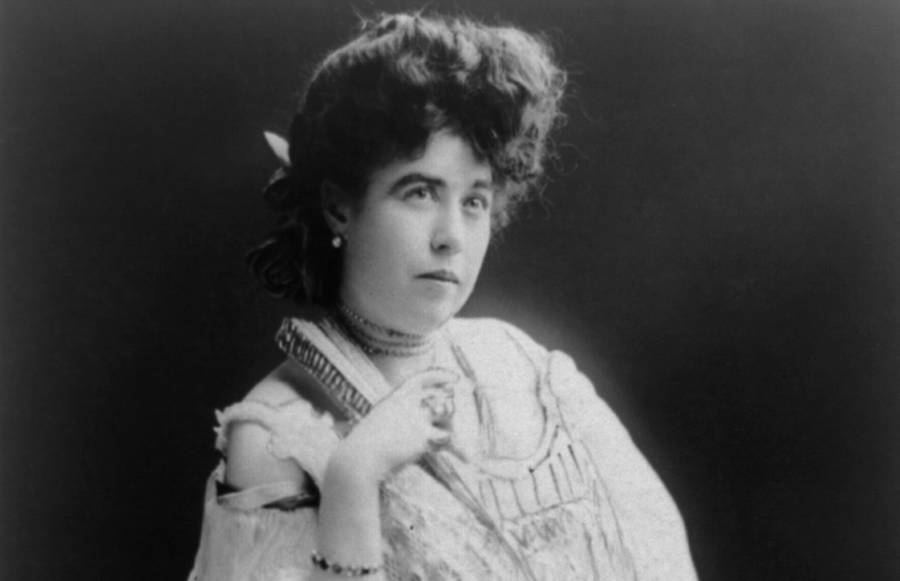 Margaret Brown, famously known as “The Unsinkable Molly Brown” after she survived the wreck of the Titanic, earned her nickname by effectively taking over one of the ship’s lifeboats and threatening to throw the quartermaster overboard.

Her mission was to turn back to look for more Titanic survivors, and though history is a little foggy on whether or not she succeeded in forcing the boat back into the flotsam, she is remembered for her courage — and not only on that day.

Margaret Brown grew up poor and chose to marry for love — a decision she thought was likely to keep her poor for the rest of her life. But her husband beat the odds and made good, and with her newfound wealth she became a traveler, socialite, and philanthropist who was never afraid to roll up her sleeves and get to work.

She was on the Titanic because it was the fastest available transport to the United States, where a sick grandchild had caused her to cut short her travels in Egypt. When the ship sank, she fought to get as many passengers as she could onto the lifeboats and was said to have taken up an oar herself.

She put the fame her role in the Titanic disaster brought her to good use: she publicly campaigned for women’s rights and education for the poor. She even ran for the Senate in 1914, a campaign she only halted when World War I intervened. She went to help rebuild France instead.

Brown’s remarkable story gave rise to both a Broadway musical and a film adaptation of her life.