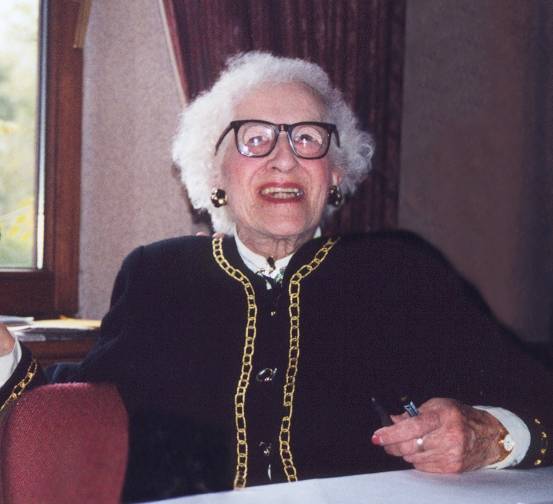 Eliza Gladys “Millvina” Dean holds the special honor of having been both the youngest passenger on board the Titanic when it sank as well as the last living person to have survived the disaster. When the ship went down in April of 1912, she was just two months old.

Dean and her family never intended to board the Titanic: they had initially booked passage to the United States on another ship, but a strike forced them onto the luxury liner instead.

They were third-class passengers, and because they were emigrating to Kansas, everything they owned was in their luggage.

It was Dean’s father who saved them. He had been on deck at the time of the collision, and he knew something was wrong. He rushed to help his wife dress the children and get them on deck — quick thinking that put them at the front of a growing queue of people scrambling for lifeboats.

As third-class passengers, they were at a disadvantage. But Dean, her brother, and her mother got on board. Dean’s father never made it off the ship.

After that, there seemed little point in going to Kansas, so the shattered family joined a number of other heartbroken Titanic survivors aboard the RMS Adriatic, bound once more for England. 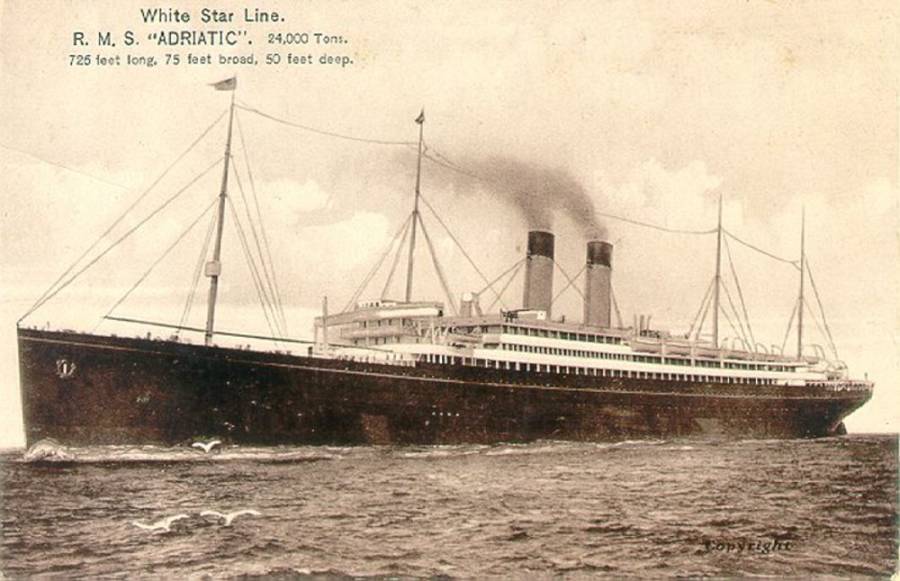 On that gloomy voyage, the young Dean became a minor celebrity. She was a symbol of hope; other survivors were pleased to see that the baby had been saved, and the crew took turns holding her. Many took photographs with her that later appeared in newspapers.

Dean lived the rest of her life quietly, but in old age, her Titanic fame caught up with her again. As the number of other survivors shrank, she was once more in the limelight. She received countless invitations to interviews, conventions, and commemorating events.

Dean died in 2009, and her ashes were scattered at the docks in Southhampton, the berth from which the Titanic set sail almost 100 years earlier.