After the shooting, she texted her brother to let him know, saying: "I owe em that body." 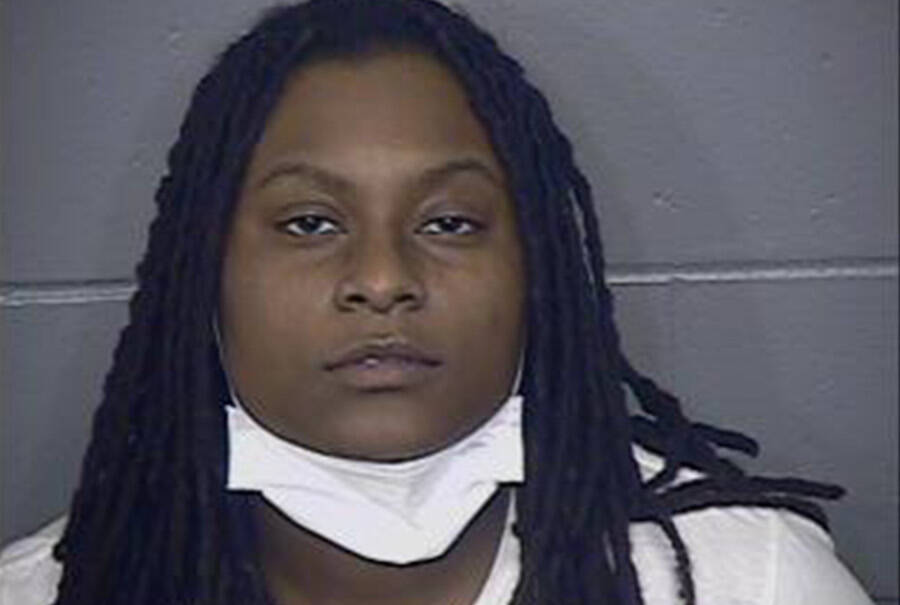 Jackson County Detention CenterRappers DaBaby and 42 Dugg have offered to put up $40,000 for Tityana Coppage’s $200,000 bond.

Those who knew 16-year-old Jason Ugwuh of Kansas City, Missouri, said that he was a smart student and a talented basketball player. Tragically, he was shot and killed in a yet-unsolved homicide on Jan. 10, 2021. Heartbroken and enraged, his 21-year-old sister Tityana Coppage set out for revenge — and shot his suspected killer in a drive-by.

Then, she sent her dead brother a text message to let him know. “Sent a ni–a to my brother I owe em that body,” the message read.

KCTV 5 reporting on the recent murder of Jason Ugwuh.

According to police documents, Coppage knew where her brother’s suspected killer, 36-year-old Keith Lars, would be on the night of Jan. 13 before following him to a parking lot and shooting him in the chest and leg.

According to Coppage, however, it was Lars who opened fire on her first — she merely returned the favor. Kansas City police easily tied Coppage to the murder after surveillance footage tracked her car from the drive-by in the parking lot to her home. 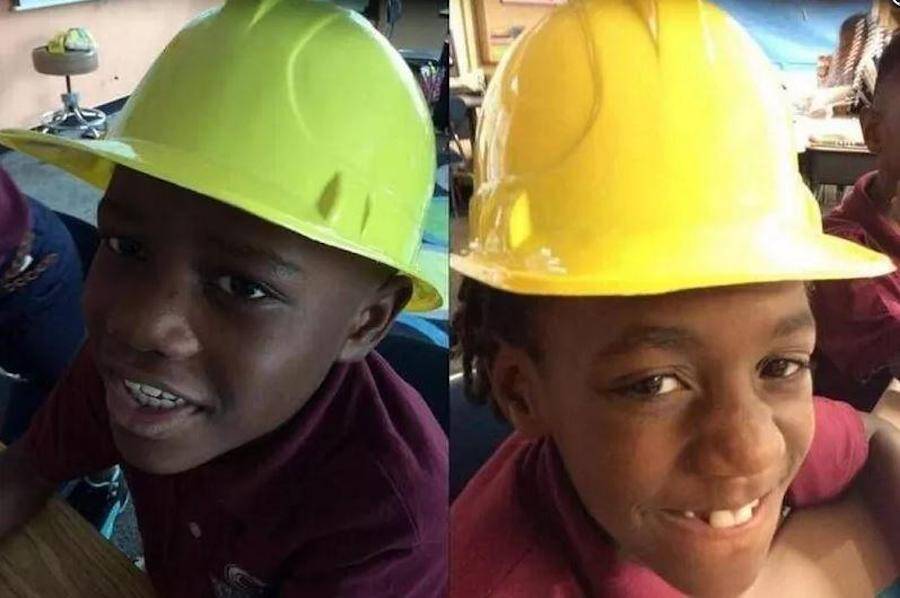 FacebookNine-year-old Jayden Ugwuh and eight-year-old Montell Ross were killed in 2016.

Unfortunately, Coppage is no stranger to grief and lost her younger brother and cousin to a similar shooting in 2016. According to New York Post, nine-year-old Jayden Ugwuh and eight-year-old Montell Ross were killed in their beds in a homicide case that remains unsolved.

At the time, Jason Ugwuh reportedly held his little brother in his arms and watched him die. There’s been no explanation nor police investigation that has led to a single arrest in the 2016 tragedy.

“I tried to shield y’all from everything I had to witness as a kid,” Coppage wrote on Facebook after Jason Ugwuh’s recent death. “I worked hard and long hours to keep a roof over y’all head… All I wanted is to see you happy finish school and make it to the top. But some how I still failed you… why didn’t you just hear me out.” 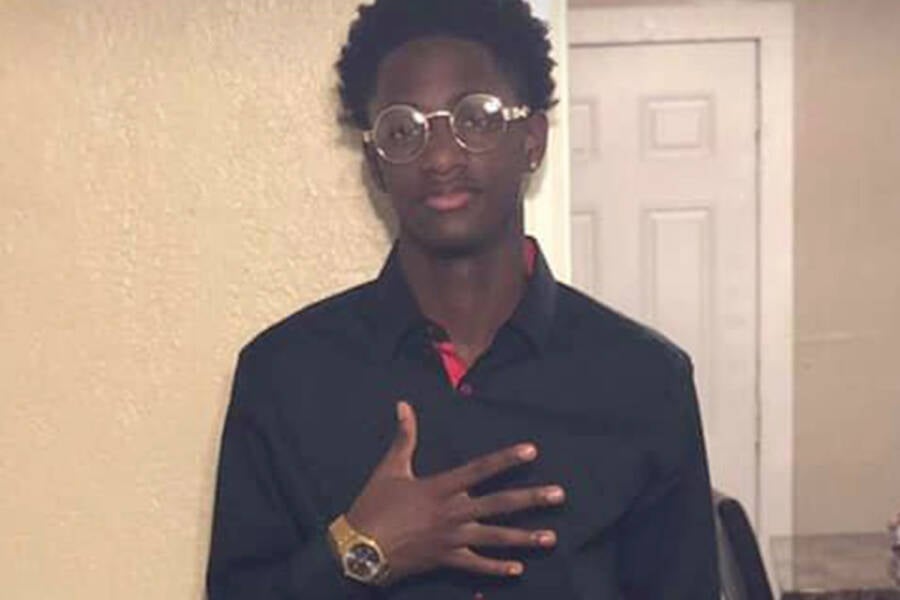 FacebookJason Ugwuh was buried for only two days when his sister set out for revenge.

As of now, evidence regarding Keith Lars’ alleged involvement in Ugwuh’s murder has not been publicly released. Coppage appeared to have been floated information from locals in the community that convinced her of Lars’ guilt. As it stands, only time will tell.

Most recently, rappers DaBaby and 42 Dugg have taken interest in Coppage’s revenge killing. They offered to pay $40,000 to help reach her $200,000 bail.

“I only wanted more time with you that’s all,” she wrote about her dead brother on Facebook.

Tragically, cycles of violence like the one that consumed Coppage and her family are swirling all over the United States. And Coppage isn’t the first citizen to pursue her own brand of vigilante justice.

In 2016, a man who had survived childhood sexual and physical assault identified three pedophiles off the public registry in order to track them down and harass them. Jason Vukovich of Alaska reported that he felt an “overwhelming desire to act” because of his own history of abuse.

After robbing three convicted pedophiles and attacking one with a hammer, Vukovich was sentenced to 28 years in 2018. Like Coppage, he has garnered supporters who commended his revenge.

As for her case, police will reportedly continue their investigation. And while Coppage may have felt justified in her actions, she’ll likely face charges nonetheless.

After learning about the woman who tracked down and murdered her brother’s killer for revenge, read about the tragic story of Joyce Vincent whose dead body went unnoticed for two years. Then, check out 11 of history’s most merciless revenge stories.