Joyce Carol Vincent was a 38-year-old woman in London with a family and friends. So why did it take over two years for people to realize she had died?

Picture this: you walk into an apartment that is on the messy side with piles of unopened mail by the door and a sink full of dishes. There’s a glow from the television playing BBC1 and a pile of wrapped Christmas presents waiting to be sent out.

This was the state of the apartment that belonged to Joyce Vincent when officials from a north London housing association entered it. Vincent was there too. However, she was almost entirely unidentifiable. Her body was mostly decomposed, as she had been dead for just over two years. 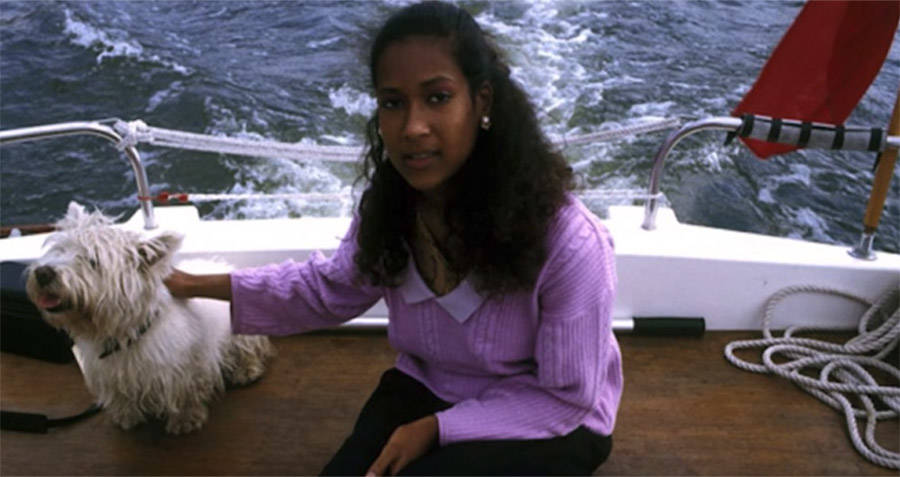 YouTubeJoyce Vincent with her dog.

Joyce Carol Vincent lived in London in a bedsit, a type of social housing in the United Kingdom. The officials who came to her apartment on January 5, 2006, were there to repossess it due to unpaid rent. Though, it’s estimated that she died sometime in December of 2003.

Neighbors didn’t really know her, thus didn’t really notice her absence. The only detectable thing was a bad smell, which they attributed to garbage bins below the apartment.

Vincent was found on the floor, clutching a shopping bag. Because her remains were mostly skeletal, she was only able to be identified through dental records. It also had been too long to determine a cause of death, though police suggested she died of natural causes after a criminal investigation ruled out any foul play. Vincent reportedly had asthma and it’s been speculated that she may have had an attack. 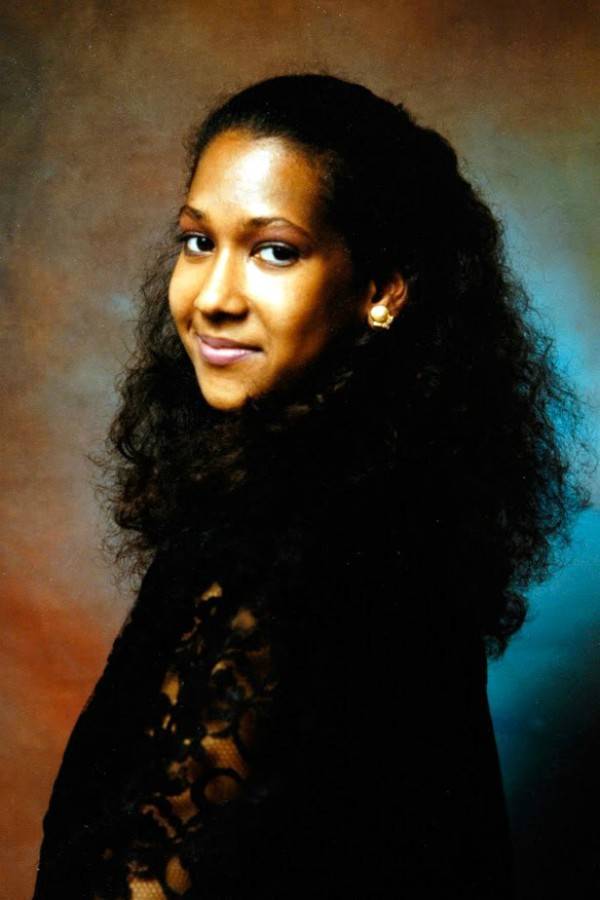 With a cause of death essentially placed, only one question remained: how could someone be dead for two years and no one notices?

Not that anyone deserves to die and go unnoticed for several years, but it was particularly strange that nobody seemed to know Joyce Vincent had passed away. She was 38 years old, she worked for most of her life, she had family and friends, and wasn’t known to be on drugs or in any legal trouble.

Carol Morley, a filmmaker who read about Vincent in the news, was so perplexed by the story that she decided to make a documentary titled Dreams of a Life on it. In doing so, she tracked down people like ex-boyfriends and old colleagues of Vincent who could possibly shed some light on her mysterious death.

Martin Lister had dated Joyce Vincent for three years and kept in touch with her sporadically until 2002. He only learned of her death when he saw Morley’s ad for people connected to Vincent. The revelation shocked him as he told Morely that she was a hard worker who had great jobs.

Lister was also surprised that she had been living in public housing.

As more people came forward and more details emerged, it seemed that her life was shrouded in mystery.

Born on October 19, 1965, in London’s Hammersmith district, Joyce Carol Vincent had worked for the big accounting firm Ernst & Young until she quit in 2001 without giving a reason. Colleagues recalled conflicting stories about her departure. Some said she was traveling with a group of 20 people, others said she had been headhunted for another job.

An article from the Glasgow Herald reported that friends categorized her as someone “who walked out of jobs if she clashed with a colleague, and who moved from one flat to the next all over London. She didn’t answer the phone to her sister and didn’t appear to have her own circle of friends, instead relying on the company of relative strangers who came with the package of a new boyfriend, a colleague, or flatmate.”

It was also revealed that Vincent spent time between her departure from the firm and her death in a home for victims of domestic violence.

As for family, she was the youngest of five sisters but the only one living in the United Kingdom. Her father worked as a carpenter and her mother died when she was just a child.

Joyce Carol Vincent had apparently isolated herself from her family in the years before her death, presumably because of the man she had chosen to date.

While the amount of time that went by after Joyce Vincent’s death continues to be baffling, it’s become clear that the life she seemed to lead didn’t always match up with what was happening beneath the surface.

It’s an ironic and coincidental tale. In the age of social media, where everyone is so connected, the idea that a seemingly average person could remain dead for over two years without anyone raising a question sounds crazy.

But at the same time, just as people have a tendency to post their best selves on social media, it’s possible Joyce Vincent did this in real life. Nobody knows what happens behind closed doors.

Joyce Vincent’s story is as sad as it is strange. People like Martin Lister who knew her and found out about her death wished that they’d had stayed in contact and checked in with her more often. It serves as a reminder that person-to-person communication still has its place and is important.