This Day In History, December 10th

What happened on this day in history: The Universal Declaration of Human Rights is adopted in 1948, Otis Redding dies in a plane crash in 1967, and more historical events from December 10th.

1768: Encyclopedia Britannica Is Published For The First Time

The first part of the Encyclopedia Britannica is published in Edinburgh, Scotland. The initial edition was released in small sections between 1768 and 1771, and it consisted of three volumes that were around 2,500 pages each. The encyclopedia pledged to provide “accurate definitions and explanations of all the Terms as they occur in the Order of the Alphabet.”

Britannica remained in print for 244 years, with the 15th official edition published in 1992. In 2012, the company announced it would no longer publish printed editions and instead focus exclusively on digital content. 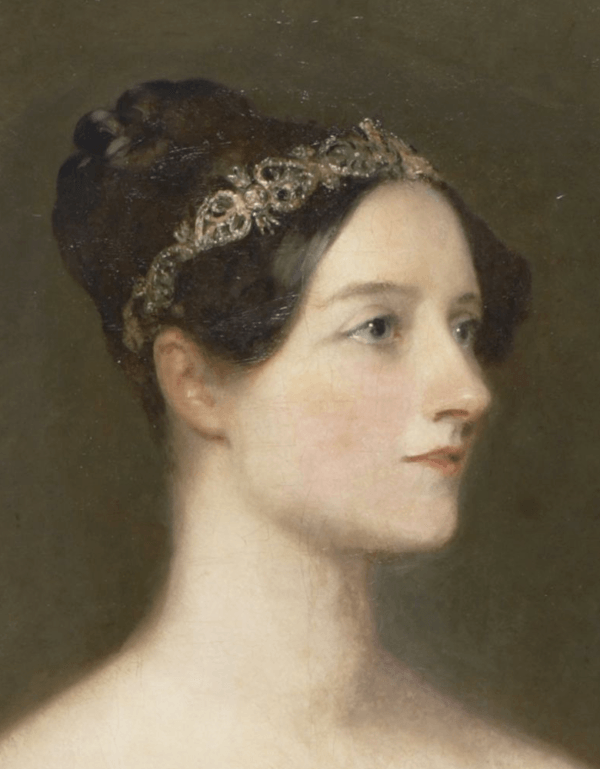 1948: The Universal Declaration Of Human Rights Is Adopted

The United Nations General Assembly adopts the Universal Declaration of Human Rights during an assembly in Paris, France. The document was drafted by representatives from various cultural, legal, religious, and political backgrounds. It detailed the “basic rights and fundamental freedoms” of human beings across the globe and acted as a “common standard of achievements for all peoples and all nations.” Though not legally binding, the document has been incorporated into several international treaties and national constitutions. 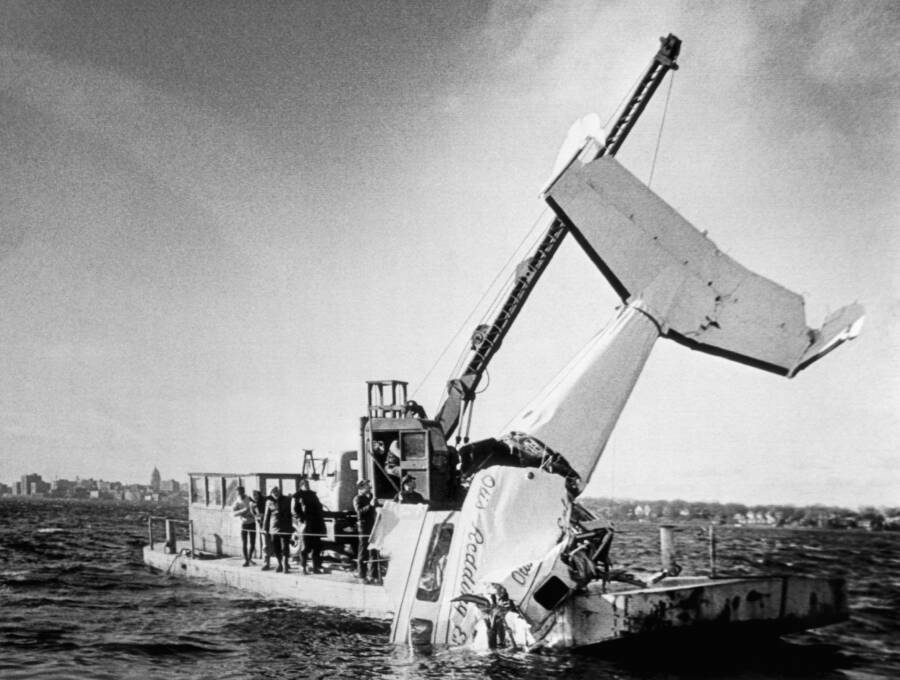 Bettmann/Contributor via Getty ImagesA crane pulls the wreckage of Otis Redding’s plane out of Lake Monona in Wisconsin.

American singer and songwriter Otis Redding dies in a plane crash at the age of 26. Redding — also known as the “King of Soul” — achieved widespread fame for his work throughout the mid-1960s, and he performed across the United States as well as in major European cities. Redding and his band were traveling from Cleveland, Ohio to Madison, Wisconsin in heavy rain and fog when their plane crashed into Lake Monona while landing.

One of his most famous songs, “(Sittin’ On) The Dock of The Bay,” was released posthumously the following month, which rocketed to the top of the charts in the U.S. and U.K. He has since been given a Grammy Lifetime Achievement Award and inducted into the Rock and Roll Hall of Fame.