This Day In History, December 9th

What happened on this day in history: The trial of 14-year-old killer Jesse Pomeroy begins in 1874, smallpox is officially eradicated in 1979, and more historical events from December 9th.

English poet John Milton is born to a wealthy family in London. He is best known for his epic poem Paradise Lost, the tale of the biblical story of the Fall of Man that’s widely considered one of the best works of literature in world history.

Milton also ardently defended freedom of speech and freedom of the press while condemning censorship, writing many tracts and pamphlets regarding his political, religious, and philosophical views. His works are widely taught in schools and universities around the world even some 350 years after his death. 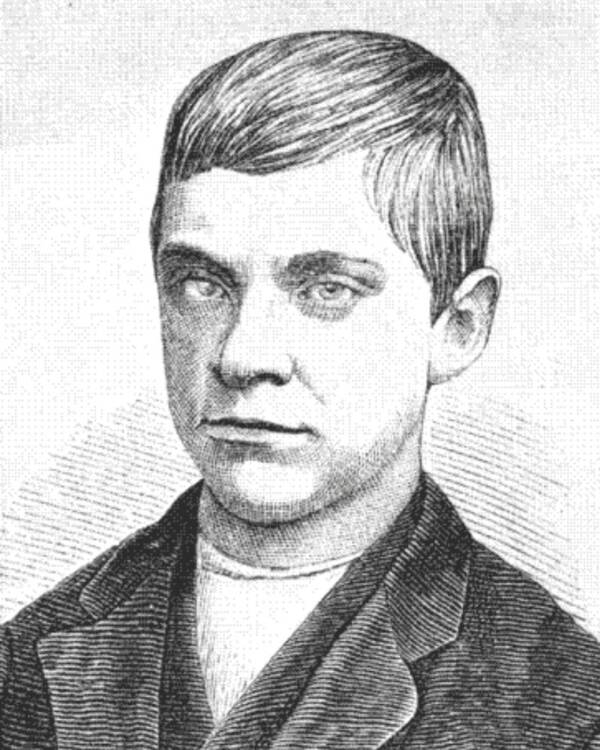 Wikimedia CommonsA drawing of Jesse Pomeroy c. 1870s, around the time of his killing spree.

The trial of 14-year-old Jesse Pomeroy, the youngest person to be convicted of murder in Massachusetts history, begins in Boston. Pomeroy was found guilty of murdering 10-year-old Katie Curran and four-year-old Horace Millen, though he was also suspected of killing at least seven other people. Pomeroy was condemned to death, but this sentence was commuted to life in prison, where he remained until his death at age 72. 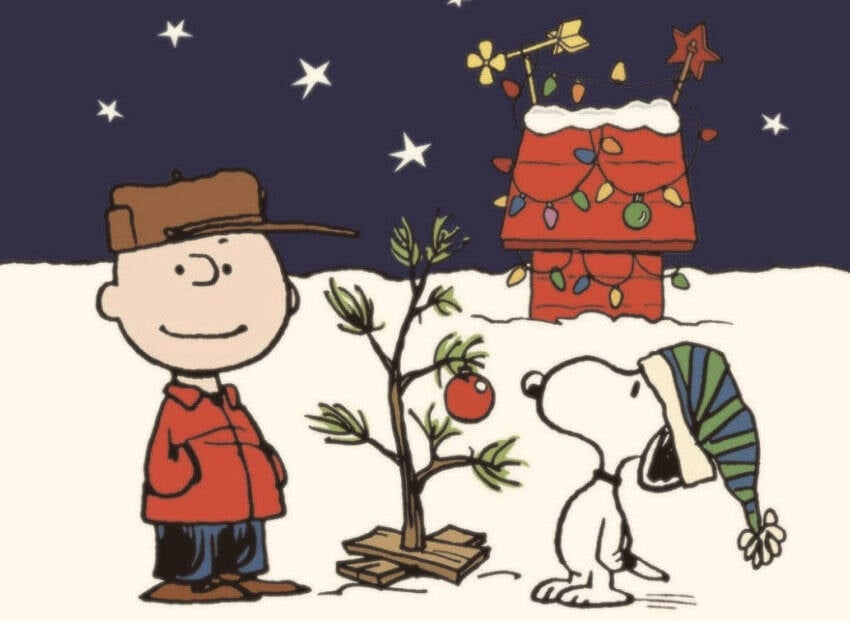 CBSThis iconic special has earned both an Emmy and a Peabody and has remained a fan favorite for decades.

The beloved holiday television special A Charlie Brown Christmas airs for the first time on CBS. The Peanuts comic strip had become a worldwide phenomenon after its debut in 1950, and the Coca-Cola Company decided to commission the short film to air during the Christmas season. It was produced in just six months, and though the network predicted it would be a complete failure, the special continues to air as a beloved part of the holiday season to this day. 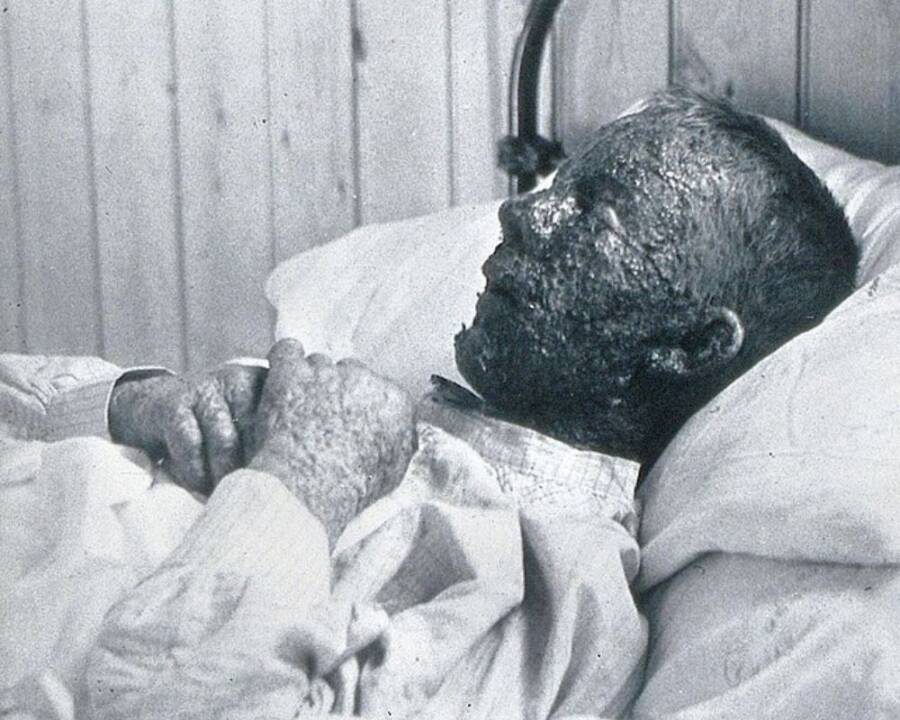 A global commission of scientists declares that smallpox has been completely eradicated after nearly two centuries of work to bring an end to the deadly disease. Edward Jenner introduced the first smallpox vaccine in 1796, but it wasn’t until 1967 that the World Health Organization made an effort to eliminate the disease worldwide. The eradication of the illness, which was once estimated to kill as many as 5 million people per year, is considered to be one of the greatest achievements in the history of public health.