This Day In History, December 8th

1660: An English Woman Appears In A Public Play For The First Time 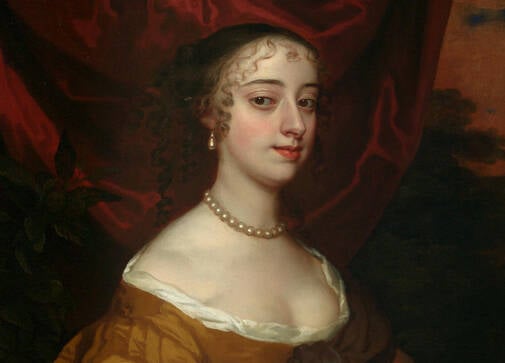 Wikimedia CommonsThough some historians identify another actress named Anne Marshall as the first to take the English stage, most believe it was Margaret Hughes.

For the first time in English history, a woman takes the stage for a public performance of Othello in London. Margaret Hughes played the part of Desdemona in the classic Shakespeare tragedy, a role that was formerly filled only by men because women weren’t legally allowed to perform publicly. King Charles II granted Hughes special permission to do so, and after seeing her on stage, he decreed that women could now play the roles of female characters.

Renowned painter Diego Rivera is born in Guanajuato City, Mexico. Rivera is best known for his large murals and frescoes, including his 27-part series Detroit Industry Murals. In 2018, his painting The Rivals sold for $9.7 million, the highest price that a work by a Latin American artist had ever fetched up to that point. That record was only broken by Rivera’s wife, Frida Kahlo, when her self-portrait Diego y yo sold for $34.9 million in 2021. 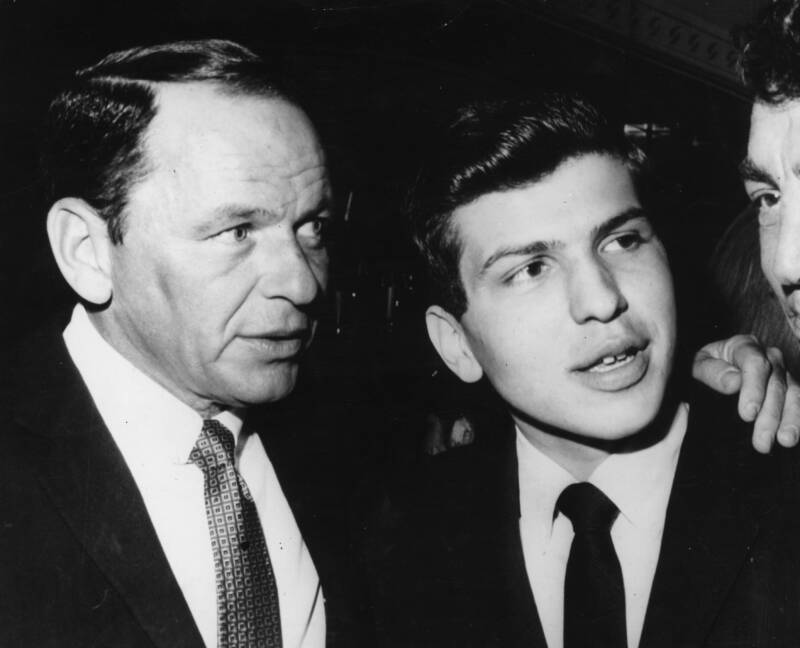 Keystone/Getty ImagesFrank Sinatra Jr. with his father on the day that he was safely released from his captors.

Frank Sinatra Jr., the son of one of the most famous singers in the world, is kidnapped by Barry Keenan, Johnny Irwin, and Joe Amsler. Sinatra Jr. was in his dressing room after performing at Harrah’s Club Lodge in Lake Tahoe when the men entered under the pretense of delivering a package. They then bound and blindfolded Sinatra Jr. and drove him to a hideout in Los Angeles, where they demanded a $240,000 ransom (equal to more than $2 million today). Frank Sinatra Sr. quickly paid the ransom, and young Sinatra was safely released on December 11. 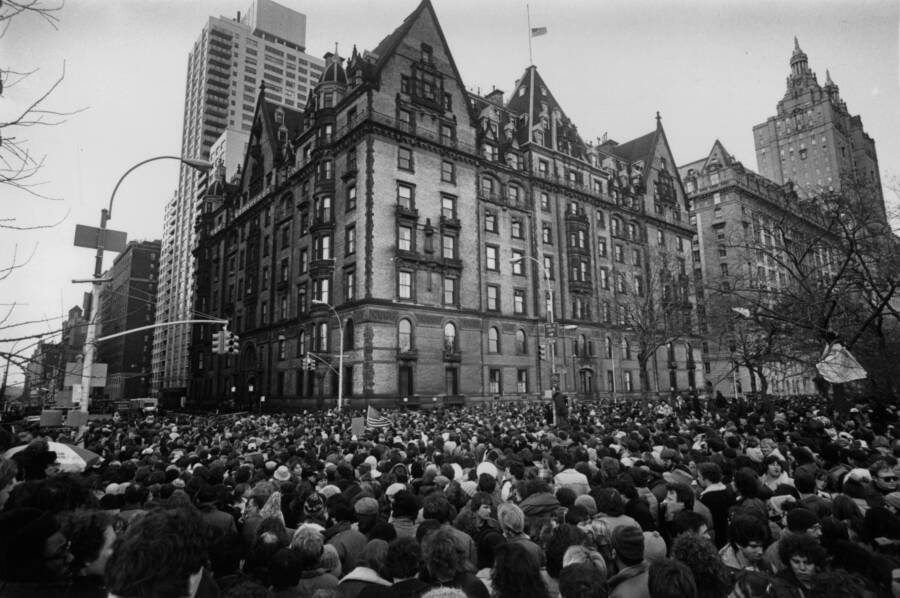 Iconic musician and former Beatles member John Lennon is fatally shot by Mark David Chapman while entering his residence in New York City. Chapman fired five bullets from a range of just ten feet, wounding the famous singer in his back and shoulder. Lennon staggered into the building, bleeding profusely and shouting, “I’m shot!” He then collapsed, and he was pronounced dead at the hospital 25 minutes later. Chapman later claimed he’d killed Lennon to seek “self-glory.”