This Day In History, December 11th

What happened on this day in history: Music icon Sam Cooke is killed, Ponzi scheme fraudster Bernie Madoff is arrested, and other important events from December 11th.

King Louis XVI of France is put on trial for high treason and other crimes against his people. He’d been arrested and dethroned several months prior, but in the midst of the French Revolution, the public was still demanding that he be brought to justice after it was discovered that he was colluding with foreign powers to overthrow the revolutionary government. The trial lasted until Jan. 15, 1793, when he was unanimously found guilty. He was publicly executed via guillotine six days later. 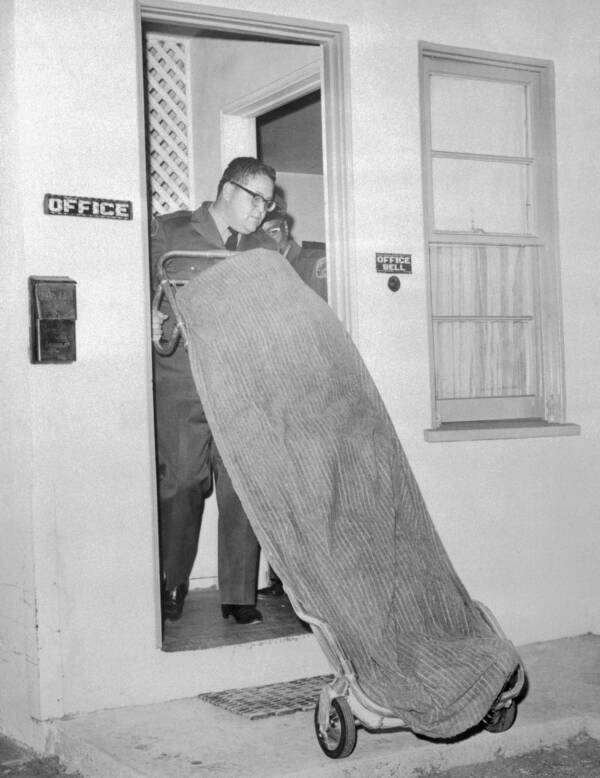 Bettmann/Contributor via Getty ImagesSam Cooke’s body is removed from the office of the motel.

Soul music legend Sam Cooke is shot to death at the Hacienda Hotel in Los Angeles, California. Bertha Franklin, the manager of the motel, claimed she shot him in self-defense after he threatened her life and tried to rape the young woman he’d checked in with.

The courts eventually ruled the 33-year-old’s death a justifiable homicide, but his family and supporters are adamant that there is more to the story and that foul play was involved. As Muhammad Ali once said, “If Cooke had been Frank Sinatra, the Beatles, or Ricky Nelson, the FBI would be investigating.” 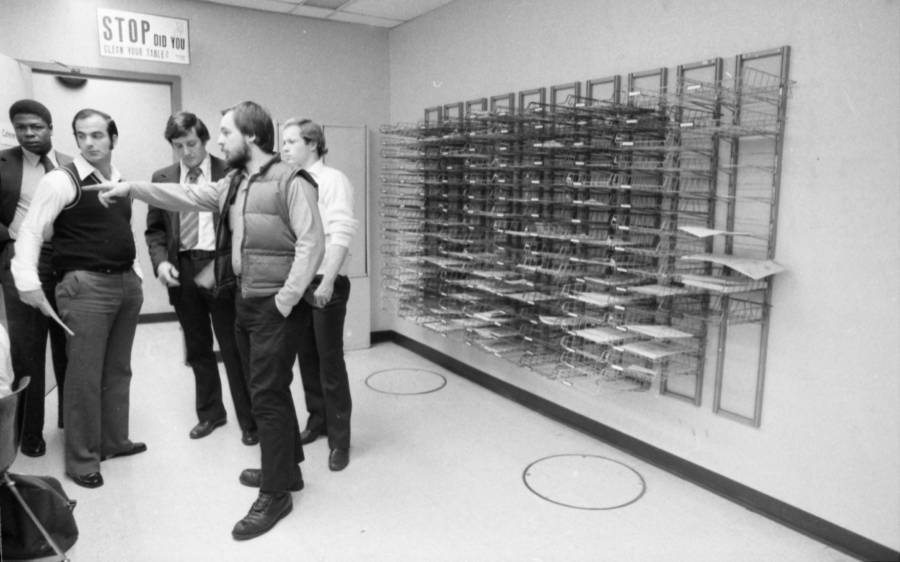 Nick Sorrentino/NY Daily News via Getty ImagesA Lufthansa employee shows FBI agents where he and others were tied up during the robbery.

Six thieves steal $5 million in cash and an additional $875,000 in jewelry from John F. Kennedy International Airport in New York City during the largest cash robbery in American history at the time. As referenced in the 1990 film Goodfellas, the men pulled up to the Lufthansa cargo building at the airport around 3 a.m., took several employees hostage, and loaded up their loot.

Lucchese family associate Jimmy Burke was suspected of being the mastermind behind the Lufthansa Heist, but he was never officially charged with any crimes, and detectives never recovered the money or jewelry.

American billionaire and financier Bernie Madoff is arrested in New York City on charges of running a Ponzi scheme that was one of the biggest investment frauds in the history of Wall Street. As early as the 1980s, Madoff was swindling his clients by lying about the returns on their investments and paying off his initial investors with funds from new clients.

But as the U.S. economy crashed in 2008 and investors all tried to take their money out at once, Madoff was found out. His clients lost as much as $65 billion in total, and Madoff was sentenced to 150 years in prison. Ultimately, he died in his North Carolina prison cell due to kidney disease at the age of 82 on April 14, 2021.