This Day In History, December 12th

What happened on this day in history: Guglielmo Marconi receives the first Transatlantic radio signal, socialite Dorothy Arnold mysteriously disappears, and more from this date in history. 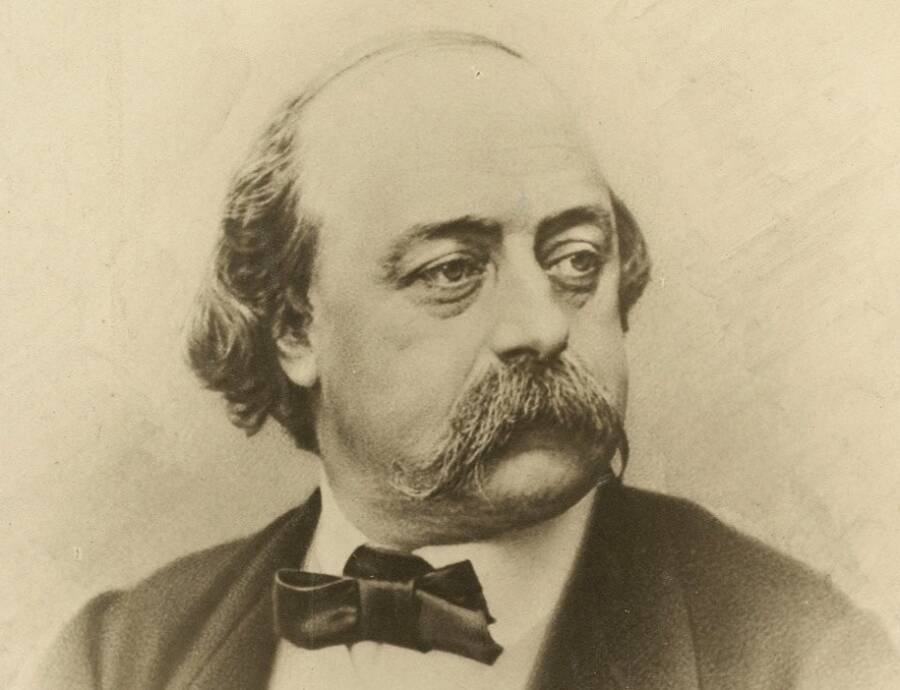 Wikimedia CommonsGustave Flaubert famously said, “an author in his book must be like God in the universe, present everywhere and visible nowhere.”

French novelist Gustave Flaubert is born in Rouen, France. Best known for his debut novel, Madame Bovary, Flaubert was regarded for his literary realism and perfectionist style that saw him always striving to find “le mot juste” (“the right word”). However, in 1856, the French government brought Flaubert to trial because they deemed Madame Bovary immoral due to the book’s portrayal of adultery and religion, but the author was ultimately acquitted. Today, he remains one of the most celebrated figures in all of Western literature.

Italian inventor Guglielmo Marconi makes a historic breakthrough in communication when he successfully receives radio signals from across the Atlantic Ocean. Since the advent of the telegraph machine, Marconi had been experimenting with sending Morse code messages wirelessly via radio waves. On Dec. 12, he set up a receiver in Newfoundland, Canada in an attempt to receive a message coming from Cornwall, England — and successfully heard the Morse code for the letter “S” from 1,700 miles away. 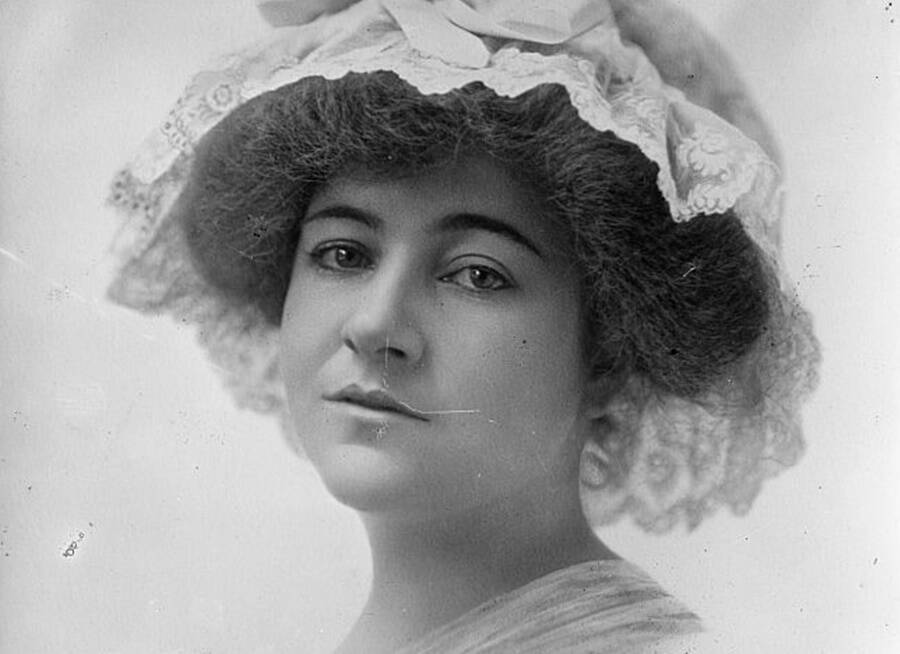 Library of CongressSocialite Dorothy Arnold before her mysterious disappearance.

American socialite Dorothy Arnold disappears while shopping in New York City. She told her mother that she was going out to buy a dress, then stopped to buy a box of chocolates and a book and chatted with a friend around 2 p.m. That was the last time anyone saw Arnold, as she failed to return home that afternoon. To avoid public embarrassment, Arnold’s family didn’t report her missing for several weeks just in case she’d run off. However, she was never found, and she was eventually declared dead. 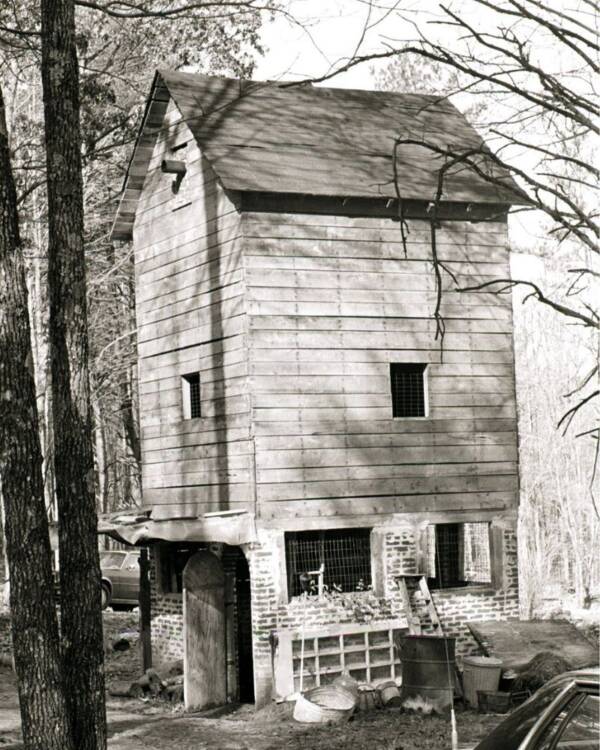 Satanist Charles Scudder and his partner Joe Odom are killed in Corpsewood Manor, their Summerville, Georgia home. The men often threw sex parties in their rural retreat, and several of these gatherings were attended by 17-year-old Avery Brock and 30-year-old Samuel Tony West. On Dec. 12, 1982, Brock and West went to Corpsewood Manor with the intention of robbing Scudder and Odom, but when they realized there were no valuables in the home, they fatally shot both men and fled the scene.