This Day In History, December 26th

What happened on this day in history: Dian Fossey is murdered in 1985, a large earthquake triggers deadly tsunamis in the Indian Ocean in 2004, and more important events from December 26th.

1862: Dakota Warriors Are Executed In A Mass Hanging 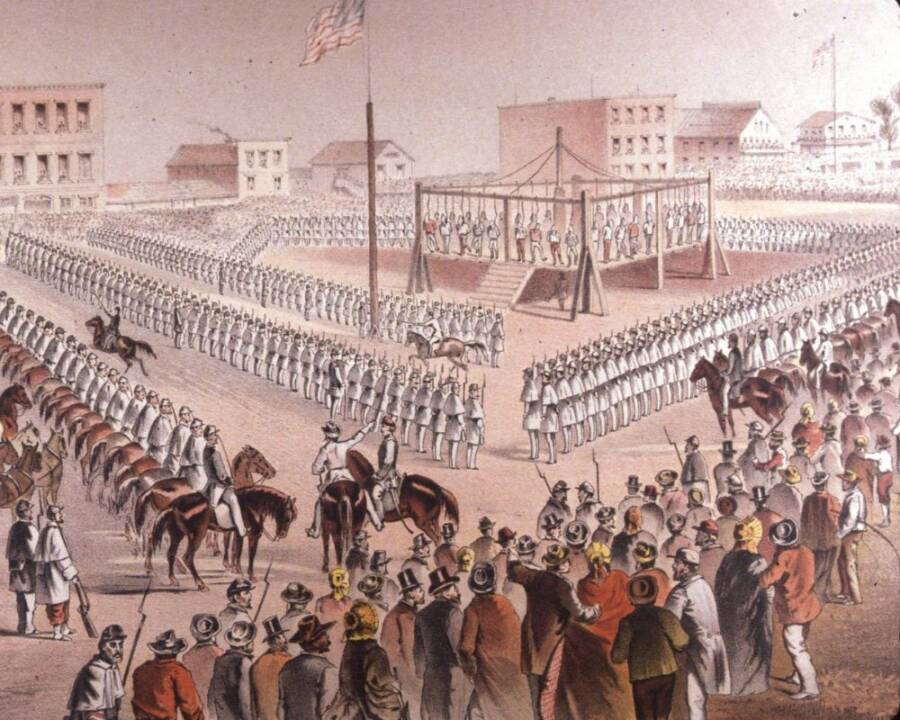 TwitterAn illustration of the custom scaffold built to hang 38 Dakota warriors at once.

The largest single execution in United States history takes place when 38 Dakota warriors are hanged following the Dakota War of 1862. After growing frustrated by broken treaties with the American government, the Dakota killed hundreds of white settlers in Minnesota in an effort to drive them off of their land.

After volunteer military forces — and later, federal forces — quashed the uprising, President Abraham Lincoln approved the execution of 38 out of 303 Dakota warriors, who were hanged all at once on a special scaffold in Mankato.

People in Suffolk, England report seeing unexplained lights in the sky above Rendlesham Forest. The strange lights were initially spotted outside of a U.S. Air Force base, though even some military personnel described the event as a UFO sighting. Over the years, the incident has been attributed to a nearby lighthouse, bright stars, and even a fireball, but it’s still remembered as “Britain’s Roswell.” 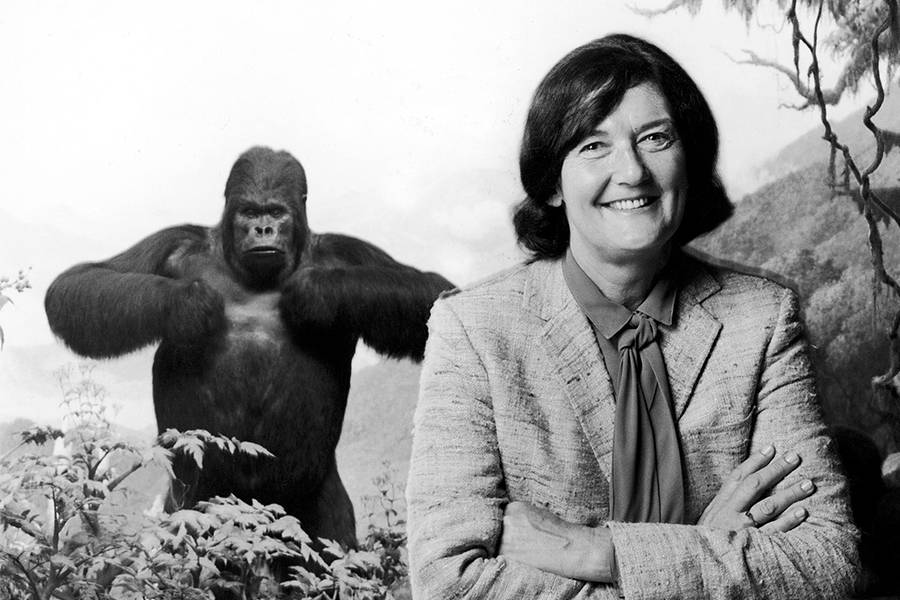 Getty ImagesDian Fossey poses in front of the gorilla exhibit at the American Museum of Natural History.

American conservationist Dian Fossey, who was known for her study of mountain gorillas, is killed inside her cabin in Rwanda’s Virunga Mountains. She was found bludgeoned to death, and her face had been split by a blow from a machete.

Fossey’s murder is still unsolved, but Rwandan authorities accused fellow researcher Wayne McGuire of killing her to steal her research. McGuire denied the charges and soon fled the country, leaving his research behind. While some remain suspicious of McGuire, others think government official Protais Zigiranyirazo ordered Fossey’s murder in retaliation for her campaign against poachers. Yet others believe it was simply an angry local who didn’t want her in the mountains. 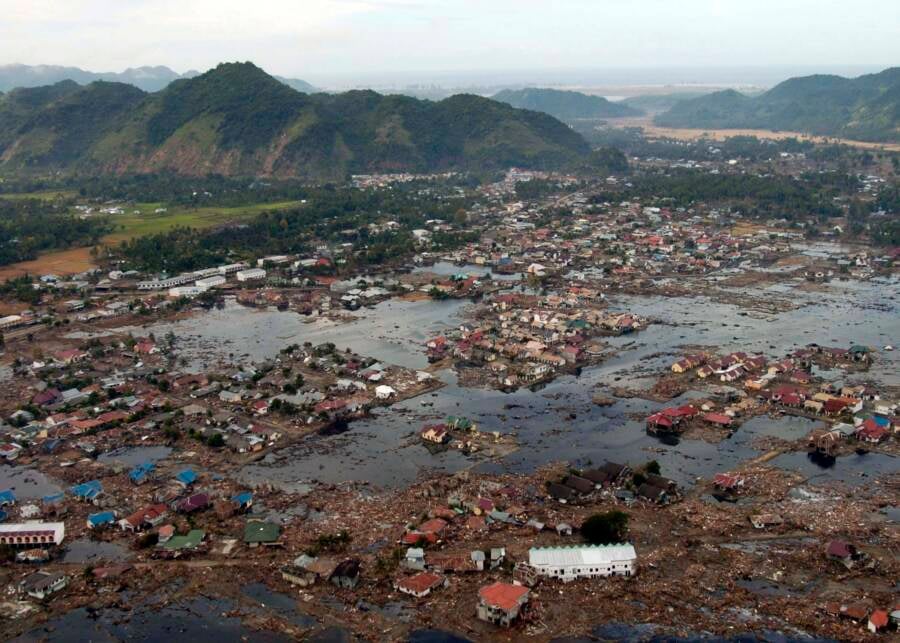 Wikimedia CommonsA suburb of Banda Aceh on the Indonesian island of Sumatra after the tsunami struck.

A devastating series of tsunamis strike coastal areas of Indonesia, Sri Lanka, the Maldives, India, and Thailand after a 9.1-magnitude earthquake is recorded near Sumatra, Indonesia. More than 227,000 people died, with the Indonesian city of Banda Aceh recording some of the worst damage when the waves that struck the city reached heights of 39 feet. The earthquake that caused the tsunami was the third-largest ever recorded and triggered tremors as far away as Alaska.