This Day In History, December 27th

What happened on this day in history: Scientist Louis Pasteur is born in 1822, iconic actress Carrie Fisher dies in 2016, and more events from December 27th. 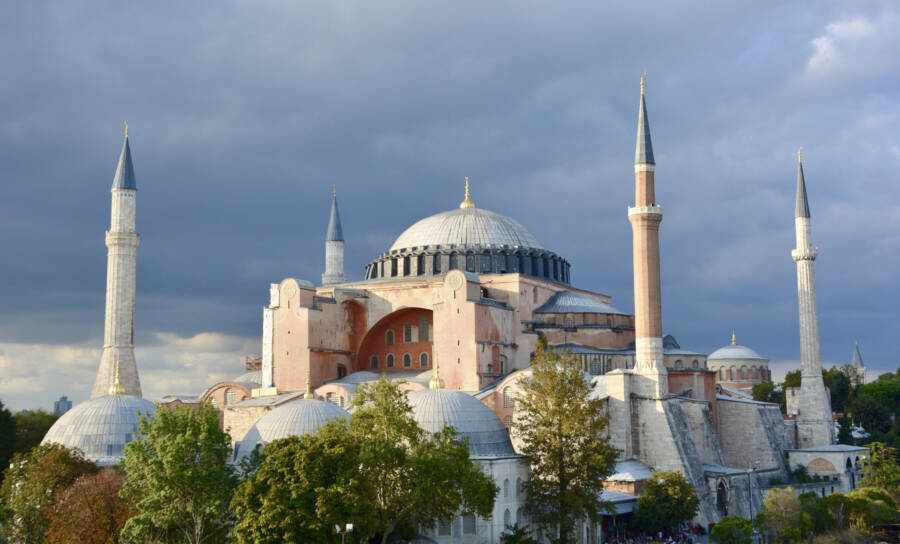 Hagia Sophia is consecrated as a Greek Orthodox Church in modern-day Istanbul, Turkey. Commissioned by Emperor Justinian in 532 C.E. after the previous church on the site was destroyed in a riot, the iconic building was constructed in just five years. Though it started as an Orthodox church, the Hagia Sophia became a mosque after the Ottoman Empire conquered the Byzantines in 1453, and this iconic building stands to this day.

Louis Pasteur, the scientist who discovered the process of pasteurization, is born to a poor family in Dole, France. Throughout his career, Pasteur also helped develop vaccines for anthrax and rabies, as well as the idea of germ theory. He’s been called the “father of microbiology” and is credited with saving countless lives due to his contributions to vaccines, medical hygiene, and public health.

New York City’s famous Radio City Music Hall opens as part of the new Rockefeller Center complex. John D. Rockefeller Jr. was the mastermind behind the Art Deco building, which was meant to be a place where regular New Yorkers could go to experience quality entertainment.

Even in the midst of the Great Depression, thousands of residents showed up for its opening night. The famous Christmas Spectacular debuted the very next year and continues on nearly a century later. 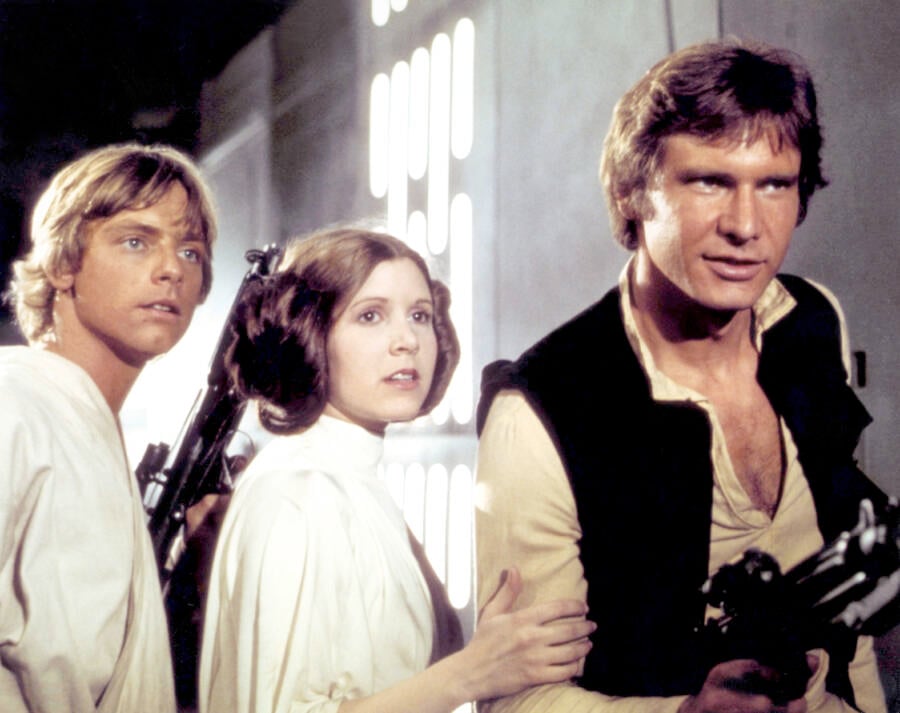 American actress Carrie Fisher, best known for playing Princess Leia in the Star Wars films, dies in Los Angeles, California at the age of 60. Four days before her death, Fisher had suffered a cardiac incident during a flight from London to Los Angeles. When the plane landed, she was rushed to the hospital, where she ultimately died of cardiac arrest. Fisher’s final film, Star Wars: The Last Jedi, was released the following year.