This Day In History, December 28th

What happened on this day in history: Legendary comic book writer Stan Lee is born, Ronald Gene Simmons is arrested after killing 16 people, and more.

1065: The Original Westminster Abbey Is Consecrated

Westminster Abbey, England’s most famous church, is consecrated in London. Construction had begun in 1042 after Edward the Confessor, one of the last Anglo-Saxon kings, ordered its construction. He died just a week after its consecration and was buried there. In 1066, the coronation of William the Conqueror took place in the Abbey. Finally, in the 13th century, the original structure was redesigned into the Gothic masterpiece known the world over today.

Scottish outlaw and folk hero Rob Roy MacGregor dies in Perthshire, Scotland. He’s remembered as a Scottish Robin Hood, though that reputation was exaggerated by Sir Walter Scott in his 1818 novel Rob Roy. The outlaw likely stole cattle in his younger years before moving on to robbery and plundering in the early 18th century. He was arrested in 1722 and imprisoned in London’s Newgate Prison, but he was pardoned in 1727 and lived out the final years of his life in relative peace. 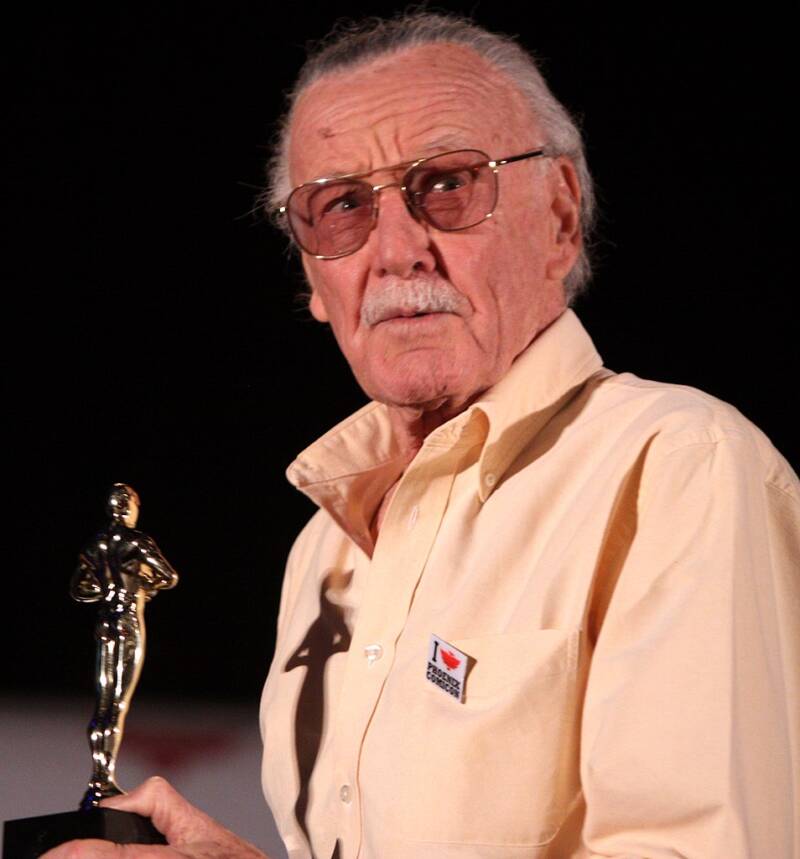 The first comic he wrote himself was “Captain America Foils the Traitor’s Revenge,” under the pseudonym Stan Lee — which he eventually adopted as his legal name. From there, he became the most widely-known creator in the history of American comics before dying in 2018 at the age of 95. 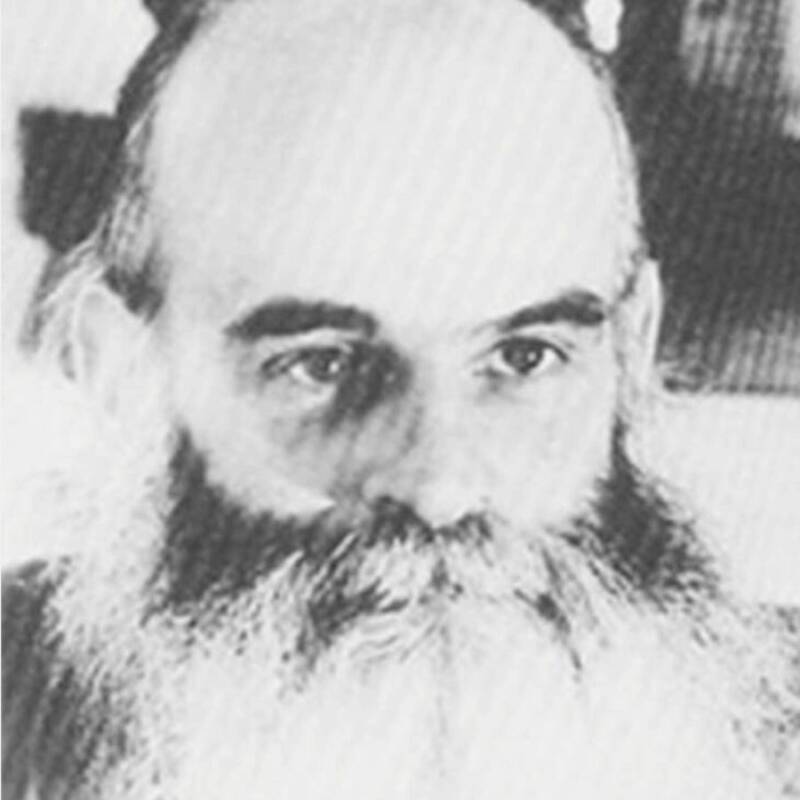 Wikimedia CommonsRonald Gene Simmons killed 14 of his family members and two other people in Arkansas in 1987.

Simmons murdered his wife, children, and grandchildren, potentially because he thought his wife was going to divorce him. He then killed a woman who may have previously rejected him as well as a complete stranger, wounded several others, and quietly handed over his gun and surrendered himself to police when they arrived.