This Day In History, December 29th

What happened on this day in history: The Wounded Knee Massacre takes place in 1890, serial killer Richard Chase begins his murder spree in 1977, and more.

English nobleman Thomas Becket is murdered in Canterbury Cathedral by followers of King Henry II of England. Becket, who was serving as Archbishop of Canterbury at the time, had recently been involved in a small conflict with the king. The ruler apparently said something that his knights construed as an order to kill Becket — so they did. Upon seeing his killers enter the cathedral, Becket reportedly said, “I am no traitor and I am ready to die.” 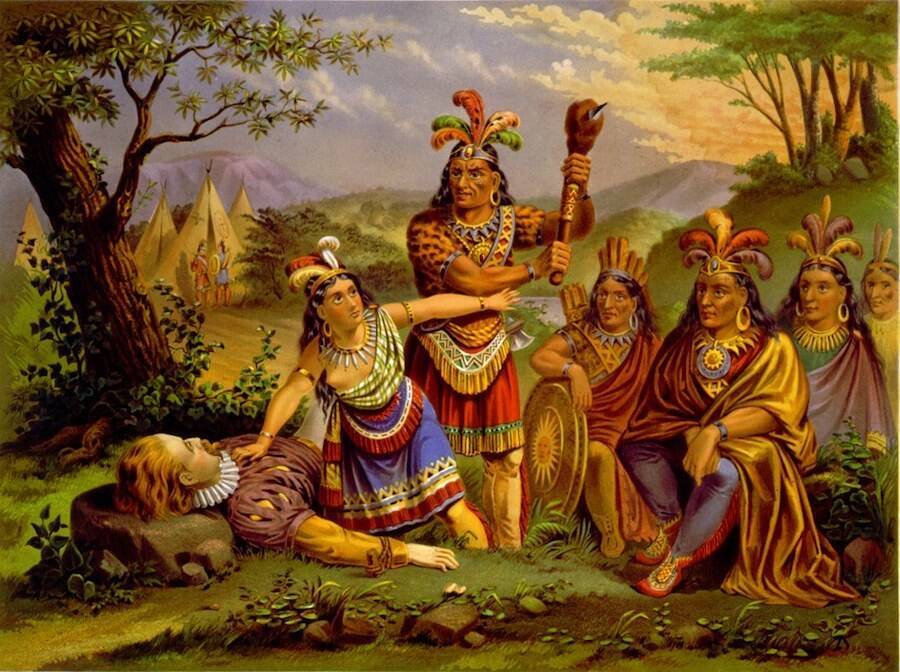 Pocahontas or Matoaka, the daughter of an important Powhatan chief, allegedly saves the life of Englishman John Smith. According to Smith’s writings, Pocahontas pleaded for his life after a group of Powhatan men ambushed his expedition team and took him prisoner.

While archaeological evidence does suggest Smith was in the area where he claimed his execution was supposed to take place, it is unknown whether Pocahontas ever truly saved his life. Seven years later, Pochantos would wed another settler, John Rolfe, and die shortly after traveling to England.

Nearly 300 Lakota Native Americans are slaughtered by the United States Army in what’s known as the Wounded Knee Massacre or the Battle of Wounded Knee. The soldiers were attempting to disarm the Lakota reservation in South Dakota to ease the fears of settlers who worried the tribe was going to attack them. Exactly how the massacre began is unclear, hundreds of Lakota men, women, and children were killed. 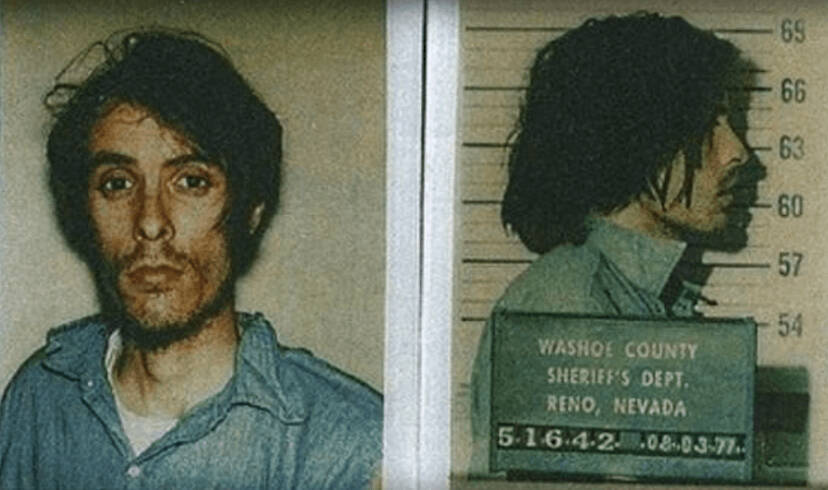 Over the next month, he killed five more people — then reportedly drank their blood and ate pieces of their remains. Chase was arrested after he left bloody handprints at the scene of his final crime, and he died by suicide in prison in 1980 while awaiting his execution.