This Day In History, December 30th

What happened on this day in history: Grigori Rasputin is assassinated in St. Petersburg, Saddam Hussein is secretly executed in Baghdad, and more important events from December 30th.

The American warship U.S.S. Monitor sinks off the coast of Cape Hatteras, North Carolina during a storm. Earlier that year, the Monitor had taken part in one of the most famous battles in naval history when it faced the C.S.S. Virginia, previously known as the Merrimack, at the Battle of Hampton Roads. The ship was being towed through the rough open sea when some caulking came loose and water entered the hull. Many of the Monitor’s crew members were rescued, but 16 died as it sank. 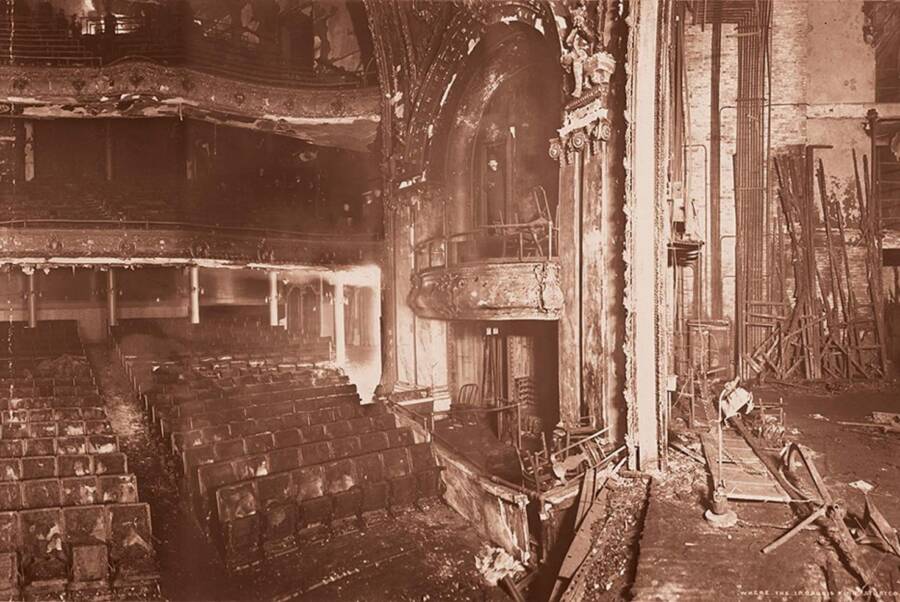 Library of CongressThe aftermath of the deadly Iroquois Theatre Fire.

The deadliest single-building fire in America breaks out at the Iroquois Theatre in Chicago, Illinois. More than 2,000 patrons — mainly children — were viewing a matinee performance of Mr. Blue Beard when a spark from a spotlight set a curtain on fire, and it quickly spread. Customers frantically tried to escape but found themselves locked inside, and 602 people were killed, many of them crushed by the stampeding crowd. 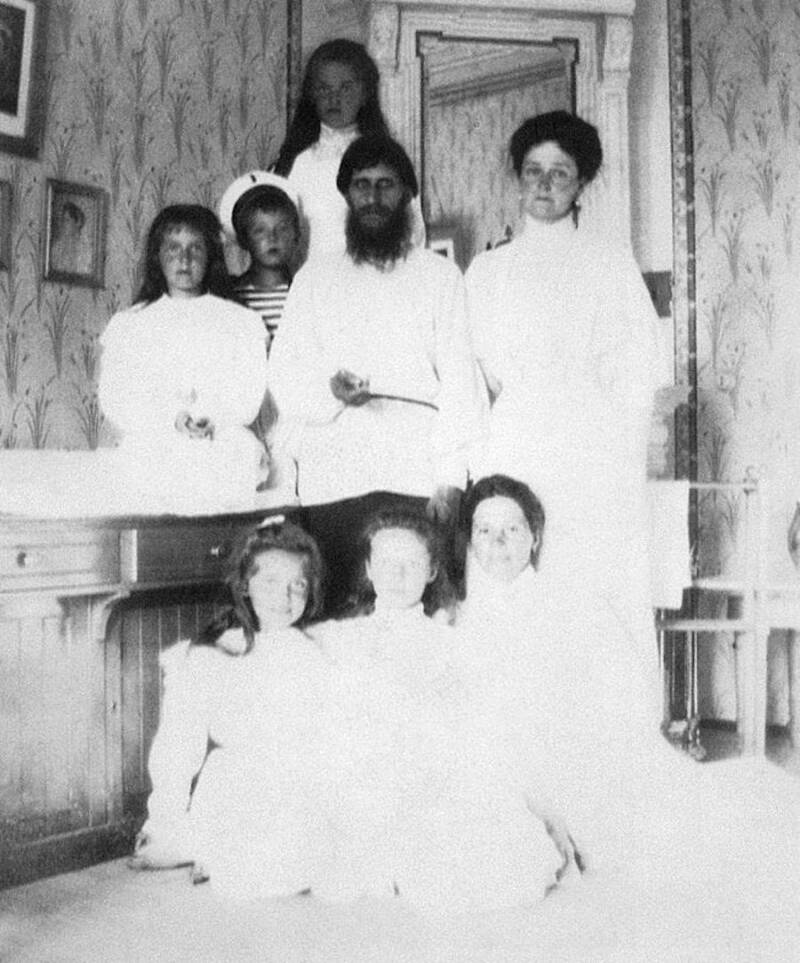 Rasputin with Empress Alexandra Feodorovna and her children.

Grigori Rasputin, the self-proclaimed mystic and holy man who grew close to the family of Russia’s Czar Nicholas II, is killed by Prince Felix Yusupov and several other conspirators in St. Petersburg.

Rasputin’s death came after two previous assassination attempts, and Yusupov reportedly tried to poison him twice the night of his death. When the cyanide didn’t seem to affect Rasputin, however, the conspirators shot him three times and then dumped his body into the Malaya Nevka River. 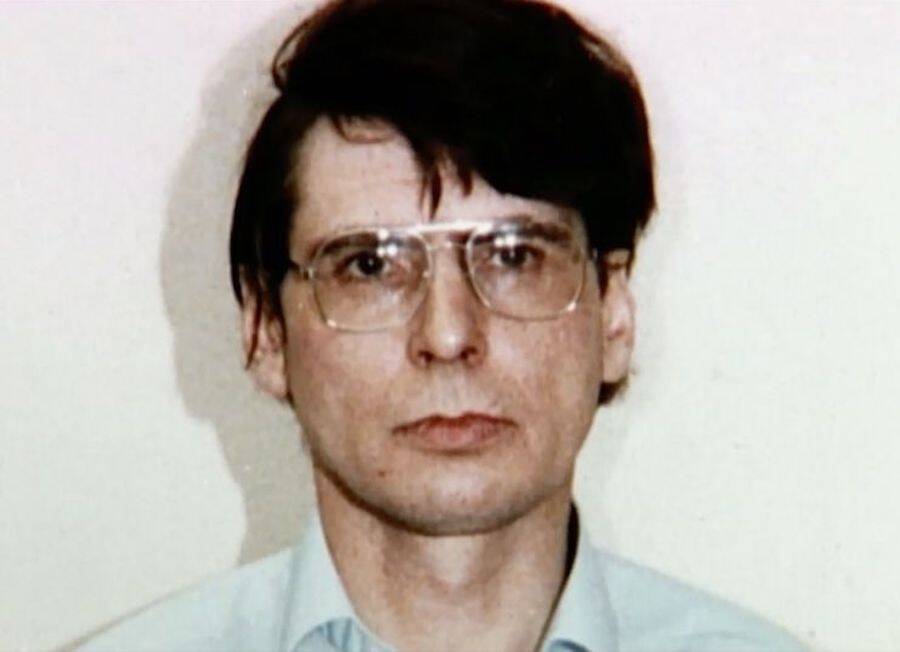 Scottish serial killer Dennis Nilsen murders 14-year-old Stephen Holmes, a boy he had met at a pub in London. Holmes was trying unsuccessfully to purchase alcohol when Nilsen invited him to his house for drinks. They passed out after drinking heavily, and when Nilsen woke up beside Holmes the next morning, he strangled him with a necktie until he was unconscious, then drowned him in a bucket of water.

Dennis Nilsen would kill at least 12 young people before he was caught in 1983 when the plumbing in his apartment building became clogged with human body parts. 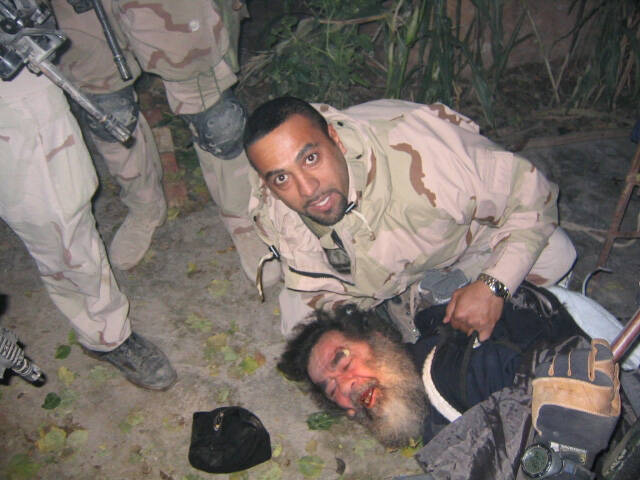 Wikimedia CommonsSaddam Hussein immediately after his capture on December 13, 2003.

Former Iraqi dictator Saddam Hussein is hanged after being convicted of crimes against humanity, stemming from the 1982 massacre of 148 Shi’ites. The government of Iraq released a public video of his execution that ended just before the death. However, mobile footage of the hanging in its entirety soon emerged that included the sound of witnesses taunting Hussein as he faced the gallows.