Was Rasputin Actually The Sanest Man In Pre-Revolution Russia?

In the final days of pre-revolution Russia, the "Mad Monk" Rasputin was arguably one of the most powerful people attached to the court. But what do we really know about the man himself?

For almost the entirety of Russia’s 370 years under the tsars, it was a sparsely-populated country that yielded virtually no industrial output. It only abolished serfdom in 1861, and by 1900 revolutionary ferment could be heard and felt in the streets across the empire.

Grigori Rasputin was born into this world in 1869. Ultimately, this son of landed peasants rose to near the top of court society, and fell just as dramatically to assassins shortly before the country’s whole system blew up in war and revolt. It was his fate to play a role in the end of the regime from the heart of the royal court.

While many of us know the broad strokes of that tale, there are nevertheless a number of things that most don’t know about the “Mad Monk.”

Grigori Rasputin Was A Nobody From Nowhere 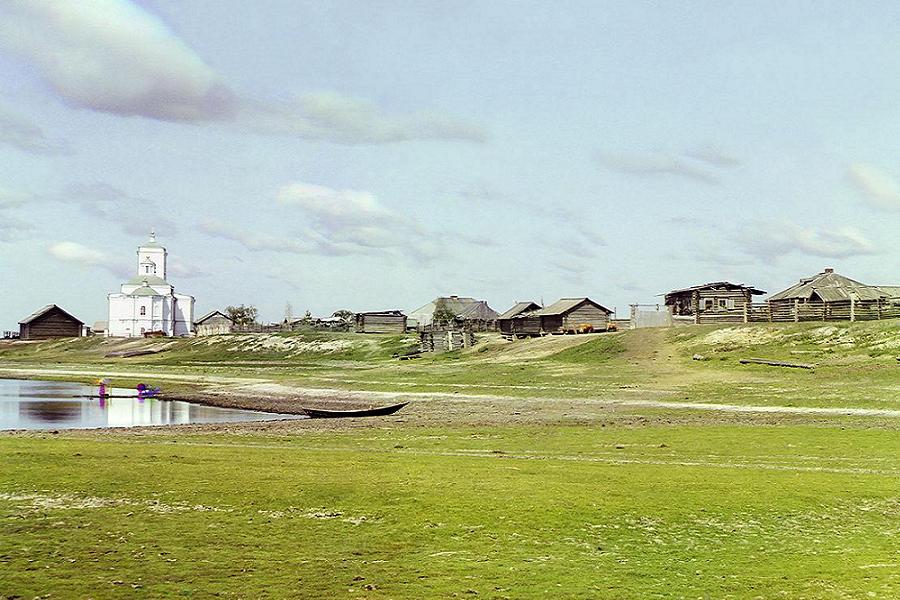 He was born in the small Western Siberian farming town of Pokrovskoe, hundreds of miles from anything that wasn’t also a small rural town. He didn’t make enough of an impression to leave many records of his early life, but around 1887 he married a local peasant girl named Praskovia and together they had several children.

Three of the children died young, which may have motivated Rasputin to take his 1892 pilgrimage to a monastery in Verkhoturye. While there, Rasputin seems to have gone through the motions of work and prayer like the other pilgrims, but he spent most of his time outside the monastery with a hermit who converted him to a fundamentalist version of orthodoxy that included vegetarianism and continuous penitence for sin.

Rasputin would wander Russia as a hermit for several years after his conversion, though he usually made it back to his family in time to help out with the planting and harvest. On the road, he developed a gift for talking people into putting him up in their homes and for giving him free food while he preached.

Somewhere along the way, a rumor started that he was a mystical healer. Never one to walk away from a soft living like that, Grigori Rasputin treated injured and ill farmers with a mix of faith healing, laying on of hands, scriptural teaching, and occasional commonsense advice about getting lots of rest and drinking plenty of fluids.

Rasputin Was A Hard Man To Live With 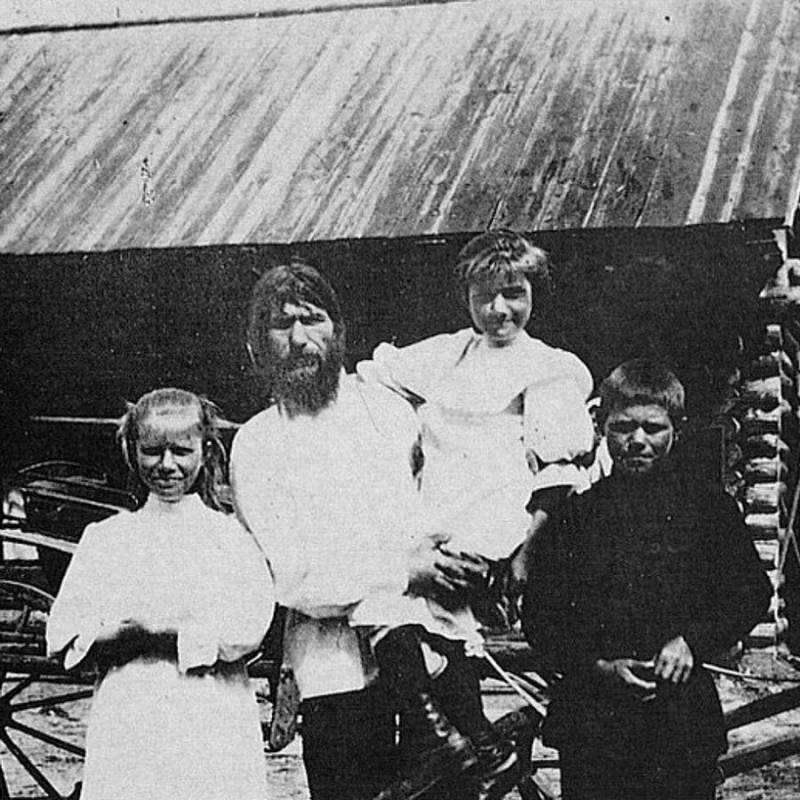 Wikimedia CommonsGrigori Rasputin with his family.

Grigori Rasputin didn’t drop the act when he returned home, which over the years grew increasingly rare. Every time he came through the door to his family’s house, he insisted on mandatory prayer and religious services that could last hours. Every day was potentially an ordeal when Rasputin was home.

He “celebrated” every holiday, saint’s day, birthday, anniversary, and special occasion by forcing everybody to fast and kneel in prayer all evening. He forbade any work on the sabbath, and instead of doing any work on the farm himself he often convened religious meetings in the village square and preached for hours.

His nonreligious activities were getting strange. Sometime during his career as a hermit, Rasputin had developed the habit of talking to himself, though genuine religious hermits usually took vows of silence.

He also had a number of disturbing facial and body tics that kept people around him nervous. While distracted or talking, his arms would jerk and his hands fluttered wildly. Sometimes his whole torso would seize momentarily while he made a particularly emphatic point.

After the first few marathon preaching sessions, the men of Pokrovskoe learned to live with his eccentricities – when Grigori Rasputin felt he was being mocked, he had a reputation for plunging into the crowd and pummeling as many men as he could catch while screaming damnation at them.