This Day In History, December 31st

What happened on this day in history: The first New Year's Eve ball drops in Times Square, Ricky Nelson dies in a plane crash in eastern Texas, and more.

Arthur Guinness signs a 9,000-year lease on St. James’ Gate Brewery in Dublin, Ireland and begins brewing Guinness beer. He agreed to pay £45 per year for the unused building, and 10 years later he exported his first shipment of ale to Britain. Guinness first sold the dark porter for which he’s best known in 1778. Today, the company he founded is worth billions and is one of the most recognizable beer brands in the world.

The famous ball that drops in New York City’s Times Square every year makes its first descent. The first ball was made of wood, iron, and 100 light bulbs. It had been built by Jacob Starr, a young metalworker who had immigrated to the United States from Ukraine. Waiters at restaurants surrounding the square wore top hats with “1908” emblazoned in small light bulbs as part of the celebrations. 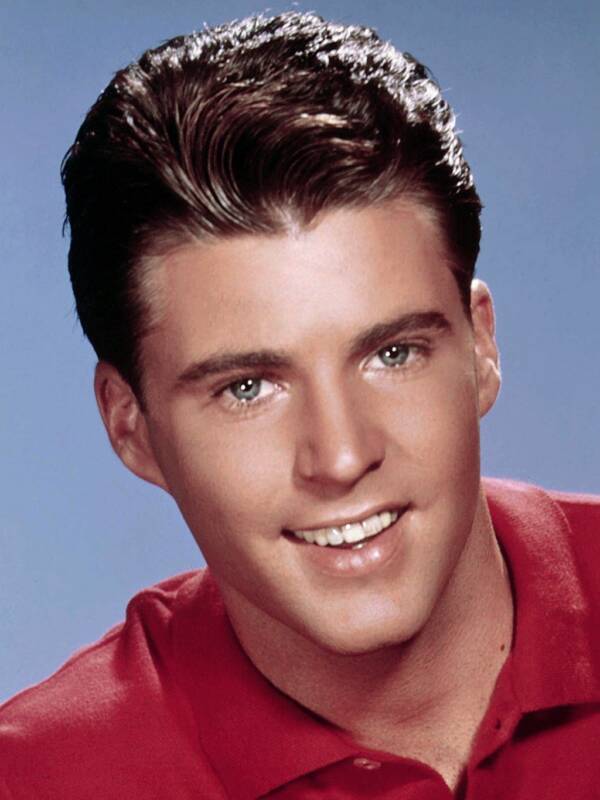 Wikimedia CommonsRicky Nelson was staging a “comeback tour” when he tragically died in a plane crash.

American singer Ricky Nelson dies in a plane crash in De Kalb, Texas, at the age of 45. One of the first “teen idols,” Nelson had consistently topped the charts between 1957 and 1973 with hits like “Poor Little Fool” and “Travelin’ Man.” He was flying from Alabama to Dallas for a New Year’s Eve concert on his comeback tour when his plane crashed while trying to make an emergency landing. All seven passengers died, though both pilots survived. 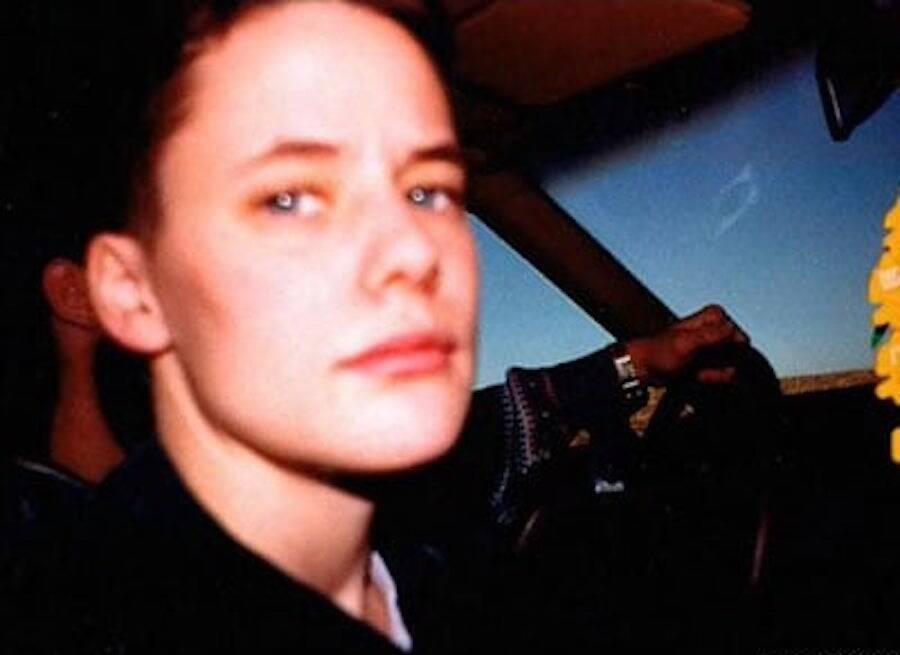 Wikimedia CommonsBrandon Teena was just 21 years old when he was killed.

Brandon Teena, a transgender man from Nebraska, is raped and murdered by John Lotter and Tom Nissen.

Teena had been attending a Christmas Eve party a week prior to his death when Lotter and Nissen, who were part of his friend group, forced him to pull down his pants and gang-raped him. He managed to escape and filed a police report. When Nissen and Lotter learned about the report, they shot and killed Teena. His murder helped inspire new hate crime laws in America.