This Day In History, February 1st

What happened on this day in history: Langston Hughes is born in 1901, the Dyatlov Pass Incident unfolds in 1959, and more events from February 1st.

James Mercer Langston Hughes is born in Joplin, Missouri. A celebrated writer famous as a leader of the Harlem Renaissance, Hughes penned a number of iconic poems like The Negro Speaks of Rivers (1921), The Weary Blues (1924), and I, Too, Sing America (1945). His most famous poem is perhaps Harlem (1951), which opens with the immortal line: “What happens to a dream deferred?” 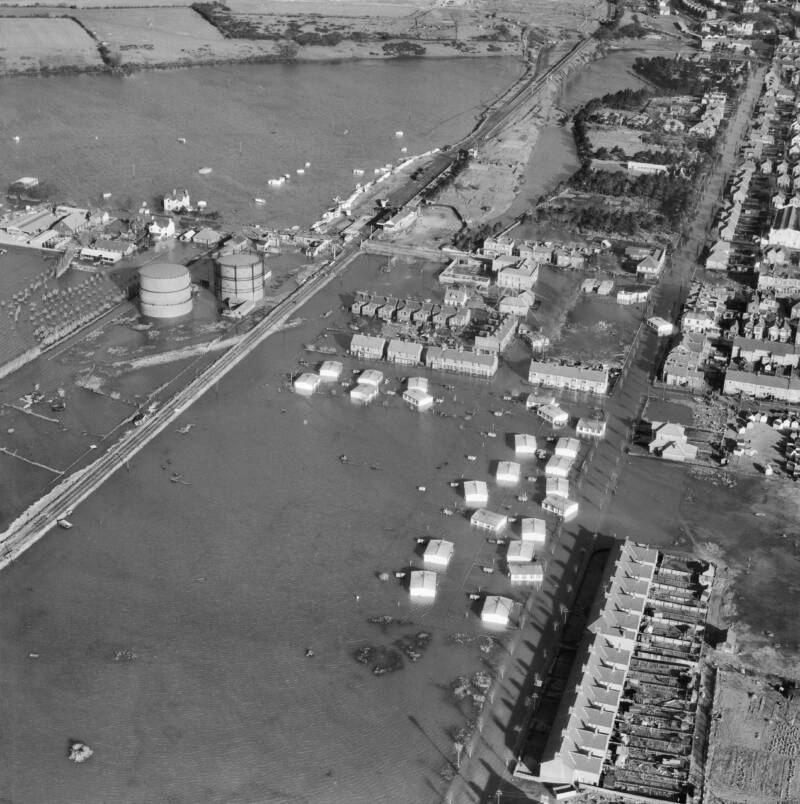 The Netherlands, Belgium, England, and Scotland are struck by the North Sea Flood following a catastrophic storm. The rising tides engulfed scores of towns and farmlands, as the water level reached nearly 20 feet above sea level in some places. In the end, the flood resulted in the deaths of an estimated 2,400 people and tens of thousands of livestock. 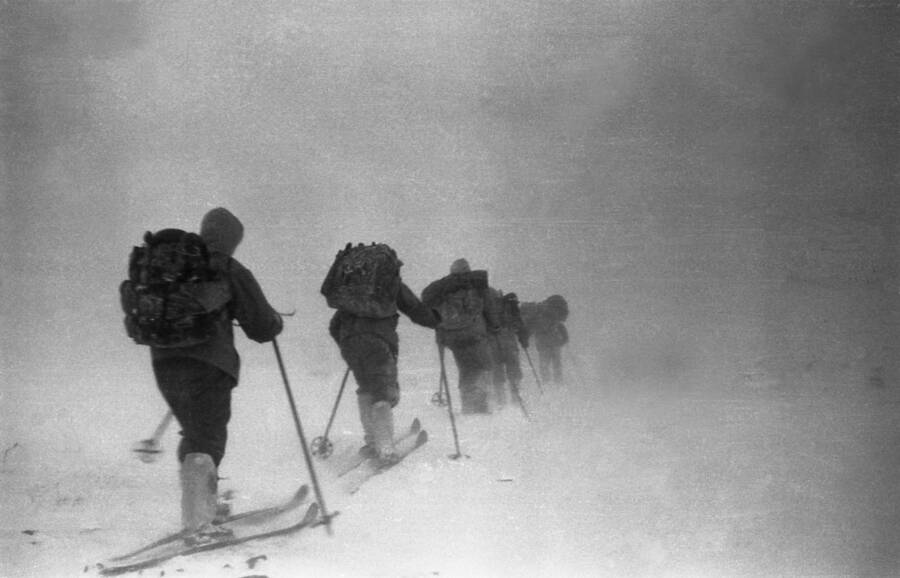 Public DomainThe hikers of the Dyatlov Pass Incident make their way through the snow on February 1, 1959 — the day they met their mysterious fate.

Nine young Soviet hikers die mysteriously while hiking through the Ural Mountains. The cause of the so-called Dyatlov Pass Incident, which left the nine hikers with strange injuries like missing eyes, remains debated to this day. Some believe that their deaths were caused by an avalanche, while others ascribe it to a yeti attack or a secret Soviet missile test.

Even after more than 60 years, this incident is rife with mysteries that remain as chilling as they are bizarre. 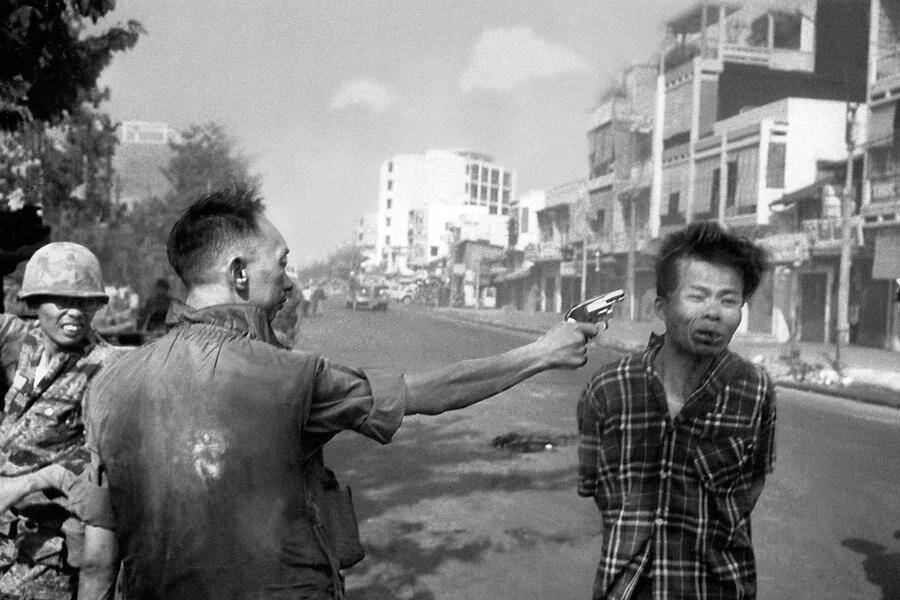 AP Photo/Eddie Adams, FileThe Saigon Execution photo remains one of the most well-known images from the Vietnam War.

Taken on the heels of the Tet Offensive, which proved to be a major blow to U.S. and South Vietnamese forces, this photo helped turn the tide of American public opinion against the war. In the words of historian Robert J. McMahon, the photo “fed into a developing narrative in the wake of the Tet offensive that the Vietnam War was looking more and more like an unwinnable war. And I think more people began to question whether we were, in fact, the good guys in the war or not.”