The Real “Storm Of The Century”: Photos From The North Sea Flood Of 1953

With hundreds dead and tens of thousands of properties destroyed, this was one of Britain's worst natural disasters of the 20th century. 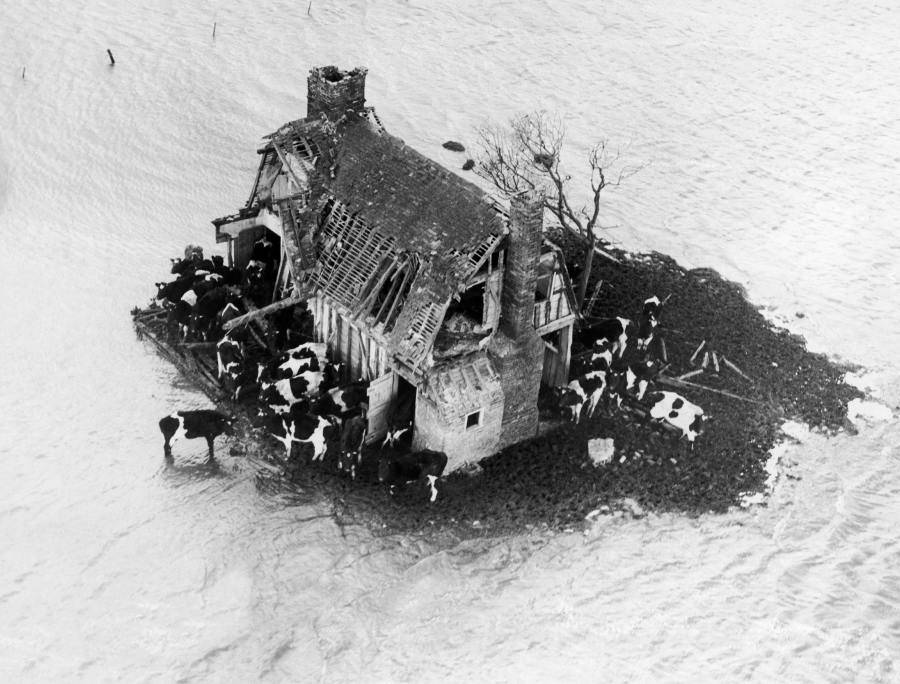 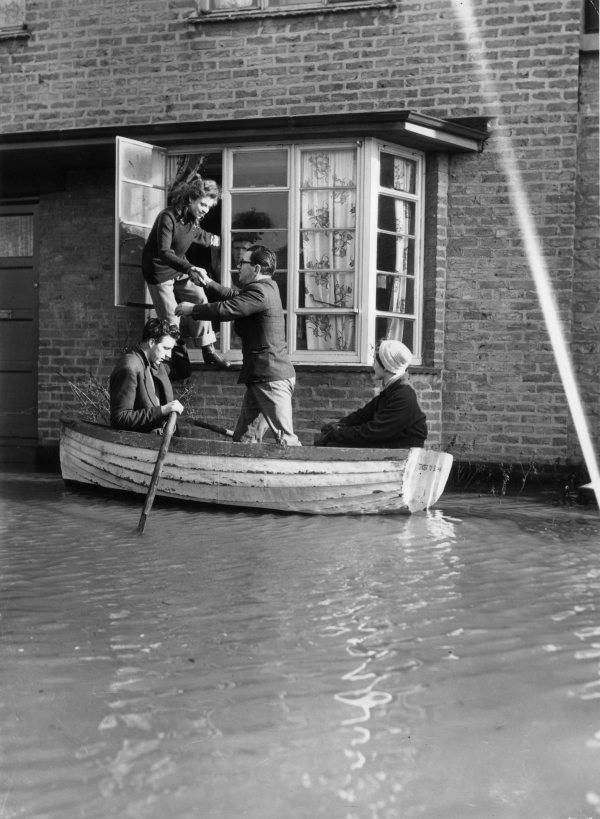 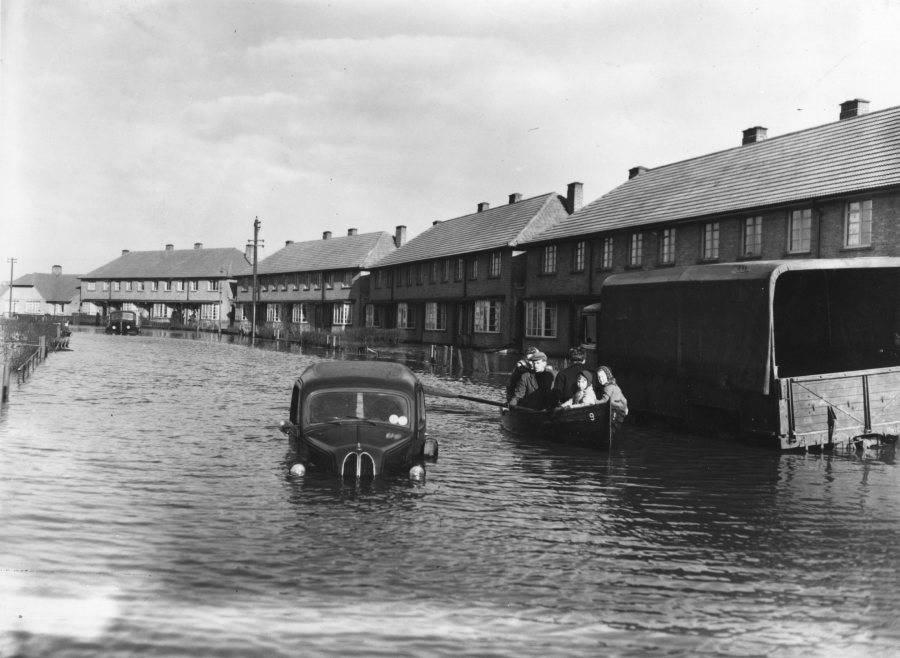 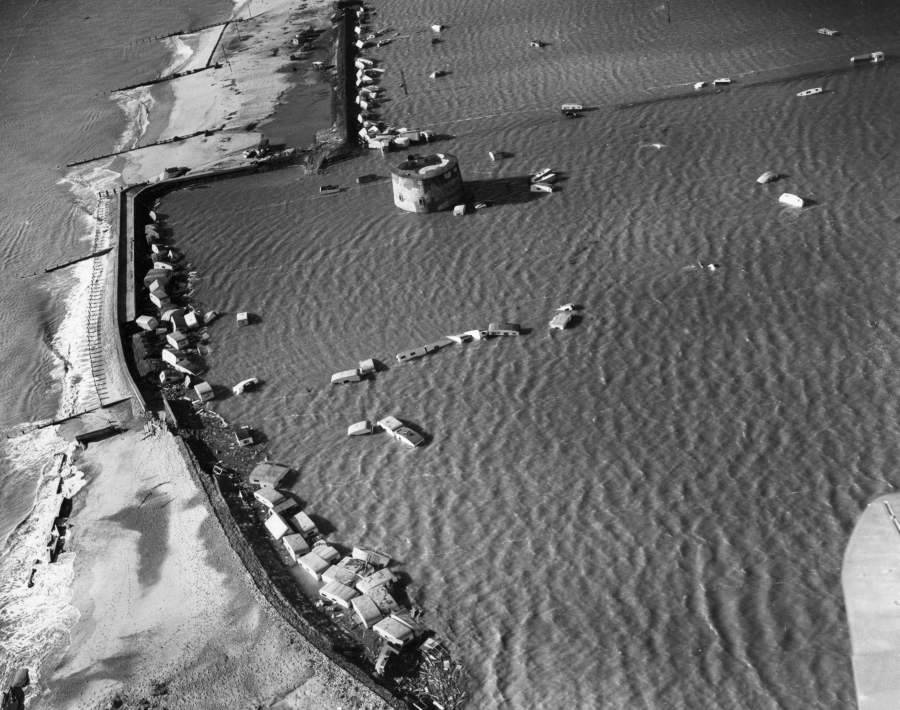 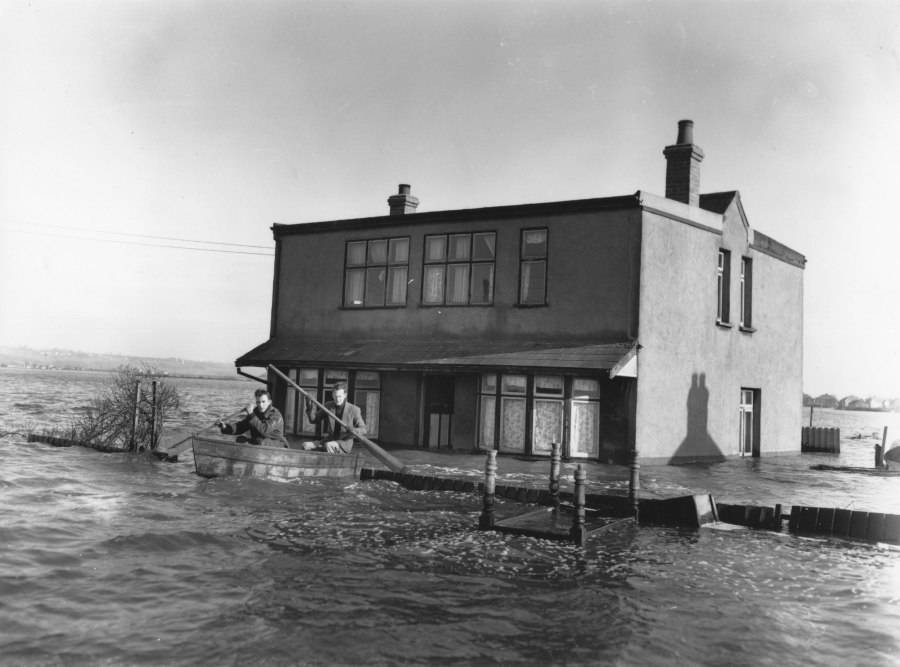 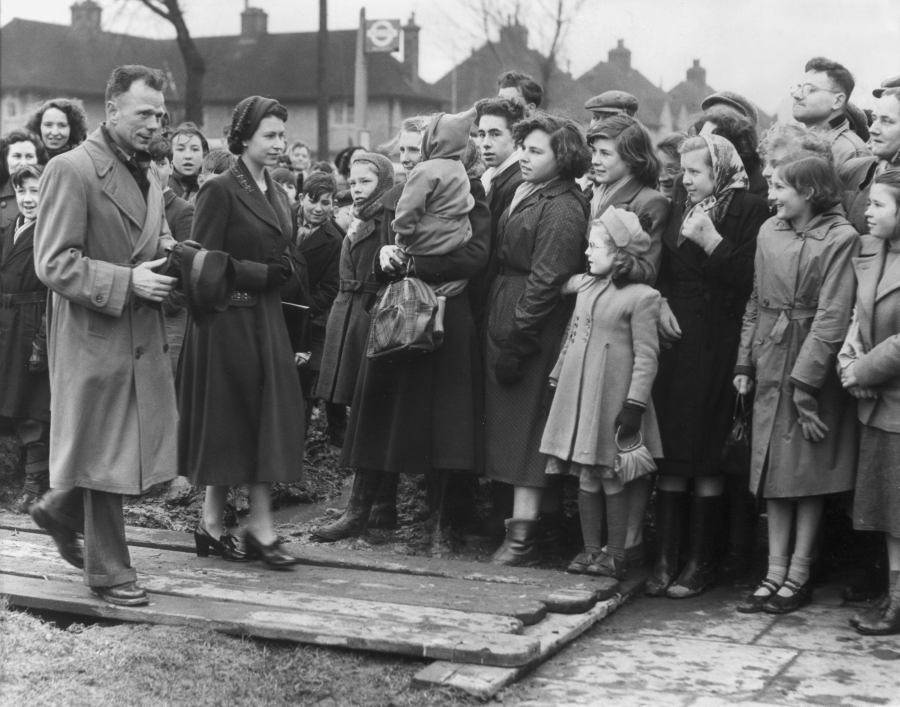 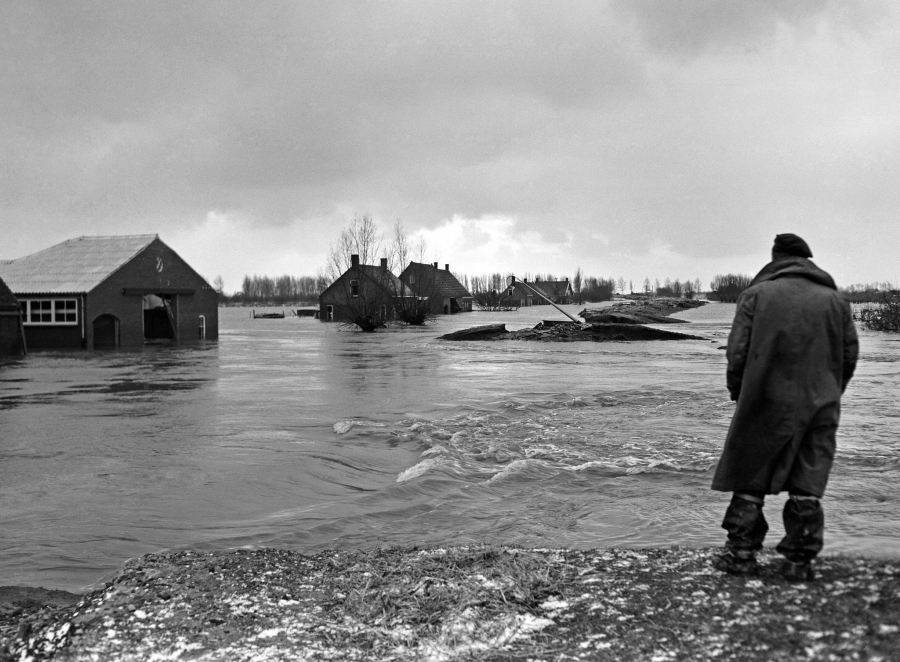 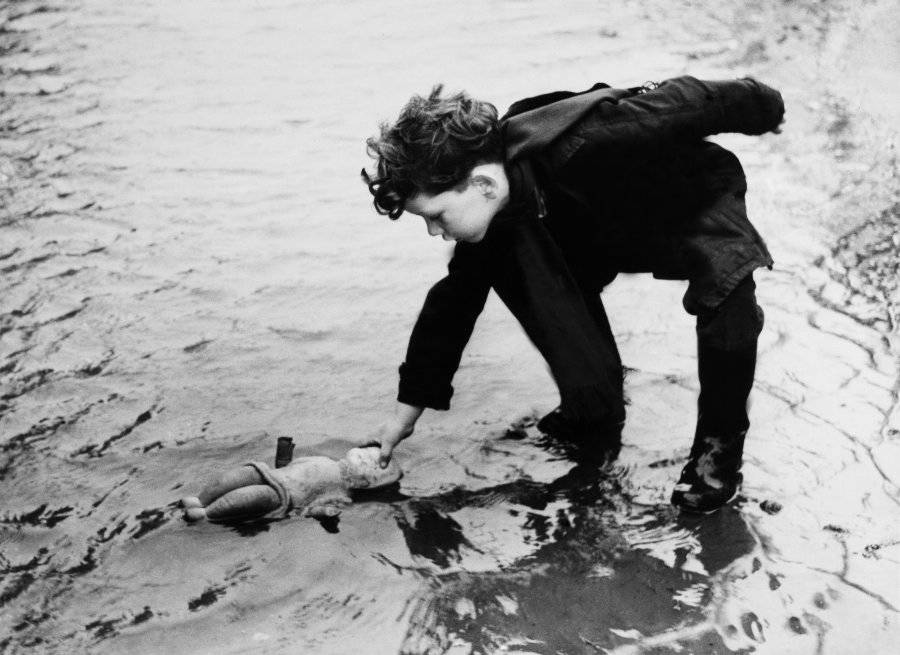 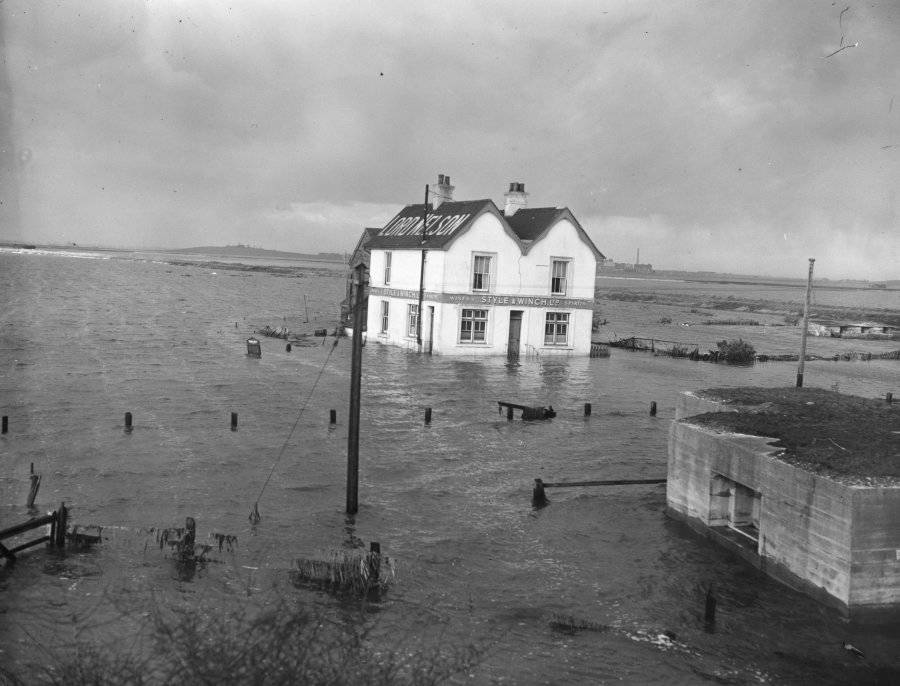 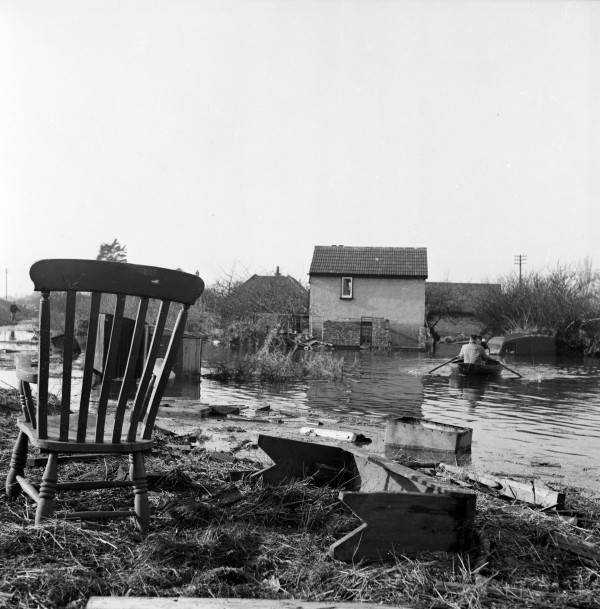 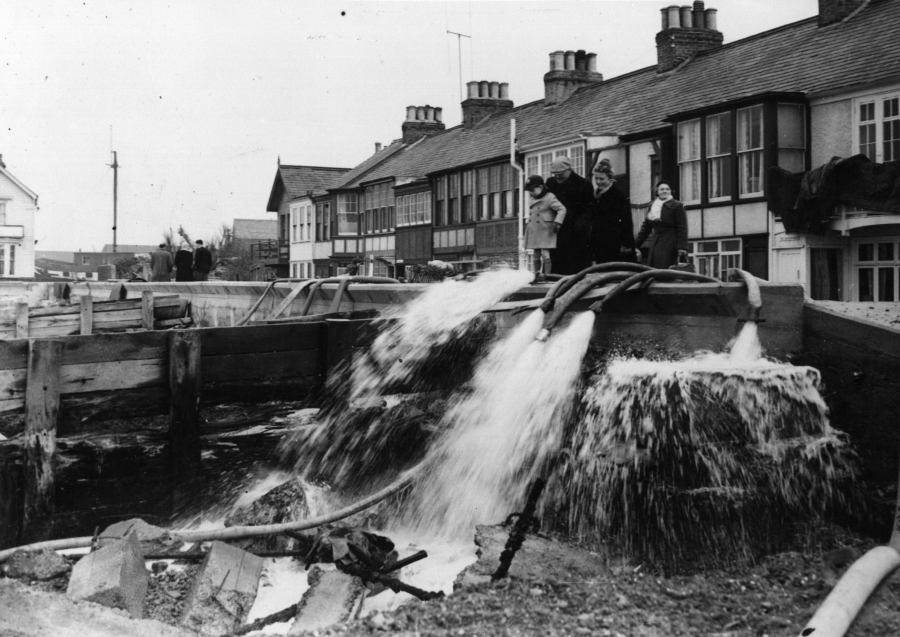 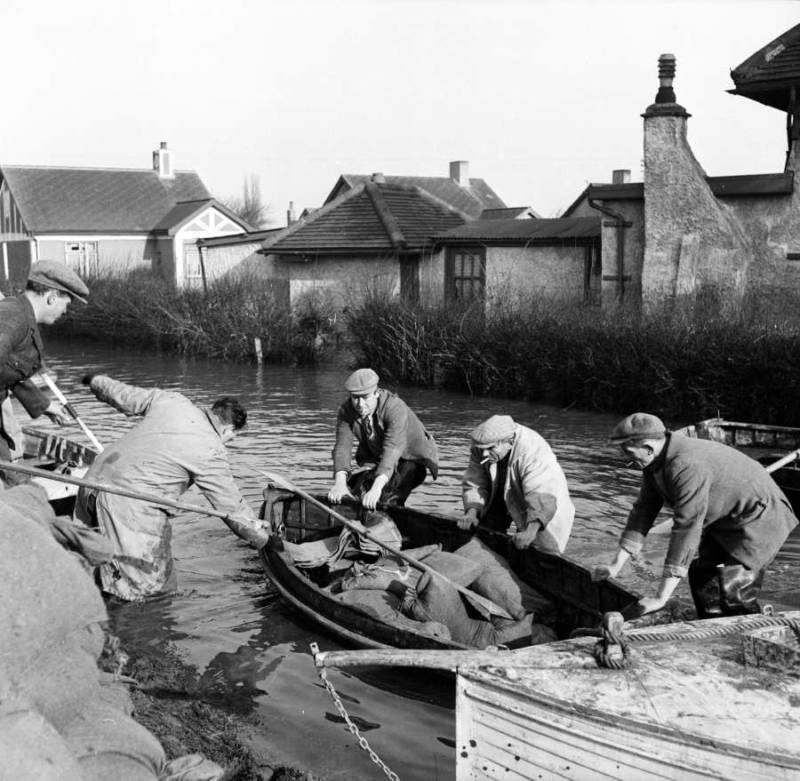 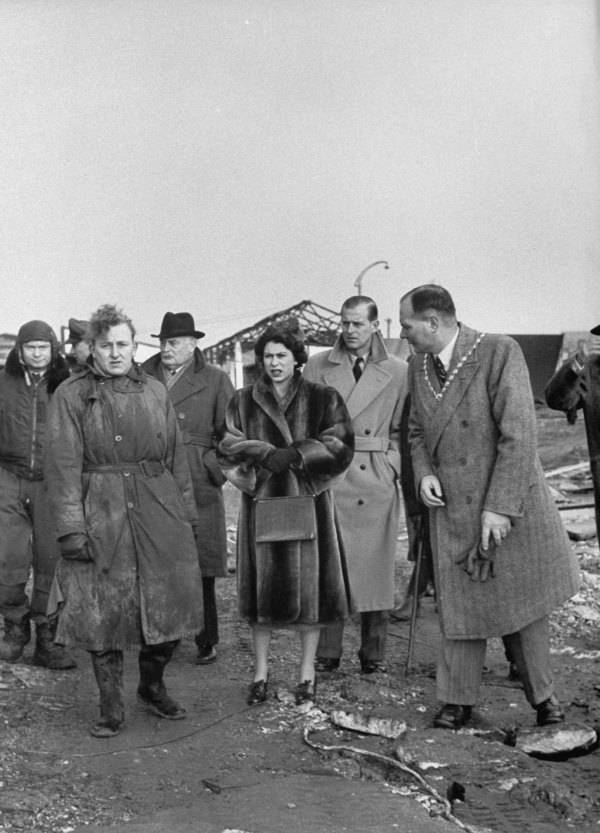 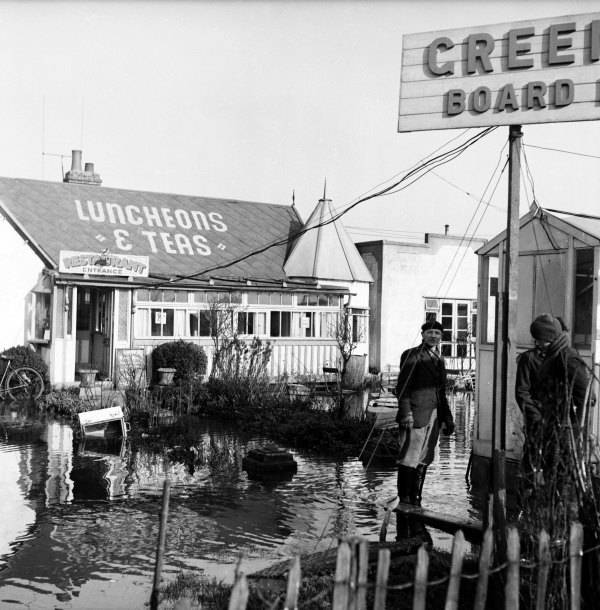 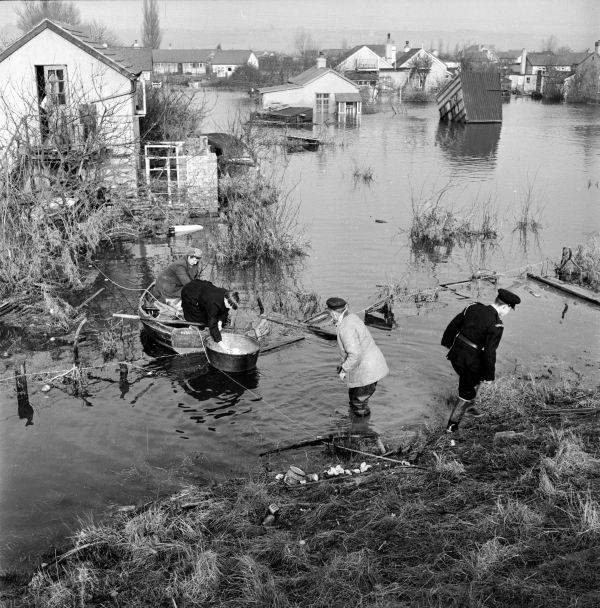 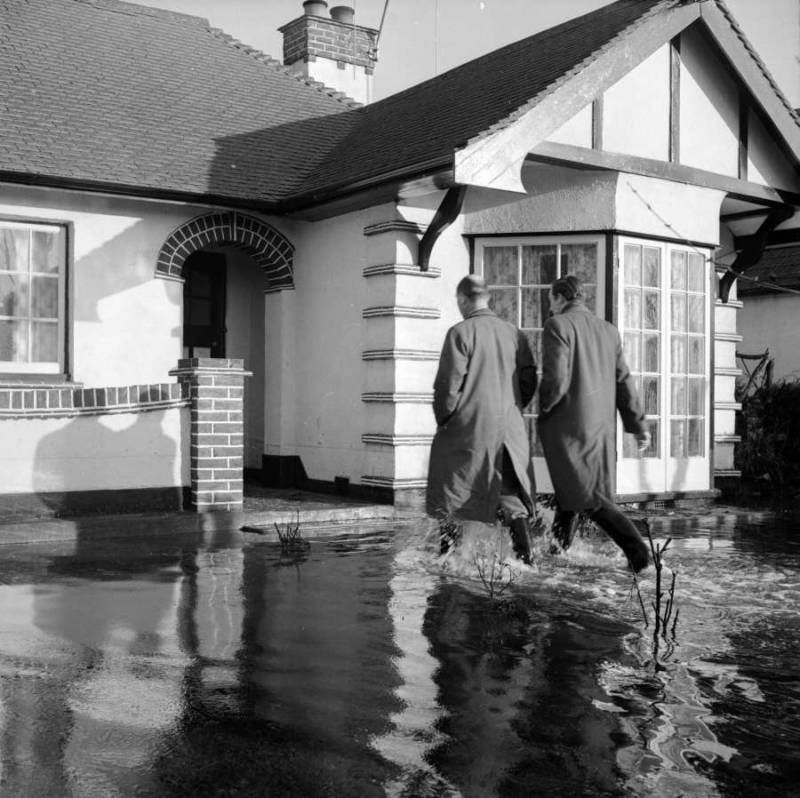 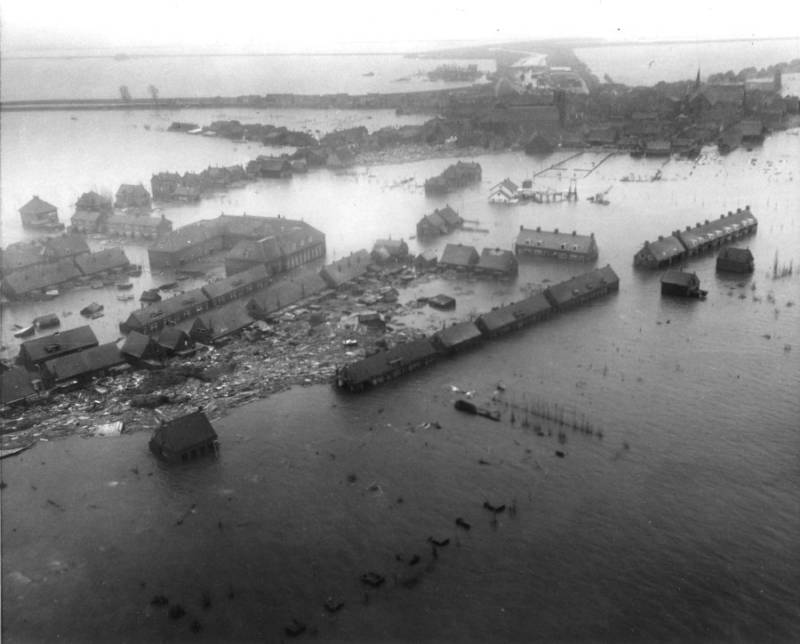 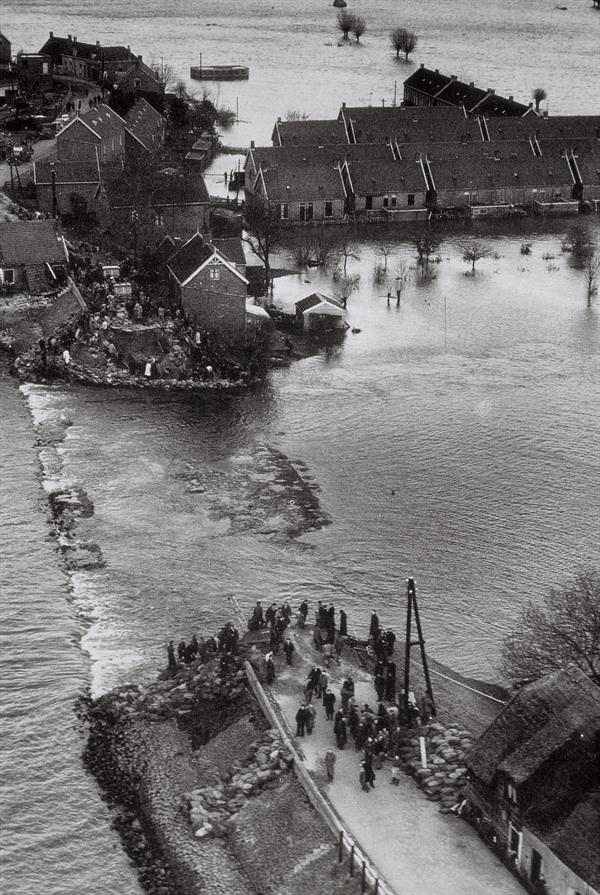 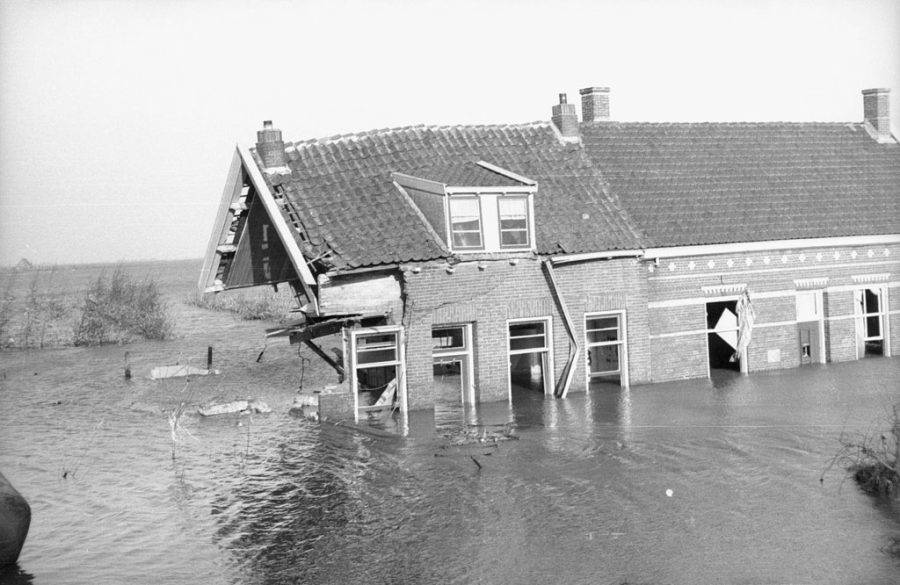 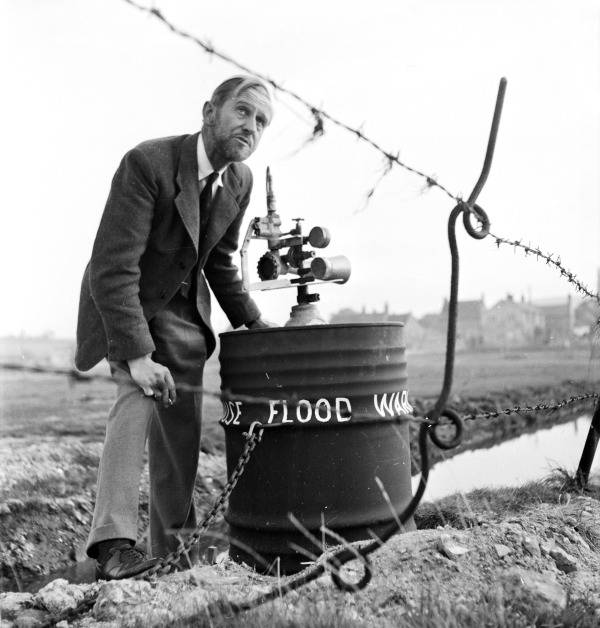 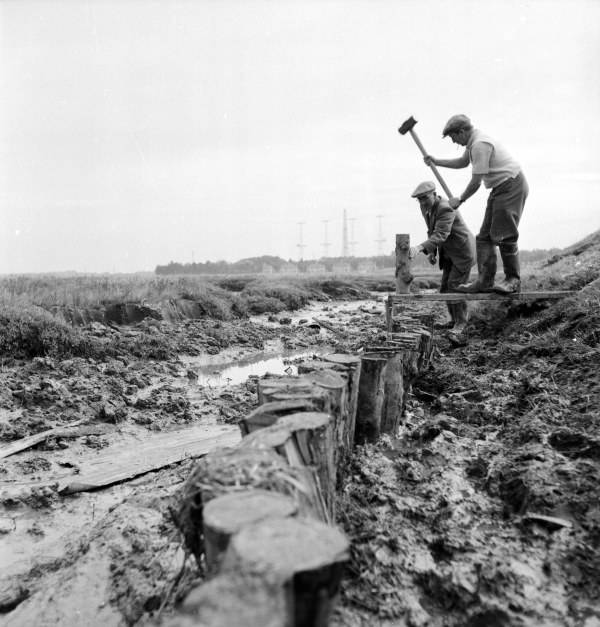 The Real “Storm Of The Century”: Photos From The North Sea Flood Of 1953
View Gallery

On February 1, 1953, an unlikely hero saved 27 lives in the Norfolk, England resort of Hunstanton following the North Sea flood, one of the region's worst natural disasters of the 20th century.

U.S. Airman Reis Leming, 22, was at the nearby Sculthorpe air base when he heard about the disaster. Although he couldn't swim, Leming left the base and risked his own life to venture into icy North Sea water more than a dozen feet above mean sea level — the result of high tides, hurricane-force winds, and waves reaching 16 feet and toppling defenses weakened by World War II.

About 100 miles away in the seaside town of Jaywick, 13-year-old Harry Francis was struggling to find higher ground with his family in their bungalow. "The first thing I remember was my arm falling out of my bed into freezing cold water, being told to get up quick and get dressed," he told the BBC in 2013.

His parents smashed a hole in the ceiling so the family could crawl out and wait to be rescued in the loft space above. "That's when we realized how bad it was," Francis continued. "The water was only a couple of inches below the ceiling. We all just sat on rafters."

Flooding forced 30,000 people like the Francis family to flee their homes. When the clouds parted, the picture was bleak indeed, according to Alexander Hall, writing in Arcadia:

Among the 307 dead in the U.K were the teenage Harry Francis' neighbors: "Out of the back of our bungalow we were calling to a family and this family were calling back to us. And then they stopped calling and we thought they had been rescued. But they hadn't. They had all drowned."

The gallery above captures the devastation and rescue efforts following this historic flood in the U.K., and offers a glimpse across the sea to the horrific damage done in the low-lying Netherlands, where the government was then forced to create an elaborate system of dams and storm barriers to ward off anything so devastating from happening ever again.

Still curious? Discover the most devastating natural disasters of the 21st century. Then, explore the flooded ruins of a modern-day Atlantis.