This Day In History, February 2nd

What happened on this day in history: James Joyce is born, Sid Vicious dies, and more important events from February 2nd.

Otto I, also called Otto the Great, is crowned Emperor of the Romans by Pope John XII. A German king, Otto had united the region’s tribes, defended Western Europe from Hungarian invasions, and conquered the Kingdom of Italy. As emperor, Otto laid the foundations for the Holy Roman Empire.

1626: Charles I Becomes King Of England 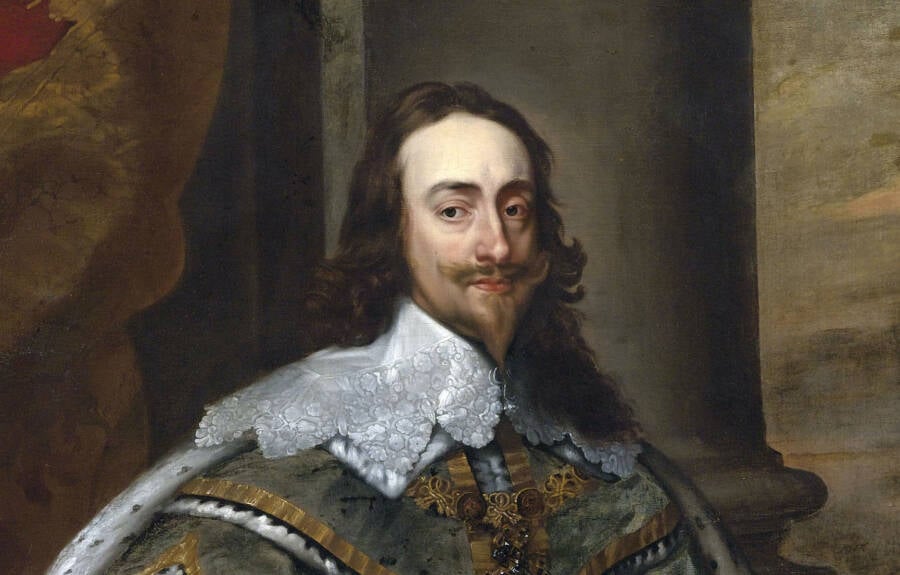 Wikimedia CommonsThe tyrannical policies of Charles I eventually resulted in the abolishment of the English monarchy in 1649.

Charles I is crowned king of England at Westminster Abbey in London. A strong believer in the divine right of kings, Charles went on to rule for over a decade without calling Parliament into session. His power-hungry stance eventually led to the English Civil Wars, his execution on charges of treason, and the short-lived abolishment of the monarchy, which ended with its restoration in 1660.

James Augustine Aloysius Joyce is born in Dublin, Ireland. An Irish writer who wrote novels, short stories, poems, and plays, Joyce penned iconic works like his short story collection Dubliners (1914) and his novel Ulysses (1922). He died in 1941 following a surgical procedure for an ulcer. To this day, he remains one of the most celebrated writers in the history of English literature. 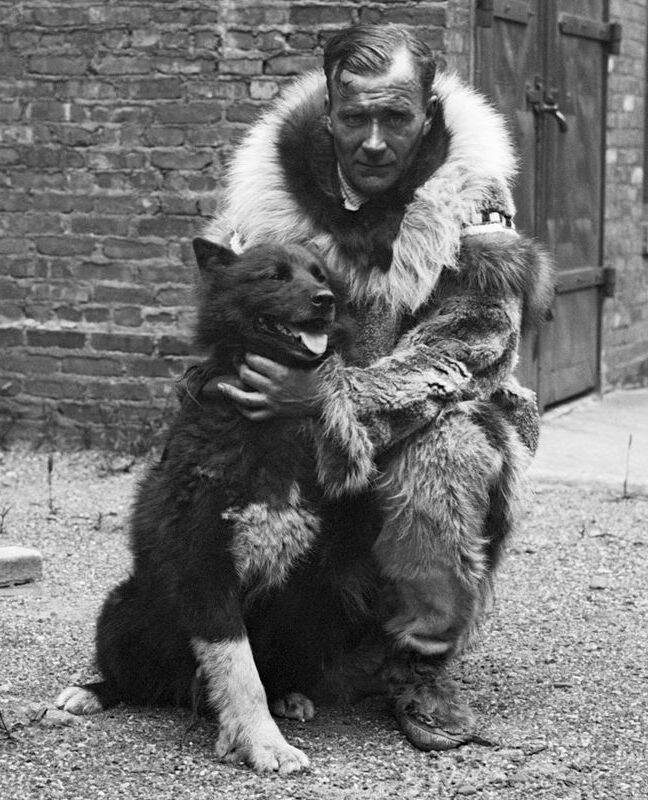 Wikimedia CommonsBalto was considered a lowly “scrub dog” before he joined the Great Race of Mercy.

A sled dog team led by Balto reaches Nome, Alaska, to deliver lifesaving medicine. That January, a deadly diphtheria epidemic had broken out in the tiny Alaskan town, prompting a relay of dog teams to race toward Nome to deliver a crucial serum. Though Balto led only the final leg of the relay, he quickly became a celebrity around much of the world.

1943: The Battle Of Stalingrad Ends

The Battle of Stalingrad ends after more than five months of brutal fighting. The battle, which pitted the Soviet Union against Nazi Germany and its allies, resulted in the destruction of much of this Soviet city and an estimated 1.2 million deaths. In the end, this bloody clash greatly weakened Germany’s armed forces and is considered to be a turning point of World War II. 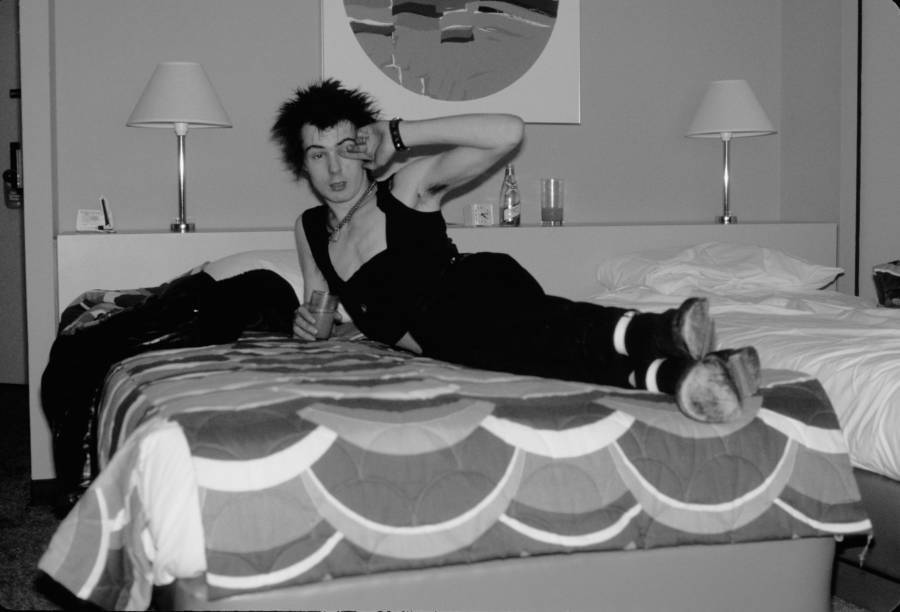 Richard E. Aaron/Redferns/Getty ImagesTo this day, a number of haunting questions remain about the deaths of Sex Pistols bassist Sid Vicious and his girlfriend Nancy Spungen.

John Simon Ritchie, known as Sid Vicious, dies in New York City at the age of 21 from a drug overdose. The bassist for the English punk band Sex Pistols, Vicious quickly established himself as a punk icon. His final months, however, were filled with tragedy and trauma, as an increasingly drug-addled Vicious may have killed his girlfriend, Nancy Spungen, in October 1978.