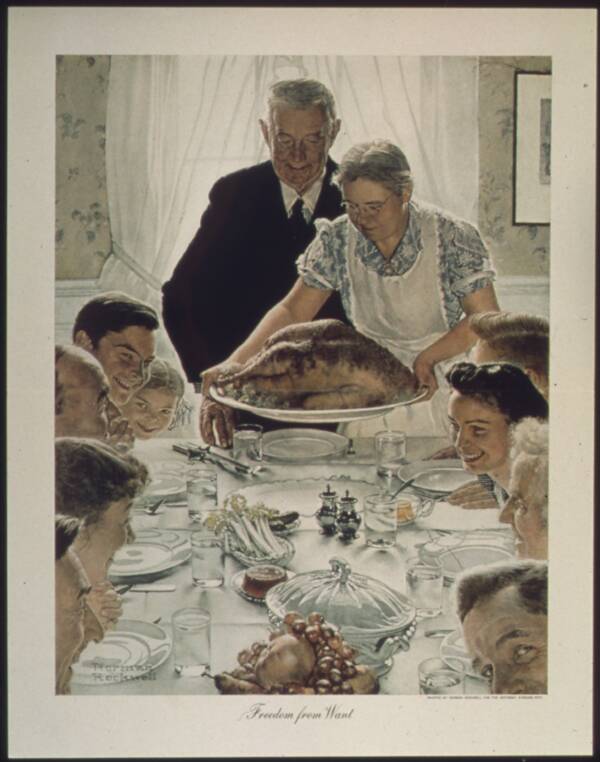 Norman Rockwell is born in New York City. One of America’s most beloved painters, Rockwell is best known for illustrations that he drew for The Saturday Evening Post.

Among his most famous works are the Four Freedoms — Freedom of Speech, Freedom of Worship, Freedom from Want, and Freedom from Fear — which Rockwell drew after hearing the “four freedoms” described by President Franklin D. Roosevelt in his 1941 State of the Union address. Among his 4,000 works are portraits of four U.S. presidents and one of the most enduring images of the World War II-era icon Rosie the Riveter.

The Battle of Manila begins in the Philippines near the close of World War II. Fought between the United States and the Philippines against Japan, the battle lasted a full month and destroyed the city of Manila while causing the deaths of 100,000 civilians. It resulted in a victory for the United States and its allies, ending almost three years of Japanese occupation. 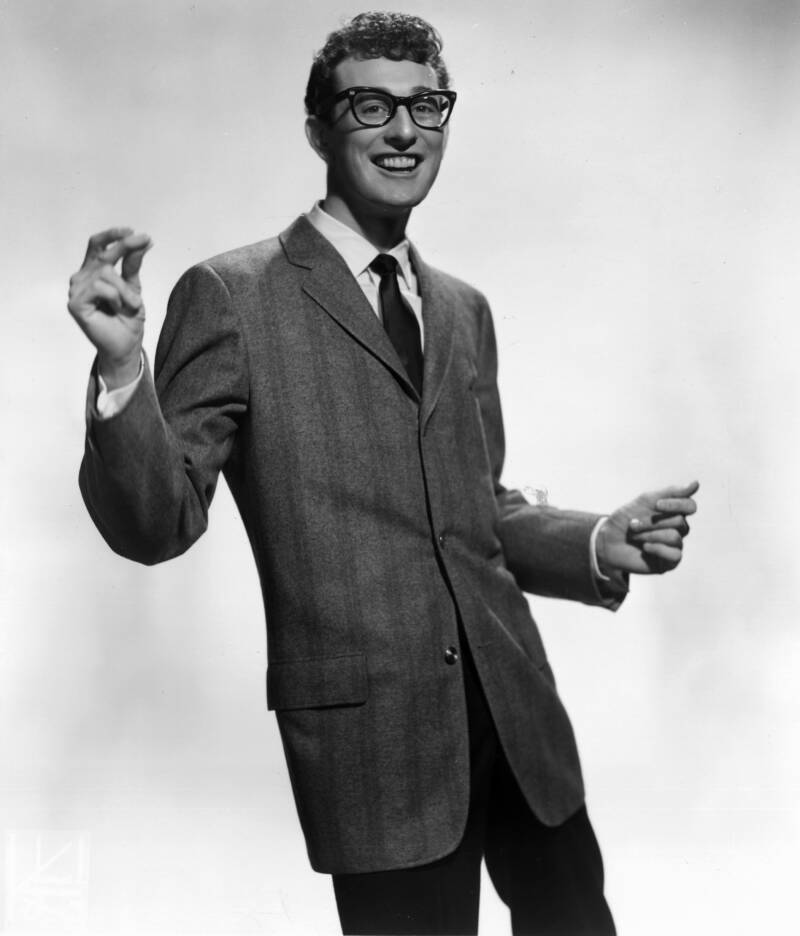 Charles Hardin “Buddy” Holly dies in a plane crash in Cerro Gordo County, Iowa, at the age of 22. A singer and songwriter who produced hits like “That’ll Be The Day” and “Peggy Sue,” Holly profoundly impacted the nascent genre of rock and roll. He and his band — along with Ritchie Valens and “The Big Bopper” J. P. Richardson — were en route to a gig in Moorhead, Minnesota, when their plane crashed just minutes after takeoff.

Karla Faye Tucker is executed by lethal injection in Huntsville, Texas, at the age of 38. A convicted murderer who was found guilty of killing a man in a robbery gone wrong, Tucker elicited widespread sympathy while on death row for converting to Christianity. Tucker had suffered an abusive childhood and claimed to have been on drugs during the murder, but her appeals for clemency didn’t sway the then-governor of Texas, George W. Bush.