This Day In History, February 4th

What happened on this day in history: Franz Reichelt dies while testing his parachute at the Eiffel Tower, Patty Hearst is kidnapped, and more.

Shays’ Rebellion ends after roughly five months. The rebellion was started by former Revolutionary War soldiers-turned-farmers who found themselves struggling with debt and the high taxes levied by the state of Massachusetts. Led by war veteran Daniel Shay, the rebellion was ultimately put down by local militias. However, it convinced many that the young United States needed the Constitutional Convention in order to reform its government. 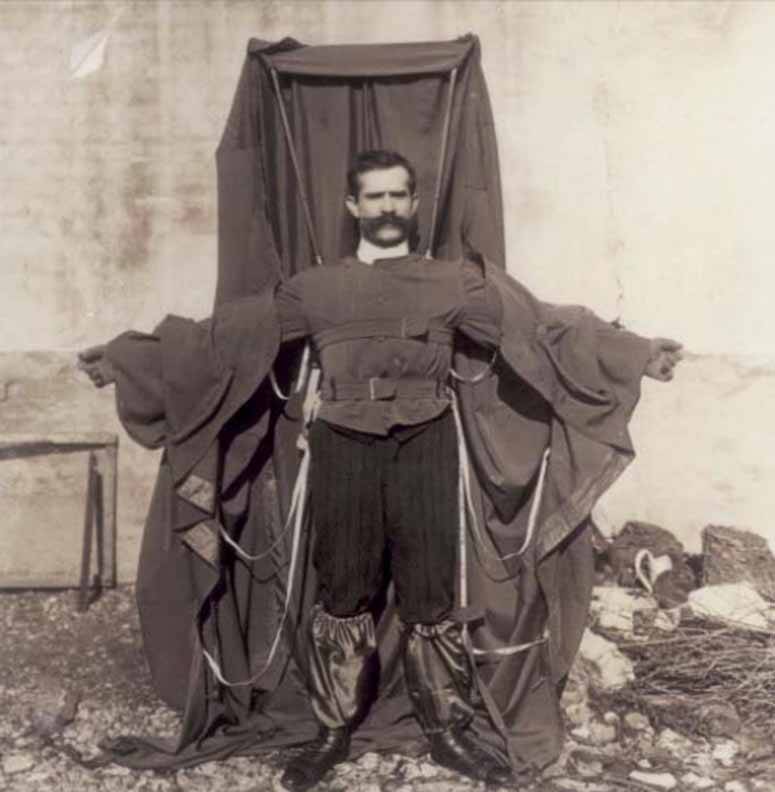 Wikimedia CommonsFranz Reichelt hoped to prove that his parachute worked by jumping off the Eiffel Tower — but his invention failed.

Franz Reichelt dies after jumping from the Eiffel Tower. An Austrian-born inventor, Reichelt had become obsessed with designing a “parachute suit” which he believed could help save the lives of pilots flying early airplanes.

Though Reichelt’s suit failed to soar in multiple tests, he was convinced that he merely needed to test it from a great height and arranged to jump from the Eiffel Tower — where he fell to his death in front of a crowd of horrified journalists and onlookers.

Rosa Parks is born in Tuskegee, Alabama. An iconic civil rights activist, Parks made history when she refused to give up her seat in the whites-only section of a segregated Montgomery bus on December 1, 1955. Her actions helped launch the Montgomery bus boycott and inspired the larger American civil rights movement. She was awarded the Presidential Medal of Freedom in 1996 and remains an heroic figure in American history to this day. 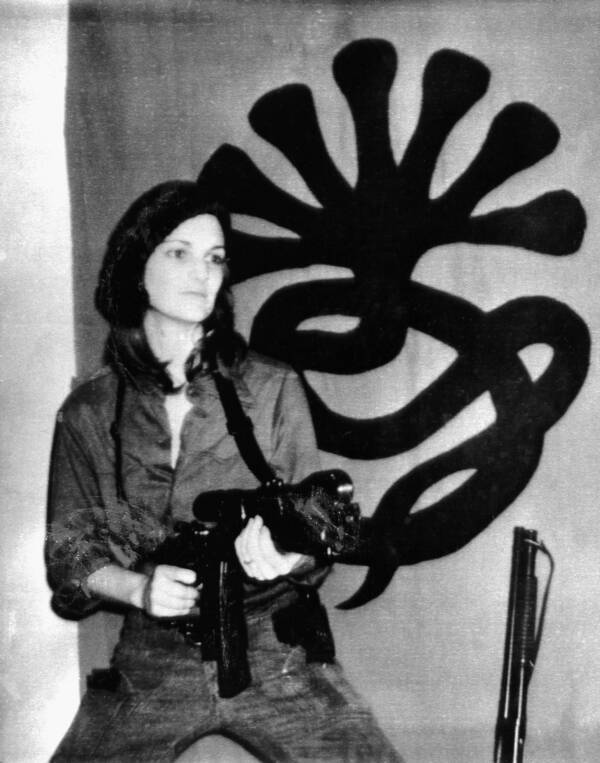 Bettmann/Getty ImagesPatty Hearst publicly pledged her loyalty to her kidnappers, but later claimed that she’d been brainwashed.

Patty Hearst is kidnapped by members of the Symbionese Liberation Army (SLA). The 19-year-old granddaughter of newspaper publisher William Randolph Hearst, Patty was held for ransom, though she later appeared to join forces with them and was even recorded participating in an armed robbery with the group.

She was eventually freed during a subsequent robbery and sentenced to seven years in prison, despite her claims that she’d been brainwashed. Ultimately, she was pardoned by President Bill Clinton.