This Day In History, February 5th

What happened on this day in history: The Punic Wars come to an end, Hank Aaron is born, and more momentous events from decades past.

The Punic Wars come to an end. The 120-year-long series of conflicts, which pitted the Roman Republic against Carthage, resulted in a Roman victory. With the fall of Carthage, Rome took over much of North Africa and became the preeminent power in the ancient world, a position it held for centuries to come. 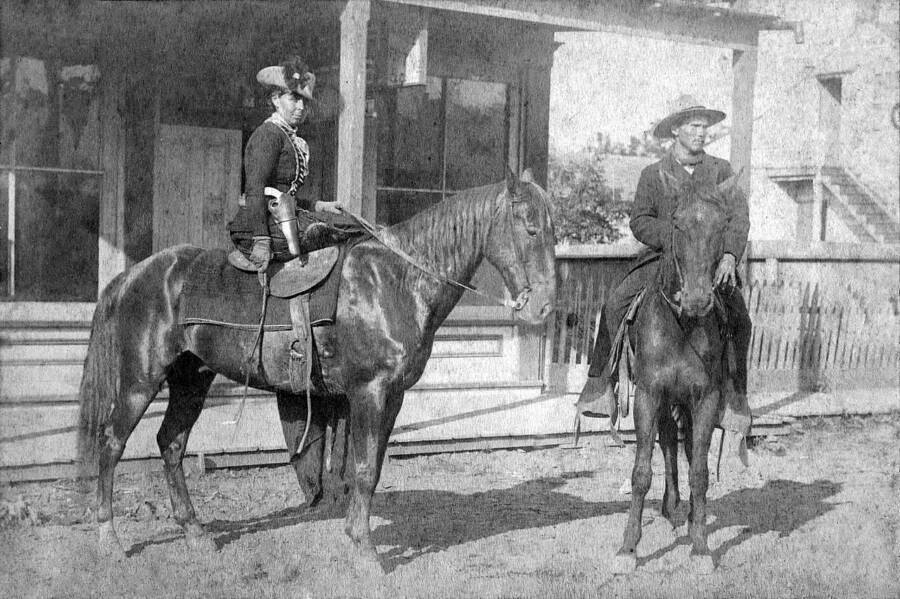 Public DomainBelle Starr after an arrest in 1886.

Myra Maybelle Shirley, later known as Belle Starr, is born in Carthage, Missouri. A Wild West outlaw, Starr earned her notoriety by stealing horses. She was shot and killed in 1889, and her murder remains unsolved. After her death, her legend grew to unprecedented heights as her story was adapted in various novels, television shows, and films.

1917: The Mexican Constitution Is Approved

Spearheaded by soon-to-be President Venustiano Carranza, the Constitution of Mexico is approved. The document, which established ideas like the separation of church and state and the restoration of land to native people, came after almost seven years of the Mexican Revolution. However, it took years for the ideas in the constitution to be put into practice. Eventually, the constitution’s tenets took hold and it remains the country’s governing document to this day. 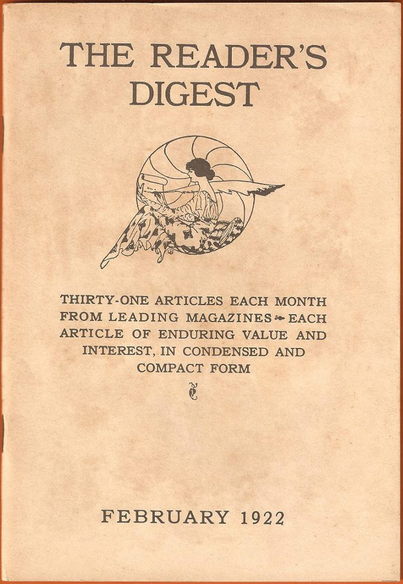 To this day, Reader’s Digest remains one of the most popular magazines in the United States.

The first issue of Reader’s Digest is published. Conceived by DeWitt Wallace, the magazine contained 31 articles every month concerning the news of the day, condensed into an easily readable form. Today, the magazine is printed around the globe and reaches an estimated 40 million people worldwide. 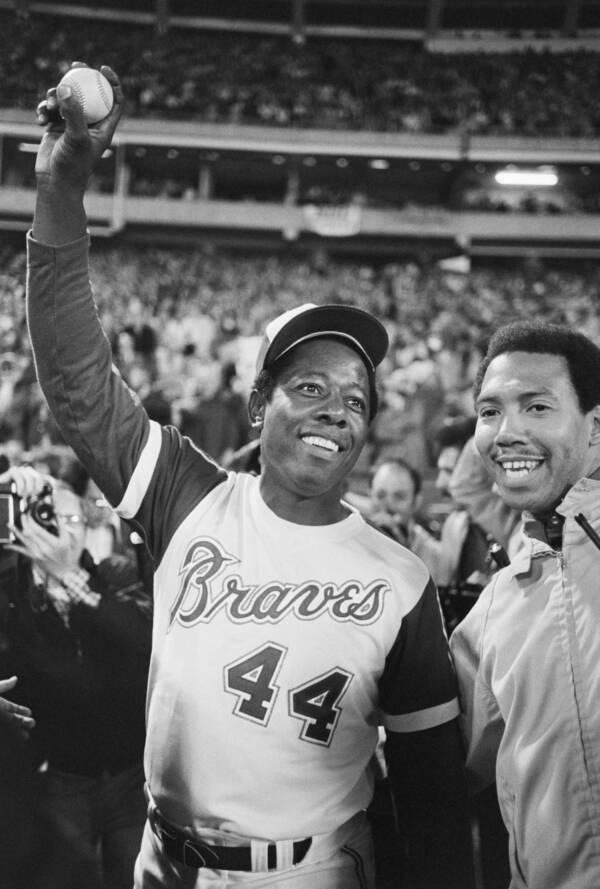 Hank Aaron is born in Mobile, Alabama. Considered one of the greatest baseball players in history, Aaron broke Major League Baseball’s career home run record in 1974 when he passed Babe Ruth’s previous record of 714 home runs. Aaron eventually hit 755 home runs and has since been surpassed only by Barry Bonds. Today, Aaron still holds the Major League Baseball record for most RBIs, most extra base hits, and total bases.