This Day In History, February 16th

What happened on this day in history: Tutankhamun's tomb is opened, Fidel Castro becomes the prime minister of Cuba, and more historic events from this day.

Ernst Haeckel is born in Potsdam, Germany. A German zoologist, Haeckel is credited with discovering and naming thousands of new species. His colorful illustrations of various species made him a popular naturalist in his day, though he has since been criticized for his racist views on white superiority. 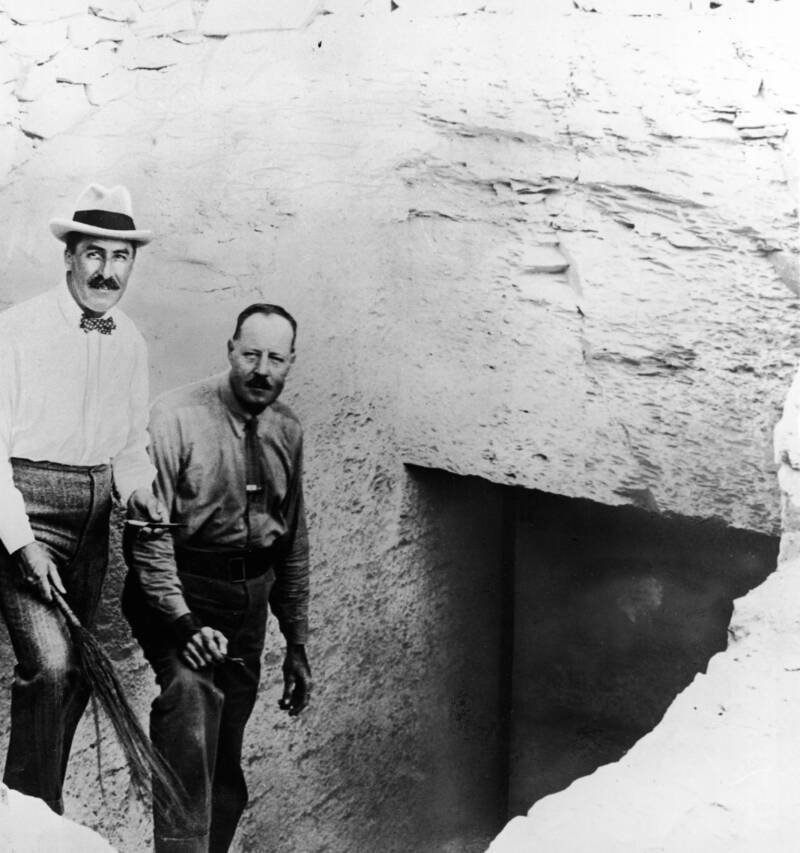 Pictorial Parade/Getty ImagesBritish Egyptologist Howard Carter and his assistant Arthur Callender on the steps leading to the entrance of the tomb of Pharaoh Tutankhamun, or King Tut, in 1922.

Long convinced that King Tut’s tomb was located somewhere in Egypt’s Valley of the Kings, Carter eventually came across a hidden staircase and a number of underground chambers in November 1922. By February of the following year, he and his team reached the final chamber and found the mummified body of the boy king inside.

Fidel Castro is sworn in as the prime minister of Cuba. The communist revolutionary leader came to power after spearheading a successful guerrilla campaign against the Cuban dictator General Fulgencio Batista. He then established Cuba as the first communist power in the Western hemisphere, but also persecuted anyone who spoke out against his regime. Despite numerous attempts on his life, he led the country until 2008, when his deteriorating health caused him to pass his position to his brother, Raúl.

1981: Arne Cheyenne Johnson Kills His Landlord And Says The “Devil” Made Him Do It 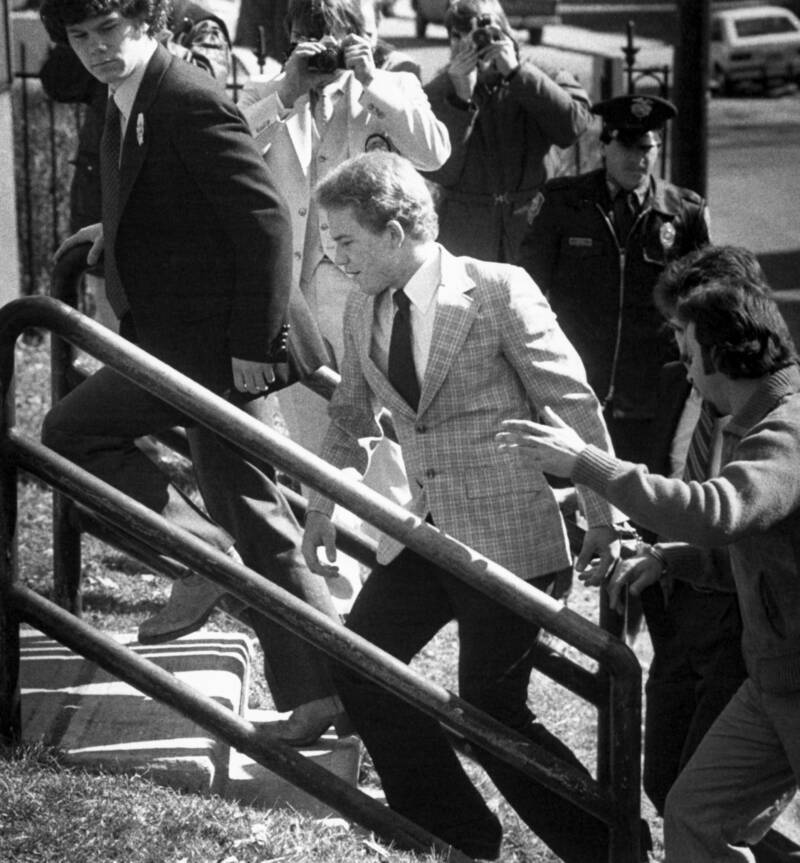 Nineteen-year-old Arne Cheyenne Johnson stabs 40-year-old Alan Bono to death in Brookfield, Connecticut. Johnson later claimed that he’d been possessed by a demon, which had previously possessed his girlfriend’s little brother, and that the “devil” made him kill Bono.

He was ultimately found guilty of first-degree manslaughter and sentenced to 10 to 20 years in prison (though he served just five) and his story was later dramatized in the 2021 film The Conjuring: The Devil Made Me Do It.