This Day In History, February 17th

What happened on this day in history: The War of 1812 ends, Michael Jordan is born, and more events from February 17th. 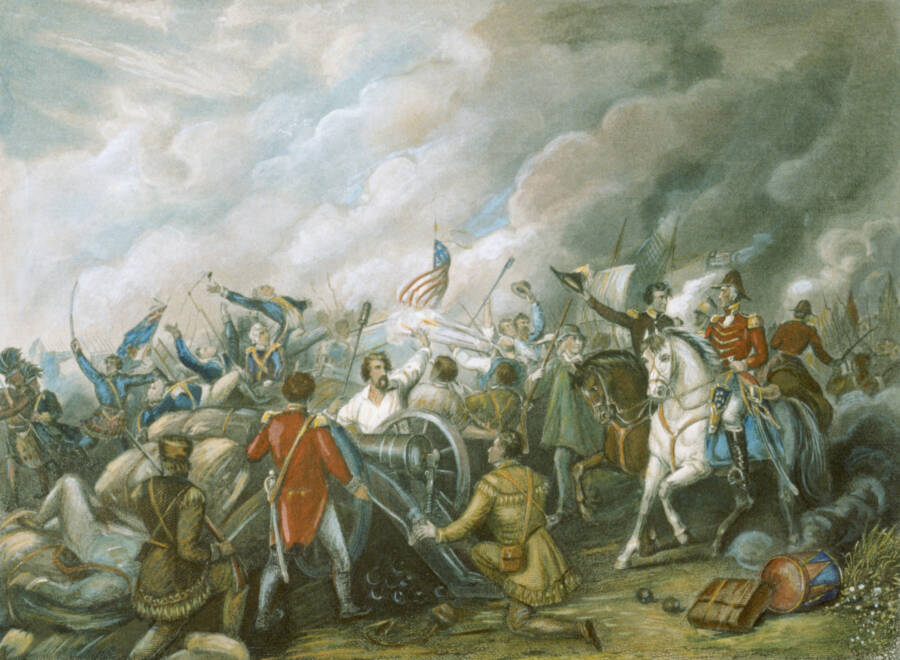 Bettmann/Getty ImagesAmerican victories in battles like the Battle of New Orleans, fought in January 1815 and depicted here, reinforced the idea that the U.S. won the War of 1812 — although both sides ultimately had to return conquered territory.

The War of 1812 ends after the U.S. Congress ratifies the Treaty of Ghent. The conflict, which pitted the United States against Great Britain, started in June 1812 due to various tensions between the two nations over issues like Britain’s restrictions on American trade. Though the U.S. suffered great losses during the conflict — including the capture of Washington, D.C and the burning of the White House in 1814 — many Americans saw the war as a victory, as American forces had frequently succeeded in repelling British troops. 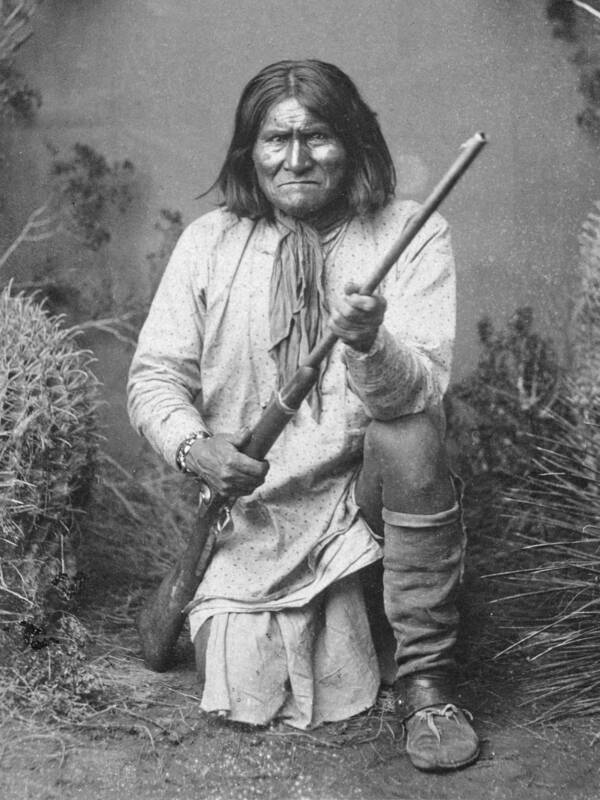 Wikimedia CommonsGeronimo was a naturally gifted hunter and it’s said that he ate the heart of his first kill in a symbolic gesture to protect himself from those who might hunt him.

Geronimo dies of pneumonia in Fort Sill, Oklahoma at the age of 79. An historic Apache leader, Geronimo spent his life resisting both Mexican and American military forces seeking to take his people’s territory and restrict their way of life. Though he frequently broke out of Native American reservations, Geronimo eventually surrendered to U.S. troops in 1886 and spent the last 14 of his life largely constrained to the Comanche and Kiowa reservation. 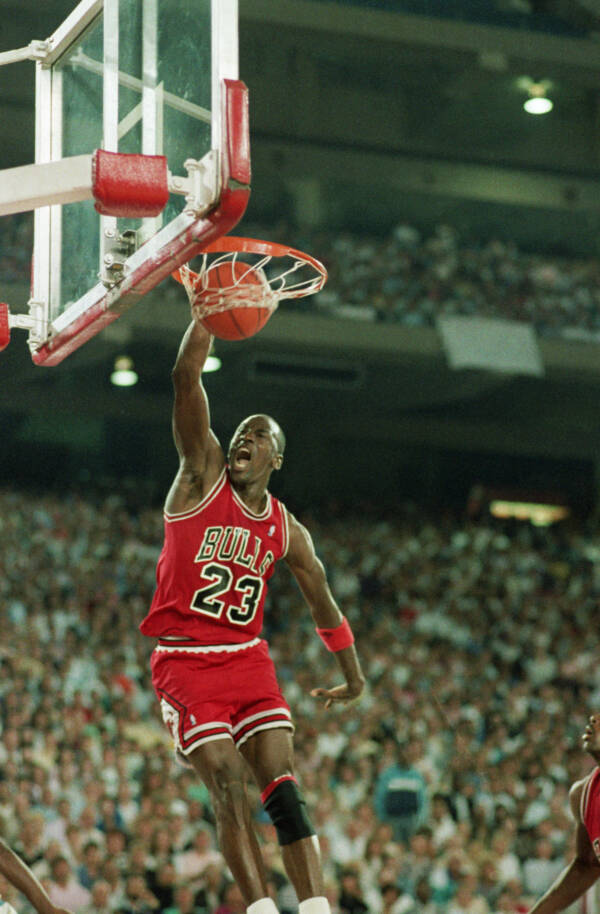 Bettmann/Getty ImagesTo this day, many consider Michael Jordan to be the greatest basketball player of all time.

Michael Jordan is born in Brooklyn, New York. Widely called the greatest player in NBA history, Jordan made a name for himself with the Chicago Bulls in the 1980s and 1990s, winning six championships along the way. In addition to basketball, Jordan also found success as a businessman and entertainer, partnering with Nike to produce Air Jordan sneakers and starring as himself in the 1996 movie Space Jam. Meanwhile, however, he suffered unimaginable tragedy following the 1993 murder of his father, James Jordan.

Fourteen-year-old Breck Bednar is murdered by 18-year-old Lewis Daynes in Grays, England. The two had developed a friendship online before Daynes lured Bednar to his apartment, where he bound Bednar with duct tape and stabbed him in the neck. Daynes later pleaded guilty to Bednar’s murder and was sentenced to 25 years in prison.