This Day In History, February 18th

What happened on this day in history: Queen Mary I is born, mobster Frank Costello dies, and more important events from this date.

Kublai Khan dies in Khanbaliq, present-day Beijing, after suffering from obesity and gout, at the age of 79. The founder of the Yuan dynasty and the grandson of Genghis Khan, Khan was the first Mongol to rule over all of China. But the deaths of his wife and oldest son, as well as failed attempts to conquer Japan, Burma, and Java, weighed on Khan at the end of his life, and he withdrew from his administrative duties before his death. 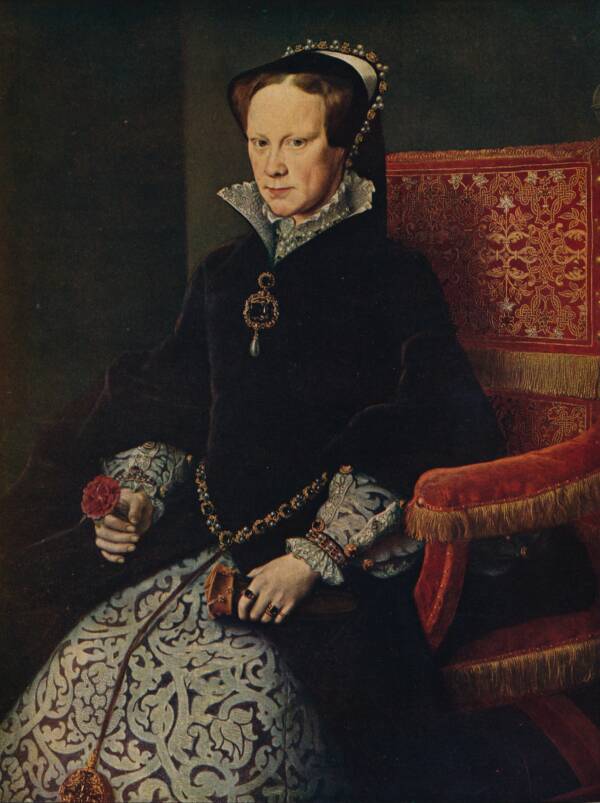 The Print Collector/Getty ImagesQueen Mary I of England had a short and violent reign, earning her the nickname “Bloody Mary.”

Queen Mary I is born at Greenwich Palace in London, England. The eldest daughter of King Henry VIII and his first wife Catherine of Aragon, Mary became England’s unlikely queen following the death of her younger half-brother, Edward VI in 1553. A devout Catholic, Mary worked to undo many of her father’s religious reforms that moved England away from the Church and had hundreds of Protestants burned as heretics before her death in 1558, earning her the nickname “Bloody Mary.” 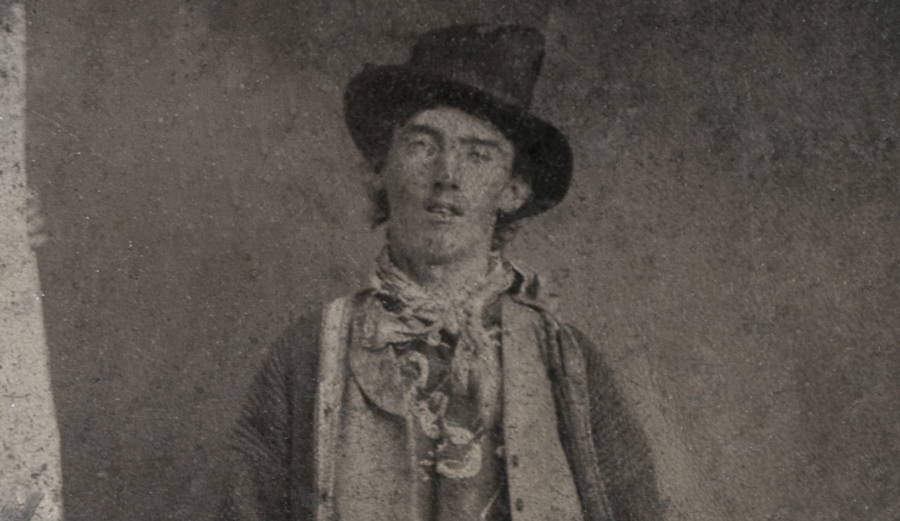 Wikimedia CommonsA cropped version of the sole fully authenticated photo of Billy the Kid. Circa 1879-1880.

The Lincoln County War breaks out in New Mexico. This bloody clash began after rancher John Tunstall was shot and killed by a sheriff’s posse loyal to a rival rancher named J.J. Dolan. The war continued off and on into the 1880s in a series of revenge killings. Most famously, the war made an outlaw out of one of Tunstall’s loyal ranch hands, William Bonney, better known as Billy the Kid.

Manchukuo is established by Imperial Japan in present-day China. Though ostensibly led by Puyi, the last Qing emperor of China, Manchukuo was in fact a puppet state of Japan, which prized the area for its natural resources. Ultimately, after committing a series of atrocities there, Japan lost control of the territory after the Soviet invasion of Manchuria in August 1945 at the close of World War II. 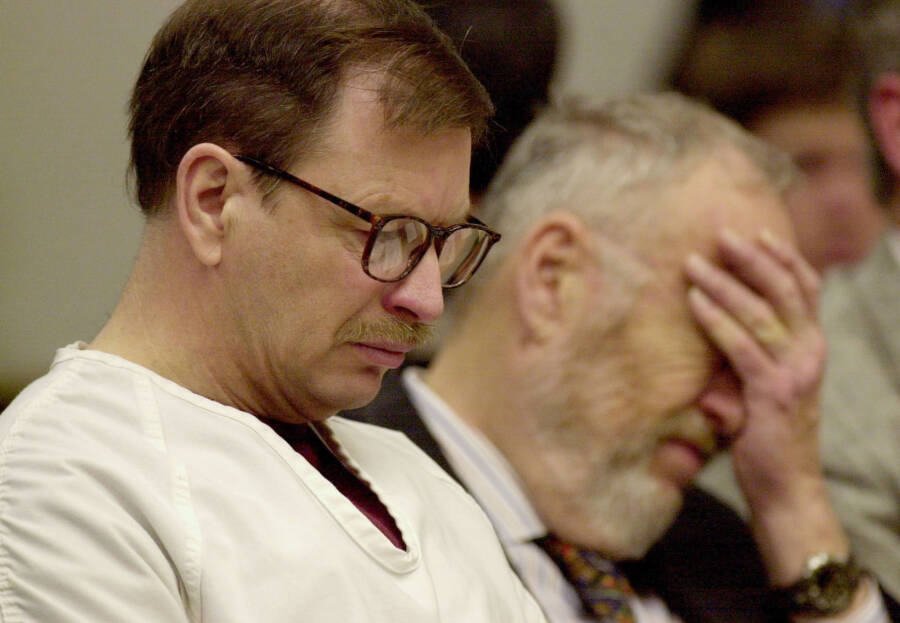 Elaine Thompson-Pool/Getty ImagesGary Ridgway in court during his sentencing on December 18, 2003, in Seattle, Washington.

Gary Ridgway is born in Salt Lake City, Utah. A serial killer known as the Green River Killer, Ridgway was convicted of murdering 49 women and girls between roughly 1982 and 1998 in Washington state. However, Ridgway told police that he’d killed 71 victims and once even admitted: “I killed so many women, I have a hard time keeping them straight.”

Frank Costello dies of a heart attack in New York City at the age of 82. The boss of the Luciano crime family, Costello managed his underworld empire by making strategic alliances with fellow mobsters as well as government officials. He’s thought to be one of the main inspirations for the character of Don Corleone in The Godfather (1972), and actor Marlon Brando even studied Costello’s throaty half-whisper when he developed his portrayal of this iconic character.