This Day In History, February 19th

What happened on this day in history: The Donner party is rescued, Japanese American internment begins, AC/DC frontman Bon Scott dies, and more. 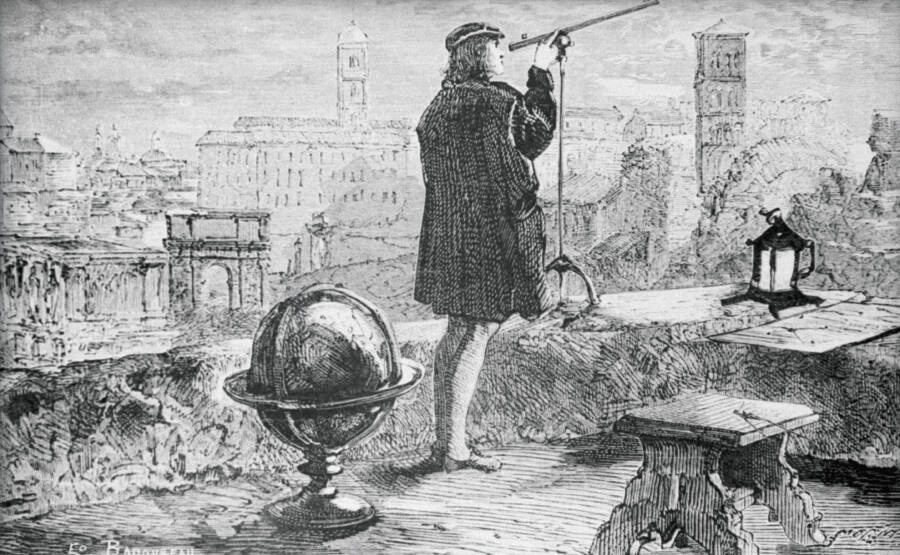 Bettmann/Getty ImagesA depiction of Nicolaus Copernicus looking through a telescope.

Nicolaus Copernicus is born in Toruń, Poland. A mathematician and astronomer known as the “father of astronomy,” Copernicus developed a heliocentric theory of the universe which stated that the Earth and other planets revolved around the Sun. This idea, earlier proposed by Greek astronomer Aristarchus of Samos and later developed by Galileo Galilei, was in defiance of church doctrine but was eventually accepted as scientific fact.

The first wave of rescuers reaches the Donner Party. This band of 87 pioneers had first set out from Illinois in the spring of 1846, but they eventually became snowbound in the Sierra Nevada mountains on their way to the West Coast. After running out of food and supplies, the Donner Party allegedly turned to cannibalism to survive and just 48 of its members survived the trek to California. 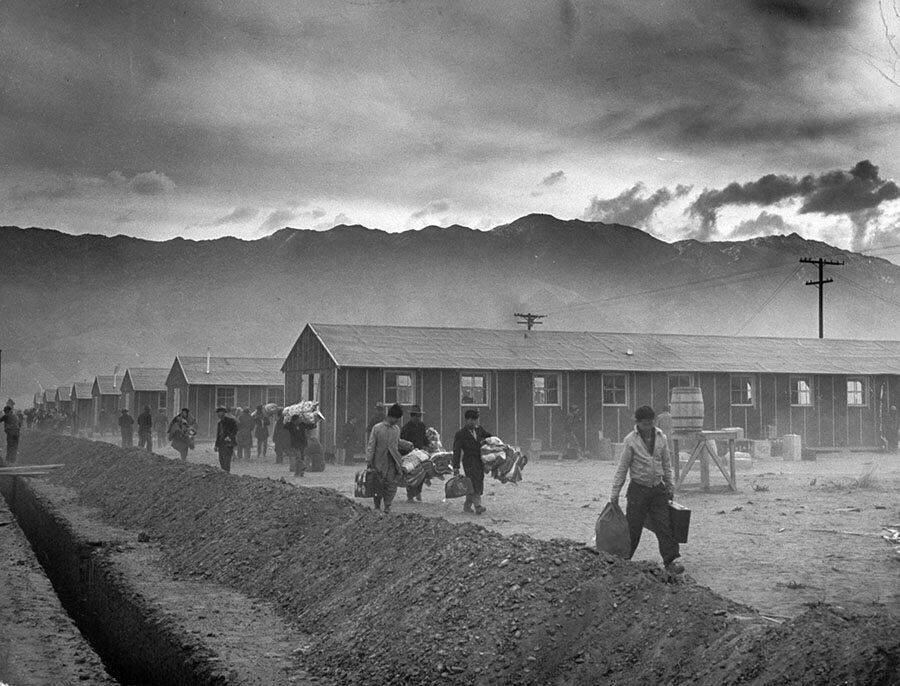 President Franklin Roosevelt issues Executive Order 9066, which ordered “enemy aliens” located in the western United States into internment camps. The order, issued shortly after the Japanese attack on Pearl Harbor in December 1941, included Italian and German Americans but largely impacted Japanese Americans. An estimated 120,000 Japanese Americans were ordered to report to internment camps, forcing many to give up their freedom, property, and livelihoods. Eventually, President Ronald Reagan issued an official apology for Executive Order 9066 in 1988. 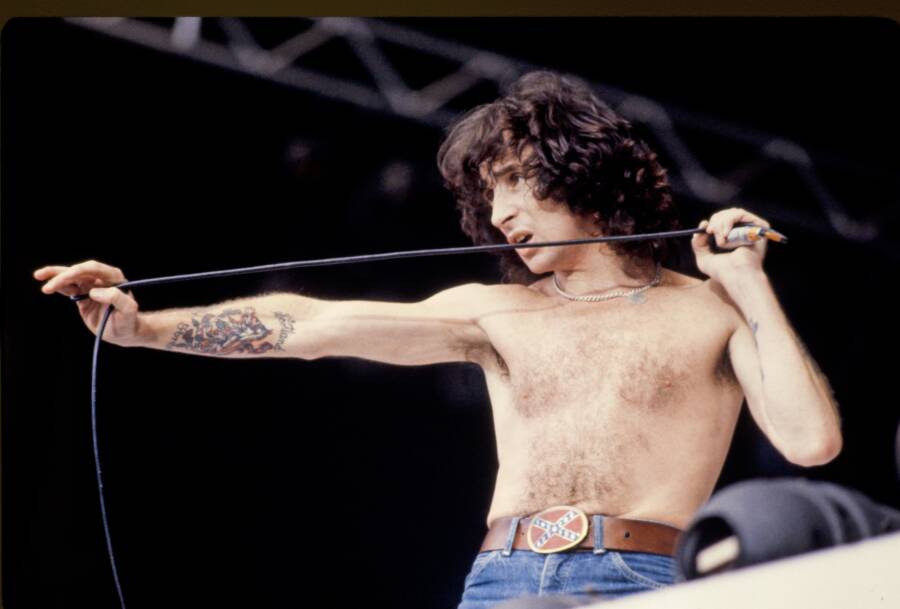 Ronald Belford “Bon” Scott dies from acute alcohol poisoning in London at the age of just 33. The frontman of hard rock band AC/DC, Scott had drank heavily at a London club the night before, then climbed into a friend’s car and began vomiting. Though it was later speculated that he’d choked on his own vomit, others have floated the theory that Scott actually died of a heroin overdose.

2013: The Body Of Elisa Lam Is Discovered

The body of 21-year-old Elisa Lam is discovered in a water tank on the roof of the Cecil Hotel in Los Angeles, California. Lam, who was visiting California from Canada, had been reported missing by her parents roughly two weeks earlier when they didn’t hear from her on the day she was supposed to check out. The location of her body, as well as surveillance footage of Lam seemingly hiding from an unseen assailant in an elevator, has led some to speculate that she was murdered, though her death was ultimately ruled accidental.