This Day In History, February 20th

What happened on this day in history: Famed abolitionist Frederick Douglass dies in 1895, Nirvana lead singer Kurt Cobain is born, and other important events from February 20th. 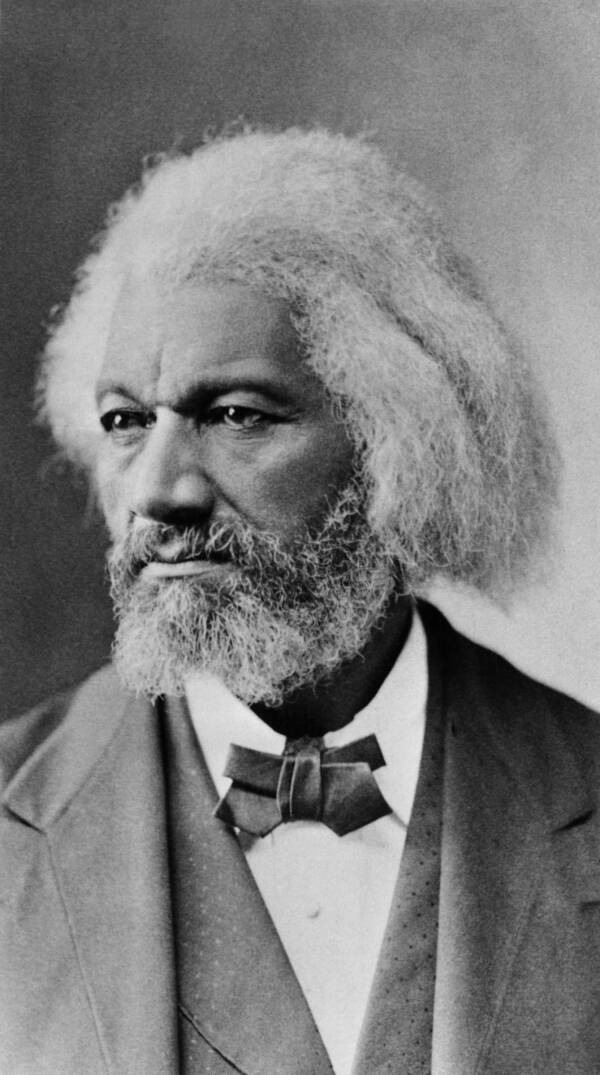 Bettmann/Getty ImagesFrederick Douglass’ speeches and books made a profound impact on American history.

Frederick Douglass dies following a heart attack in Washington, D.C. at the age of 77 or 78 (records of his birth vary). An abolitionist, activist, writer, and public speaker, Douglass began his life enslaved in Maryland but was able to escape bondage as a young man. He went on to write an account of his life in Narrative of the Life of Frederick Douglass, an American Slave, helping to fuel the abolitionist movement.

Twenty-six-year-old Isadore Greenbaum charges the stage of a Nazi rally held at New York’s Madison Square Garden. A Jewish plumber’s assistant from Brooklyn, Greenbaum had snuck into the rally and became enraged as he listened to Fritz Kuhn, the leader of the pro-Hitler German-American Bund, speak to the crowd of 22,000. Crying “Down with Hitler!” Greenbaum stormed the stage and was beaten by Nazi guards (Ordnungsdienst) before police dragged him away and arrested him. 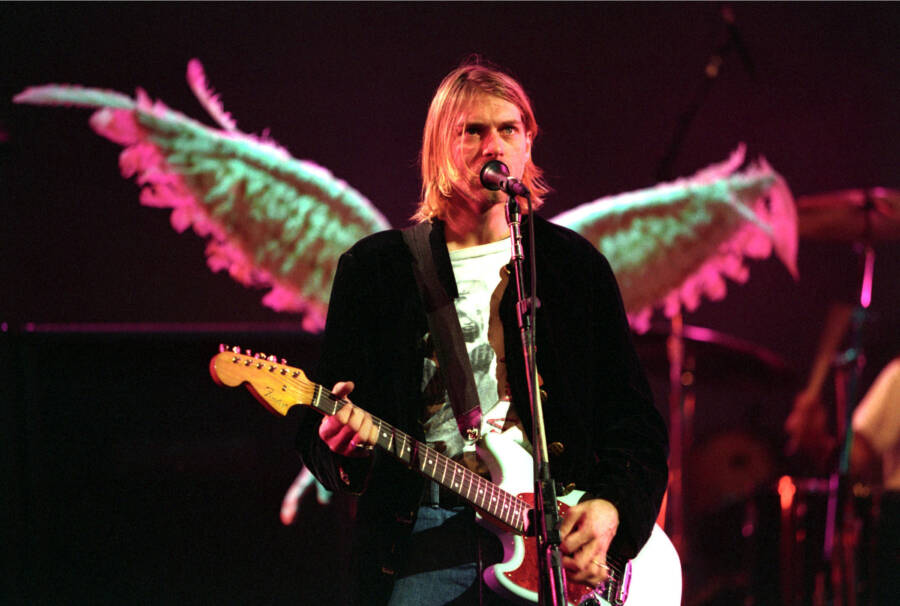 Jeff Kravitz/FilmMagicKurt Cobain performing in 1993, the year before he died by suicide.

Kurt Cobain is born in Aberdeen, Washington. The frontman of the grunge band Nirvana, Cobain wrote iconic songs like “Come as You Are,” “Lithium,” and “Smells Like Teen Spirit.” Behind the scenes, however, he struggled with depression, chronic health problems, and drug addiction, and ultimately Cobain died by suicide in 1994 at the age of 27.

The Irish government votes to allow the sale of contraceptives. Starting in 1979, people in Ireland could purchase contraception for “bona fide family planning purposes” as long as they had a prescription, but many believed that this still limited access to an unfair degree. In an 83-80 decision opposed by the Catholic Church, the government declared that people over 18 could purchase condoms and spermicides without a prescription and that hospitals and clinics could provide condoms and spermicides to their patients.